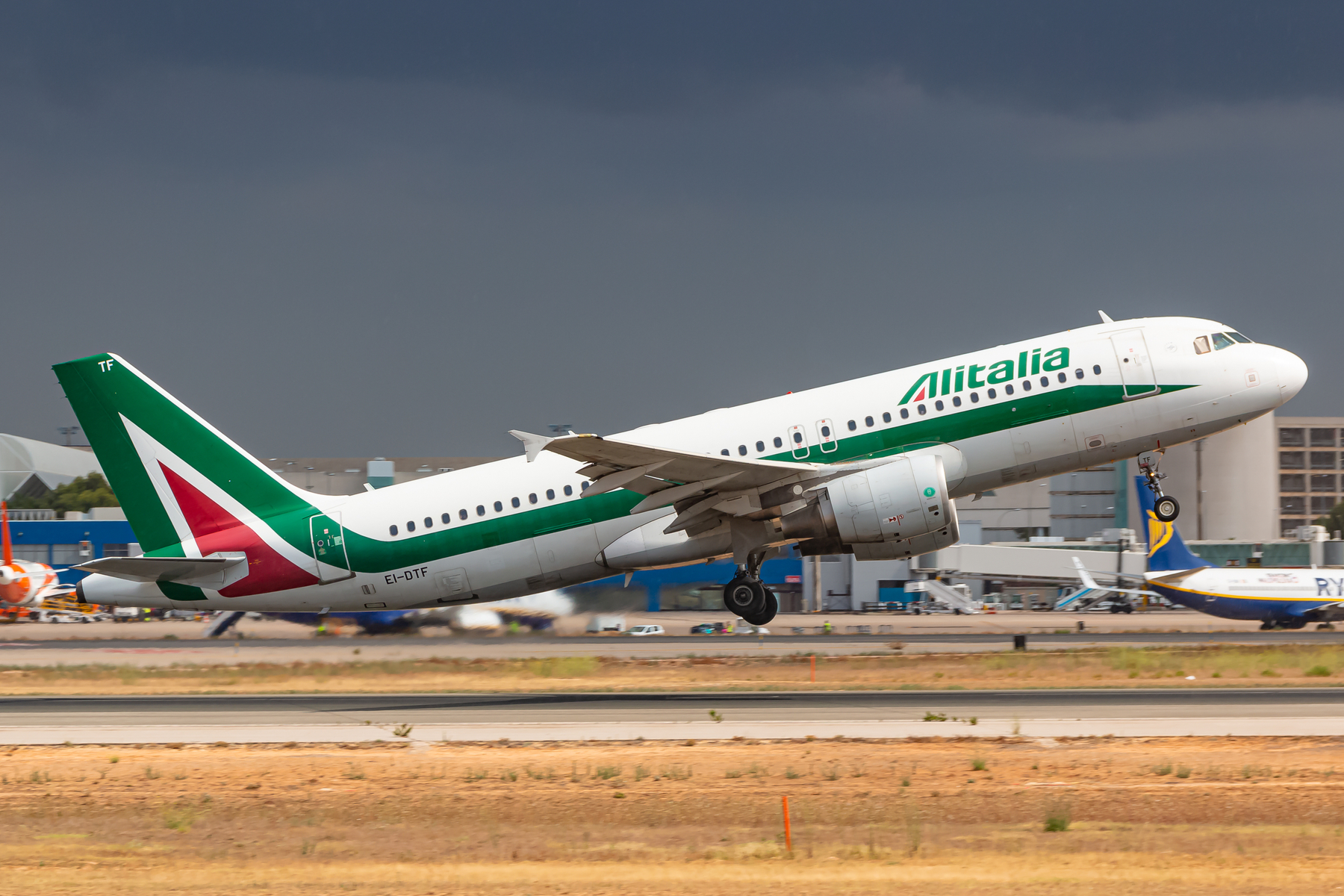 Alitalia will resume its nonstop Rome-New York service, direct flights to Spain (Rome-Madrid and Rome-Barcelona), and nonstop flights between Milan and southern Italy from 2 June. The airline will operate 36% more flights compared to May, flying on 30 routes to 25 airports, including 15 in Italy and 10 abroad.

From Milan Malpensa Airport, where the airline will carry on its operations until the reopening of Milan Linate Airport, the airline will operate, in addition to the eight daily services with Rome Fiumicino, two daily flights to and from Bari, Catania and Palermo (except for any extension of the restrictions on air transport to and from Sicily currently in force) and four daily flights to and from Cagliari, Alghero and Olbia.

For the third quarter of 2020, the carrier expects to increase its activity at about 40% of what was planned before the beginning of the COVID-19 pandemic. Flight offerings will increase according to the trend in demand, which is already recovering on some domestic routes and benefiting from the abolition by foreign countries of restrictions on flights and passengers from Italy, as well as from lower disincentive guidelines for travel to Italy.

Successor to bankrupt Alitalia under attack by low-cost airlines