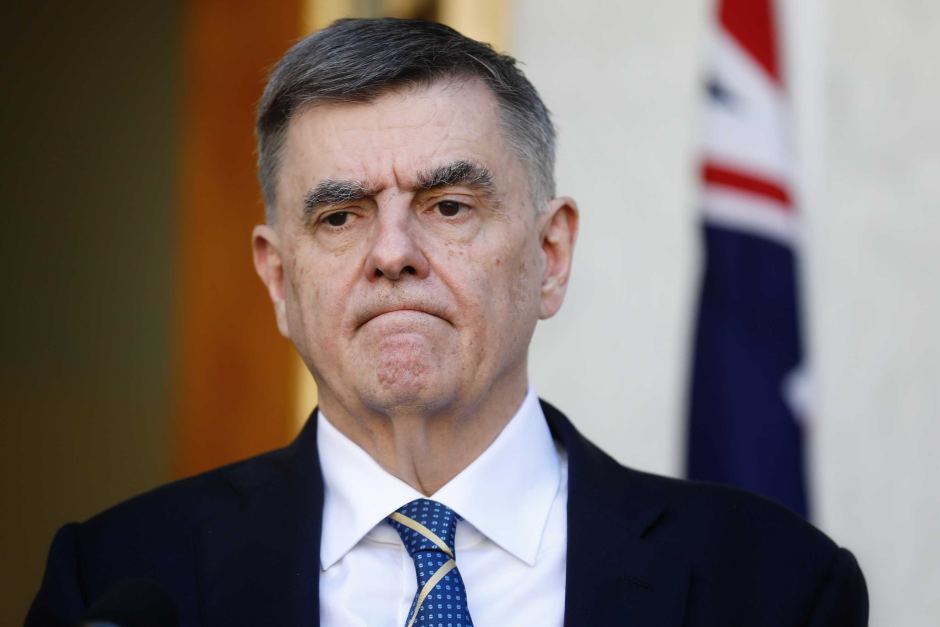 Australia’s top health chief has dashed hopes that the rollout of the vaccine will allow people to travel overseas this year as borders stay closed.

Australia’s top health chief has dashed hopes that the rollout of the vaccine will allow people to travel overseas this year, predicting borders will remain closed until 2022.

The man who urged Prime Minister Scott Morrison to shut the borders last year has made the grim prediction this morning.

As the first anniversary of the international border closure approaches on February 1, Health Department chief Brendan Murphy said it’s too early to say whether borders can reopen this year.

And he concedes the big reason is that even though the vaccination will stop people getting the virus, we still don’t know if it will stop them spreading it to others.

“I think that we’ll go most of this year with still substantial border restrictions – even if we have a lot of the population vaccinated, we don’t know whether that will prevent transmission of the virus,” Professor Murphy said.

“And it’s likely that quarantine will continue for some time. One of the things about this virus is that the rule book has been made up as we go.”

Professor Murphy’s prediction is grim news for thousands of tourism operators at home, aviation companies and families desperate to see loved ones overseas.

As reported on News.com.au – click to read to original source