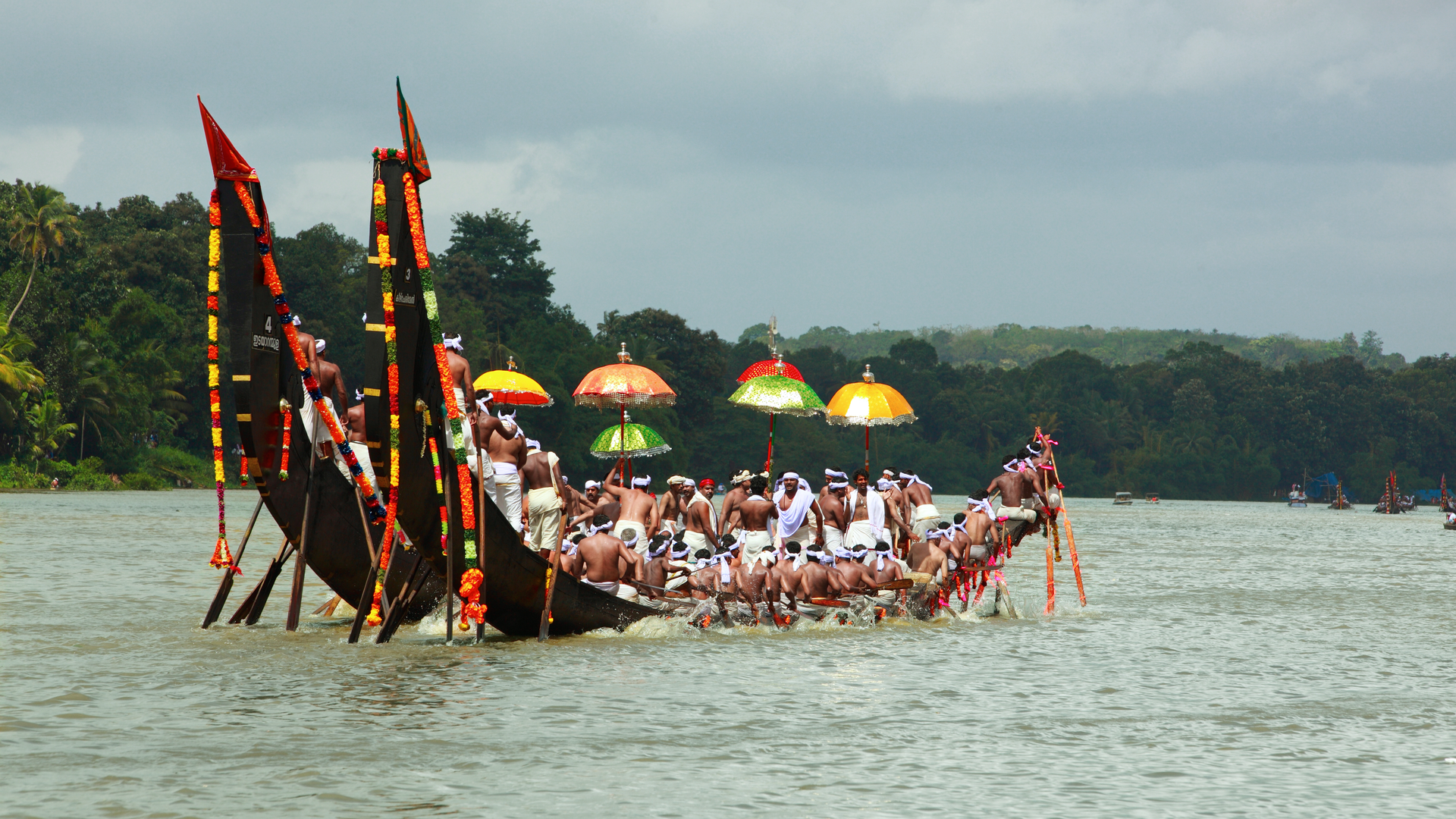 “Win-win situation for all the stakeholders.”

“The participation of national corporates and celebrities in the CBL’s bidding process gives a huge impetus to Kerala’s famous but largely scattered snake boat races by professionalizing and commercialising the event on the lines of IPL,” Kadakampally Surendran, tourism minister of Kerala said.

Significantly, it can be the tipping point in glamourising monsoon tourism in Kerala by adding an enchanting product for tourists during the lean months from June to late October and thus making the state a 365-day destination, he pointed out.

“It will be a win-win situation for all the stakeholders, be it a franchisee owner, a boat owner/club or an oarsman. Tourists will also benefit as they will be treated to the enchanting spectacle of boat races in Kerala’s famous scenic backwaters,” said Thomas Isaac, finance minister of Kerala.

Staggered over nearly three months, the high-stakes popular mass event will witness nine teams participating in 12 races across 12 locations on 12 weekends, from 10 August until 1 November. For a smooth conduct of the sporting extravaganza, Kerala Tourism has formed a government-owned private limited company.

Rani George, tourism secretary in Kerala said CBL is a unique product developed by Kerala Tourism with twin objectives. It will create a new visual experience for the visitors from August to October and also benefit the local community through the league boat races.