Chinese tourists increase by 33% in Cambodia 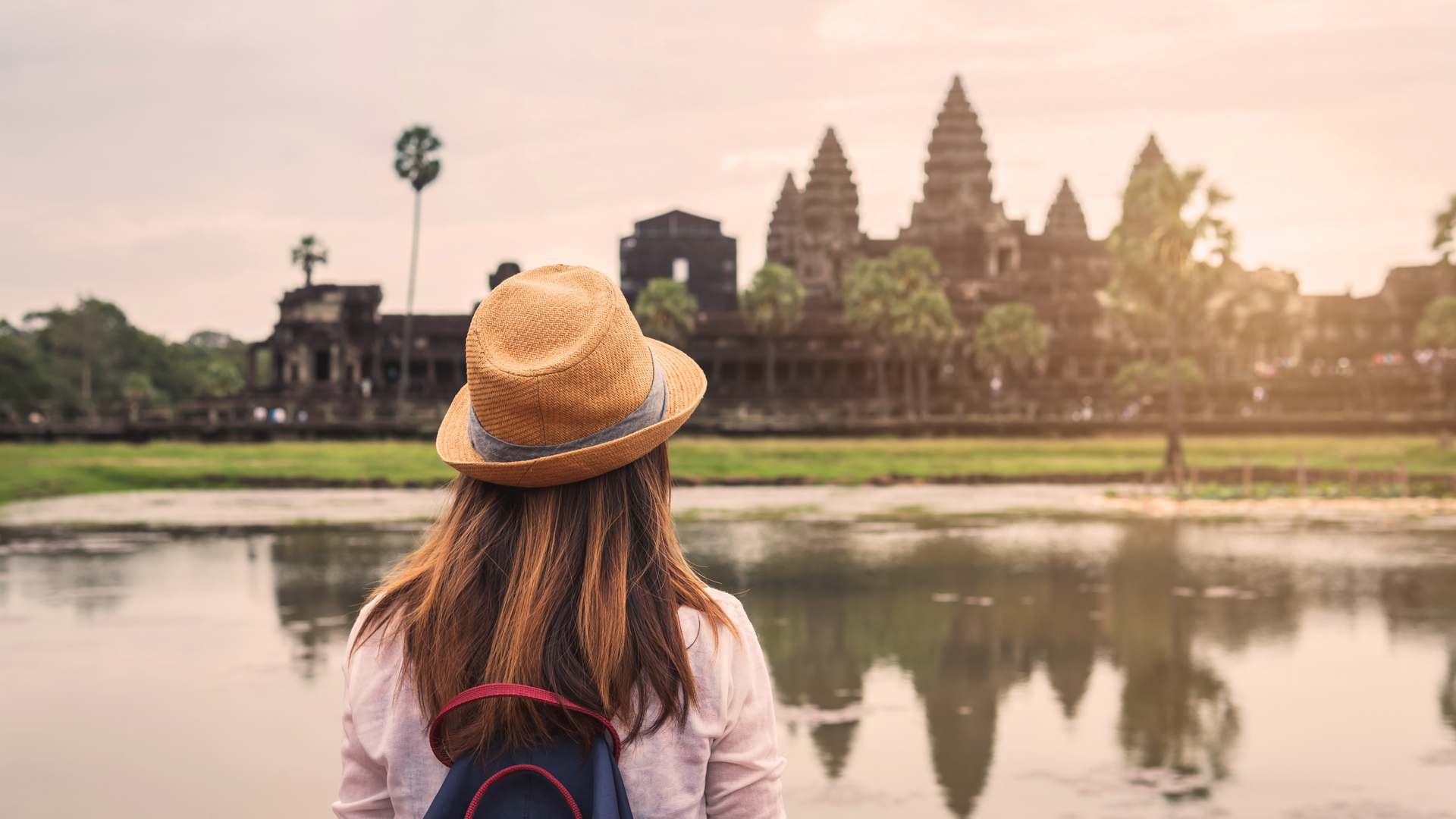 Cambodia attracted 1.7 million Chinese tourists during the first eight months of 2019, up 33% over the same period last year, according to its Tourism Ministry’s latest report. The report showed that China remained the largest source of foreign visitors to the Southeast Asian nation, accounting for 39% of the total foreign arrivals to the country during the January-August period this year.

According to the report, a total of 4.36 million international tourists travelled to Cambodia during the first eight months of this year, up 10.4% over the same period last year.

Chinese tourists increase by 33% in Cambodia