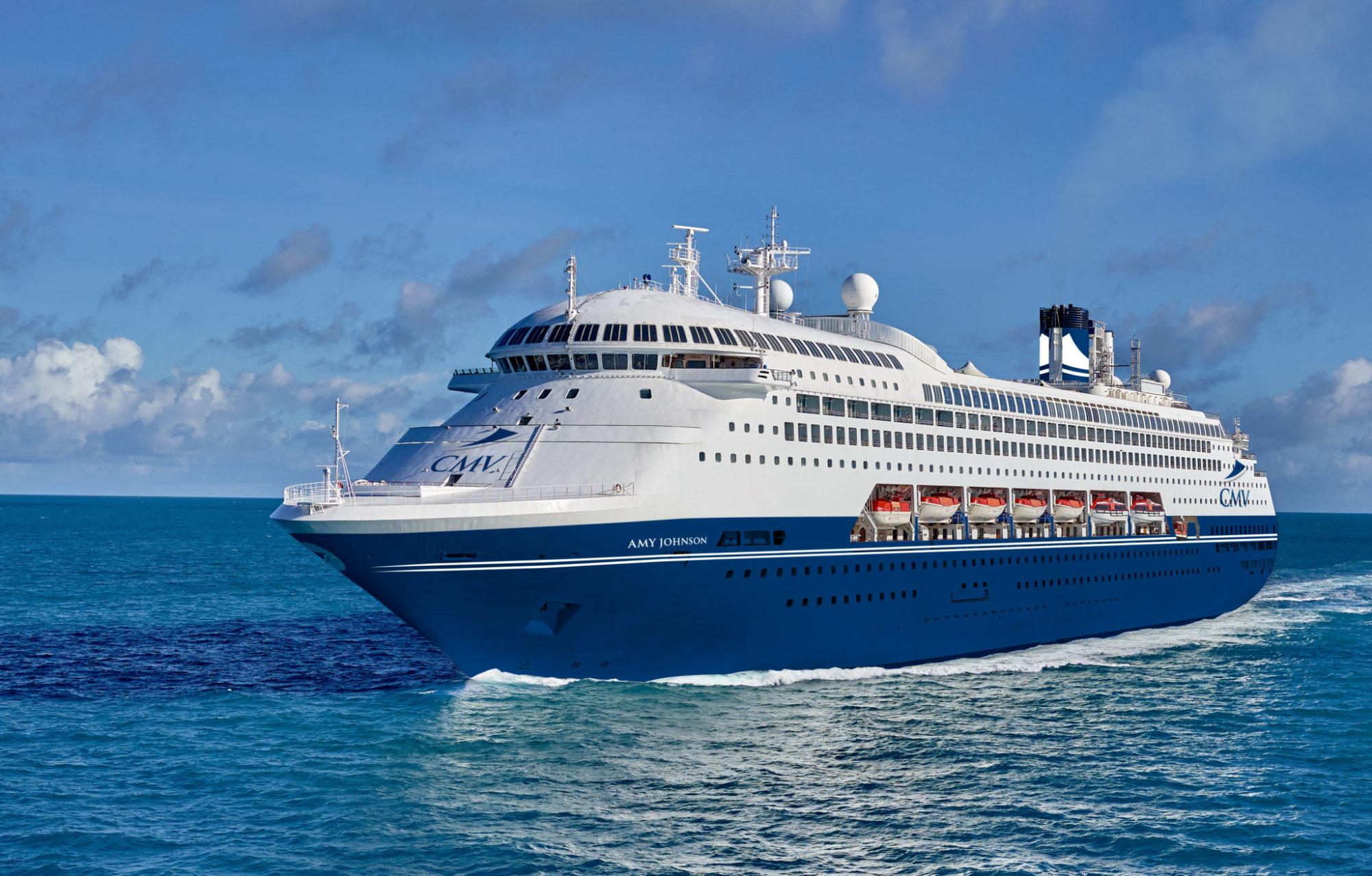 Cruise & Maritime Voyages (CMV) is celebrating the 90th anniversary of Amy Johnson’s famous solo record-breaking flight from London to Darwin, Australia which departed from the former London Airport in Croydon on 5 May 1930. Its new flagship is to be named Amy Johnson after the pioneering female aviator and joins the fleet in April 2021.

Mike Hall, CMV’s marketing director said, “As we celebrate the epic journey made by Amy Johnson some 90 years ago on this day, we look forward to welcoming our new flagship joining the CMV fleet in 2021 which is named after her. We are indeed very proud to be able to pay tribute and celebrate the courageous exploits of this pioneering female adventurer.”

Jane Priston, head of the Amy Johnson Project said, “The 90th anniversary of Amy’s epic flight to Australia is a wonderful opportunity to remember her outstanding achievement taking the term ‘solo’ to its most extreme level; something we are thinking about more than ever now in these challenging times. When Amy embarked on her journey, the world was also in a desperate place, looking for hope.”

Amy Johnson is operating 12 different cruises in 2021 all from London Tilbury during the maiden first year of operation offering a wide range of itineraries to different parts of the world from 3-44 nights duration.

Destination Spotlight: Get a taste of high seas with new virtual cruise experience…

CMV’s light at the end of the tunnel