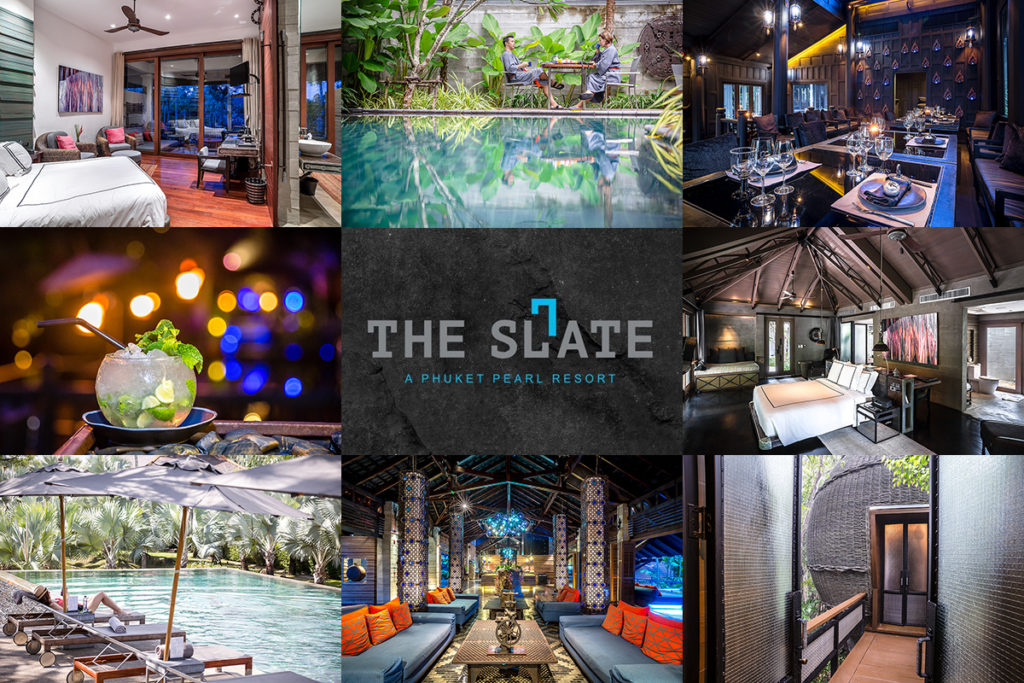 Hotels and Accommodation
Admin - None Presently

AWAKEN TO A DREAMSCAPE
Welcome to The Slate, a BRILLIANT azure world with a rich elemental history. Here, the whispering seas, swaying palms and sweeping coastal skies set the scene for an otherworldly experience. Who would have thought something so GORGEOUS could be found just a short drive away from Phuket International Airport.

A RICH ELEMENTAL HISTORY
Unbeknownst to many, Phuket Island was founded on tin. Once an integral part of the island’s booming commerce and trade, tin was even dubbed ‘BLACK GOLD’ by the locals. A major industry for centuries, tin remained a form of currency until the 1930s.

Discovered 200 years ago in Kathu District at the centre of Phuket, tin became the FOCUS of multiple mining operations. By 1750, large-scale mines had opened across the island, with offshore dredging introduced in 1902.

It was around this time that Khaw Sim Bee Na-Ranong was appointed governor of Phuket. Having successfully introduced rubber tree farming to Southern Thailand, he was charged with overseeing the RISE of Phuket’s tin mining industry.

The island FLOURISHED under his leadership. Both the tin and rubber tree industries paved the way for development across Phuket, putting what was once a sleepy 'unknown' island on the map. Khaw Sim Bee was later awarded the royal title of Phraya Rassada Nupradit. A statue of Phraya Rassada now presides over Khao Rang Hill, his watchful eye cast over Phuket Town.

Are you also a team member of The Slate Phuket, if so, click HERE to add your profile 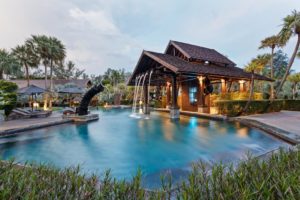 Read More...
STAY UPDATED WITH THE LATEST TRAVEL NEWS, JOBS & EVENTS!
Join over 180,000 travel agents, professionals and executives subscribed to our daily newsletter.
You can unsubscribe at any time
Subscribe to our newsletter
Sign up here to get the latest news, updates and special offers delivered directly to your inbox.
You can unsubscribe at any time
Close
Sign in