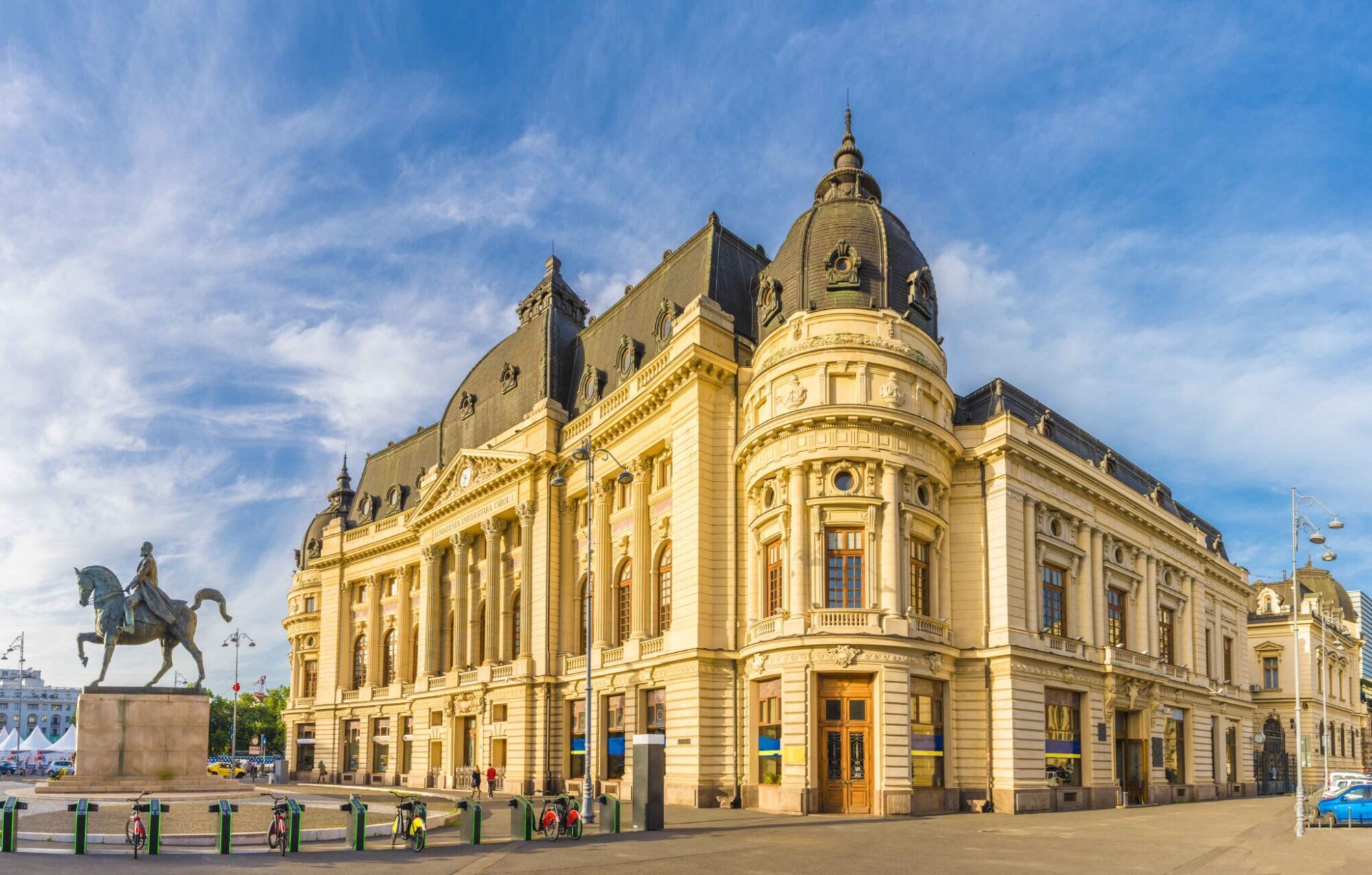 The Romanian capital of Bucharest offers Europe’s cheapest city break, new research has revealed. A study by LuxuryHotel.com analysed the prices for Airbnbs and hotels, in addition to travel costs from London, to see which cities came out cheapest.

It found that Bucharest, the capital of Romania, offered the cheapest city break with an average daily rate of £58 for accommodation as well as a one-way flight costing only £16 from London. The city is home to one of the world’s largest buildings, with its ‘Palace of Parliament’ building being the second largest in the world behind the Pentagon.

In second place is the Northern Macedonian capital of Skopje, which offers the cheapest daily rate for a five-star hotel out of the list, sitting at £66 a day. It’s also the lowest priced city on average for accommodation, with a night in an Airbnb or hotel costing £44 on average. Skopje is also known as the ‘City of Statues’ with more than 300 across the city, after the government began a rebuilding project when many of the city’s monuments were destroyed in an earthquake.

Sofia, the capital of Bulgaria, comes in a close third place in the list. It’s the second cheapest city for accommodation, with an Airbnb costing on average only £32 a day. Sofia has a rich cultural heritage, with the entire city being built on Roman ruins, and it is also home to the St. Alexander Nevsky cathedral, one of the biggest cathedrals in the world.

Warsaw falls just outside the top three, with a night’s stay costing an average of £64, and a flight from London just £17. The Polish capital has many interesting places and experiences to offer, making it another worthwhile visit for 2022. It is the only EU city with a Nature Reserve, Jeziorko Czernikowskie, which is in the centre of the city. Warsaw also opened the world’s first official library in 1747.

In fifth place is Lithuania’s capital of Vilnius. It offers some of the cheapest travel costs in the list, with a flight out of London costing only £17. As well as being affordable for food and drink, it also has an expansive cuisine in addition to lots of history, which can be seen through its eye-catching graffiti scene. In 1994, the historic city centre was designated a UNESCO World Heritage Site, making it one of the most recent cities to receive the title.

Commenting on the findings, a spokesperson from LuxuryHotel said: “With many people keen for a getaway next year, it’s great to see a large selection of cheap packages that still offer great experiences. If you prefer a historical city tour over a beach day, you are definitely spoilt for choice with several of the entries on the list offering a rich cultural heritage as well as affordable amenities.”

At the other end of the scale are Europe’s most expensive cities, Bern, Paris and Monaco. Monaco is by far the priciest, with accommodation in the luxurious city costing a whopping £307 a day on average. The Swiss capital of Bern sits in second with a city break package costing £231 on average for one night of accommodation and travel. Paris is the third most expensive with a city break costing £198 on average. However, the French city remains one of Europe’s most popular tourist destinations.

The study was conducted by luxuryhotel.com, which has curated the finest and most luxurious hotel rooms and suites from around the world.