Families renting out homes to pay for holidays 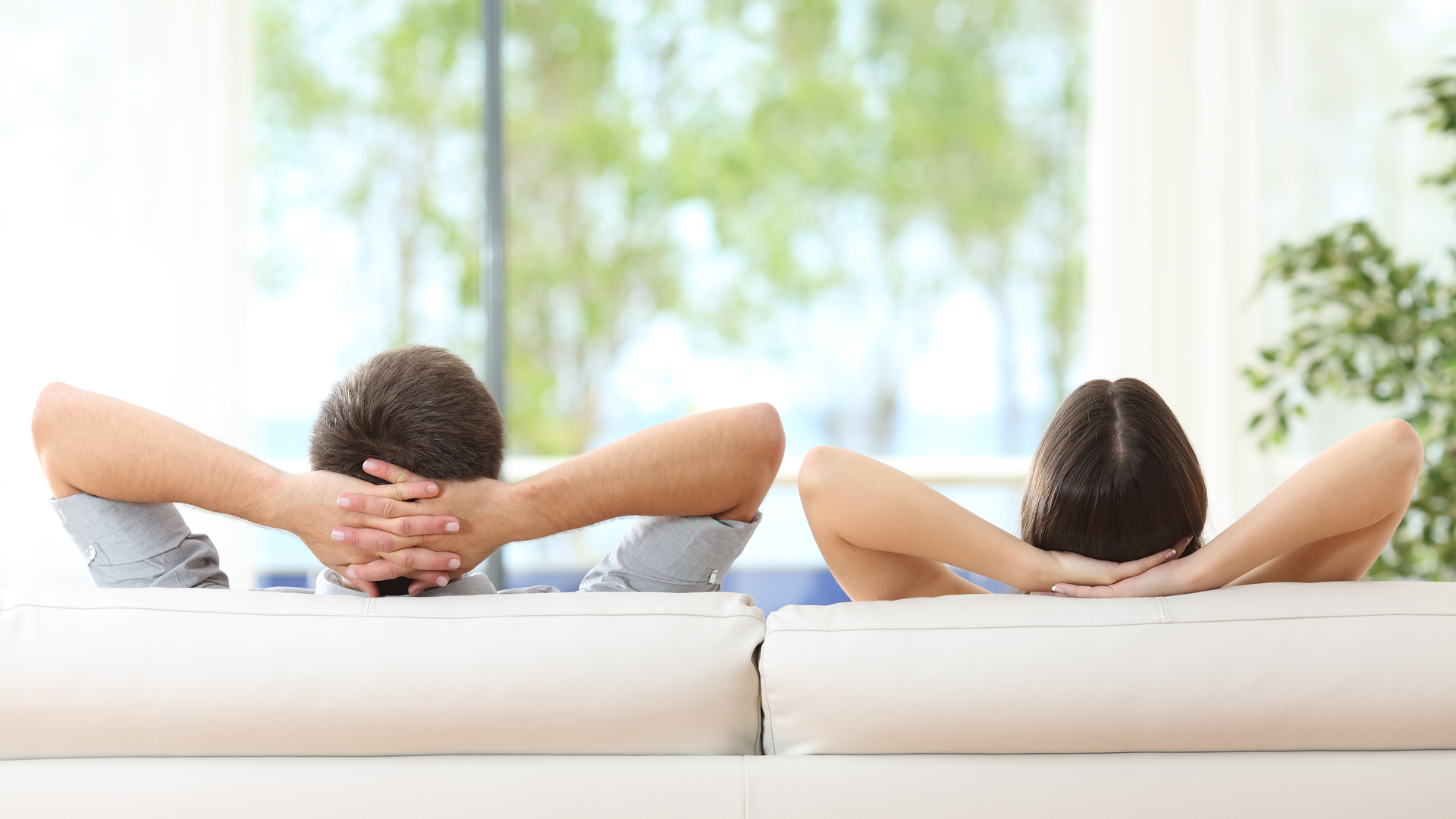 As the schools break up for summer, home-sharing insurance specialist GUARDHOG has unveiled new research which shows that nearly half (48%) of Brits who’ve listed their homes on platforms like Airbnb, Homeaway and Booking.com are doing so to afford holidays. And 38% do so to spend on family days out.

With Brexit uncertainty looming and disposable income under pressure, the results from a poll of 4,000 UK adults by One Pulse also showed a fifth (20%) of those who’ve had paying guests to stay are also doing it to help pay the bills.

Worryingly however, in a market where making money from your home is considered a ‘commercial activity’ not normally covered by home insurance, 82% of hosts have had strangers stay without checking their insurance or getting special insurance at all. The poll also found that those who’d never rented their homes on a home-sharing platform had been held back by worries that strangers would damage their home and possessions (48%) or steal their possessions (35%).

London may be the top city in the world for Airbnb listings, but it also tops the UK for the number Airbnb/short rental claims. Figures released by GUARDHOG reveal that 90% of claims submitted to them in the last year were from stays in London. So there have been nine times as many claims submitted from stays in London as there have been for the rest of the UK all put together, (compared to there being only twice as many bookings in London compared to the rest of the UK put together).

“Home sharing is a brilliant way to make extra cash.”

On track to cover a million home-sharing nights with its ‘pay per stay’ insurance this year, GUARDHOG works with 300 sharing economy partners including Airbnb, Home Exchange and TrustedHousesitters. Humphrey Bowles, co-founder of GUARDHOG said: “Home sharing is a brilliant way to make some meaningful extra cash to pay for your holiday. With GUARDHOG for just a few pounds per night from the money you’re earning, you can put proper Airbnb insurance in place… and given the average payout for damage or theft over the summer season is GBP 6,500 (USD 7912.77), it’s worth making sure you have meaningful cover in place.”