Flight Attendant ‘Threatened’ Tiktoker to be thrown off a plane 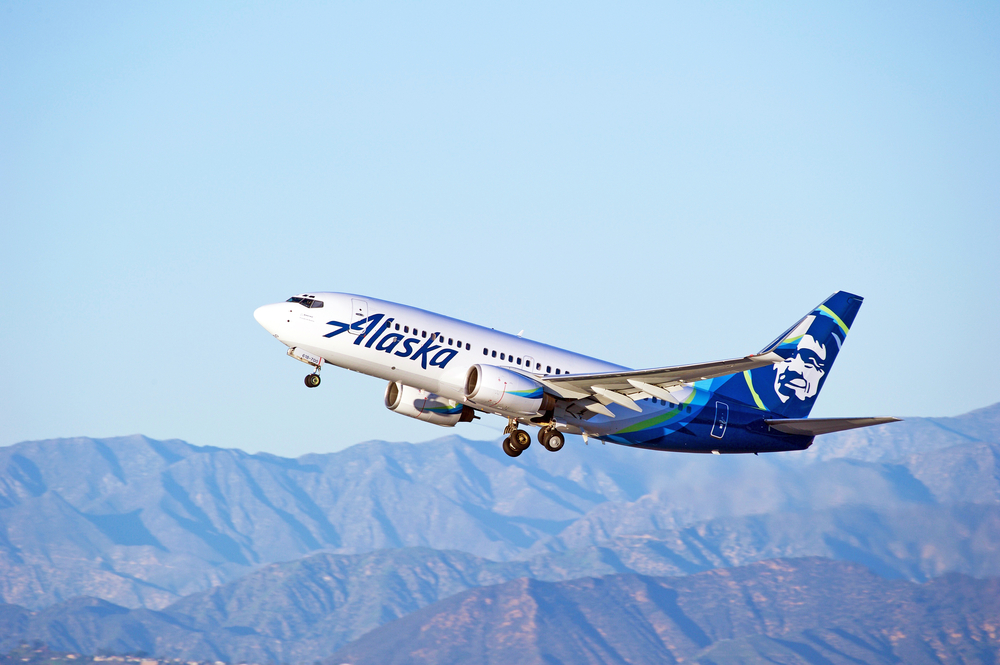 TikToker Sierra Steadman was dressed as what she thought was a plain Jane when she boarded an Alaska Airlines plane — until a flight attendant told her to get off because of her outfit.

Steadman posted a video to her @sierrasteadman account of her crying aboard the plane, captioning the clip: “I’ve never felt more degraded, ashamed, embarrassed, angry or sad. F ALASKA AIRLINES!!!!!!!”

In the video, she can be seen wearing a hoodie and a mask as tears stream down her face. She wrote in the clip, “When the flight attendant [slut] shames you in front of the whole plane and threatens to kick you off you for what [you’re] wearing.”

In the comments section, she explained that the flight attendant was “screaming” and “grabbed my arm” as Steadman tried to walk away. The clip has gained 1.6 million likes, with commenters showing their support for Steadman’s dilemma.

One user wrote, “Hi love, Flight attendant here! Please report her to customer service. These older flight attendants with their old ways need to start retiring!” Another chimed in, “I’m so sorry she did that to you! You’re a beautiful girl and I can tell a bitter hag of a flight attendant when things like this happen.”

In a follow-up video, Steadman revealed exactly what she was wearing when she was travelling. She shared a photo on TikTok that showed her wearing white shorts, a black crop top and a grey sweatshirt. “Outfit appropriation set aside, there was no reason to physically and verbally assault me and humiliate me especially when I complied with her request,” she commented alongside her vid.

Steadman went on to elaborate on the situation in another video, saying she was stopped as soon as she got on the flight. The flight attendant then allegedly told her to zip up her jacket, which she did so. The attendant then continued to yell at her in front of other passengers. “That is where the problem is,” Steadman said, adding that she had no problem with being told to close her sweatshirt, however, the events that followed were unacceptable.

Alaska Airlines reportedly responded to Steadman and her mother Shannon, who reached out to the airline. “Alaska strives to provide exceptional service to our customers. From what you have shared, it is apparent that we have failed,” the statement read. “You and your daughter should expect nothing less than to be treated with the utmost respect, compassion and care. It is truly disappointing to hear that you both did not feel that way during boarding and during interactions with our Flight Attendant.”