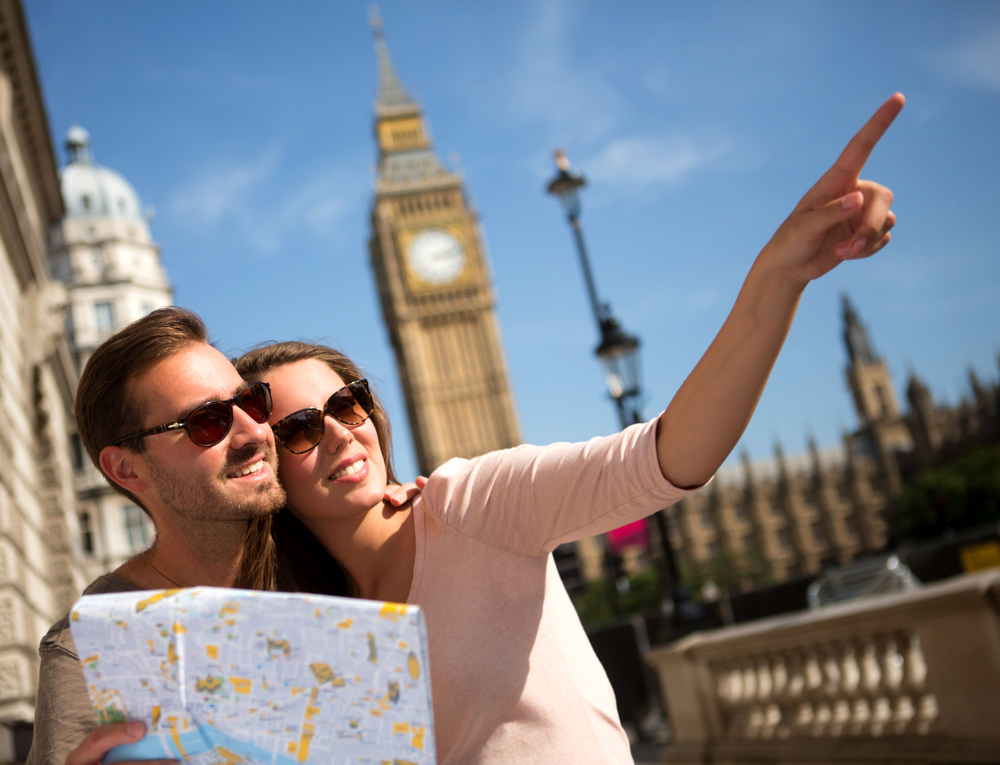 For UK travellers, flying to cities in Britain is more expensive than flying to Italian or French destinations, or even flying across the Atlantic.

Rome2rio cites factors such as the type of aircraft, routes flown (including departure taxes and landing fees), local salary and fuel costs, plus ancillary services – some of which are paid for direct and will increase the cost per kilometre for flyers – as key influencers on price.

The clear winner on the homefront is Ryanair, named best for domestic flights with an average price of US$0.11 per km. easyJet and British Airways followed with US$0.28 per km and US$0.42 per km, respectively. 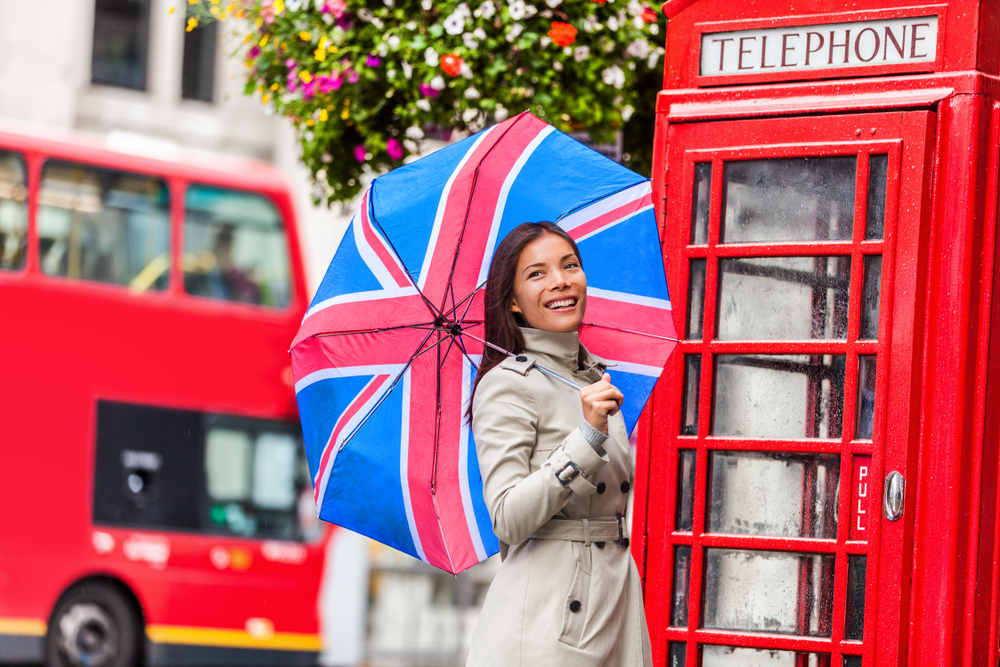 “In general, longer flights cost more on the surface, yet shorter hops around Britain’s cities and Greek islands can also spike prices based on higher operational costs to the airlines. Some countries’ domestic services may not appear as cost effective as others, but we believe domestic flights provide an essential service in connecting communities, as well as offering holidaymakers a local departure point,” she added.

Phelan explained that while flights are a convenient choice to travel domestically, they are not always the most cost-effective. Boarding a train may not be more environmentally friendly and convenient way to travel, but they may save you money.

It is important for travellers to consider what is important to them when planning their travel – money, time and environmental impact.