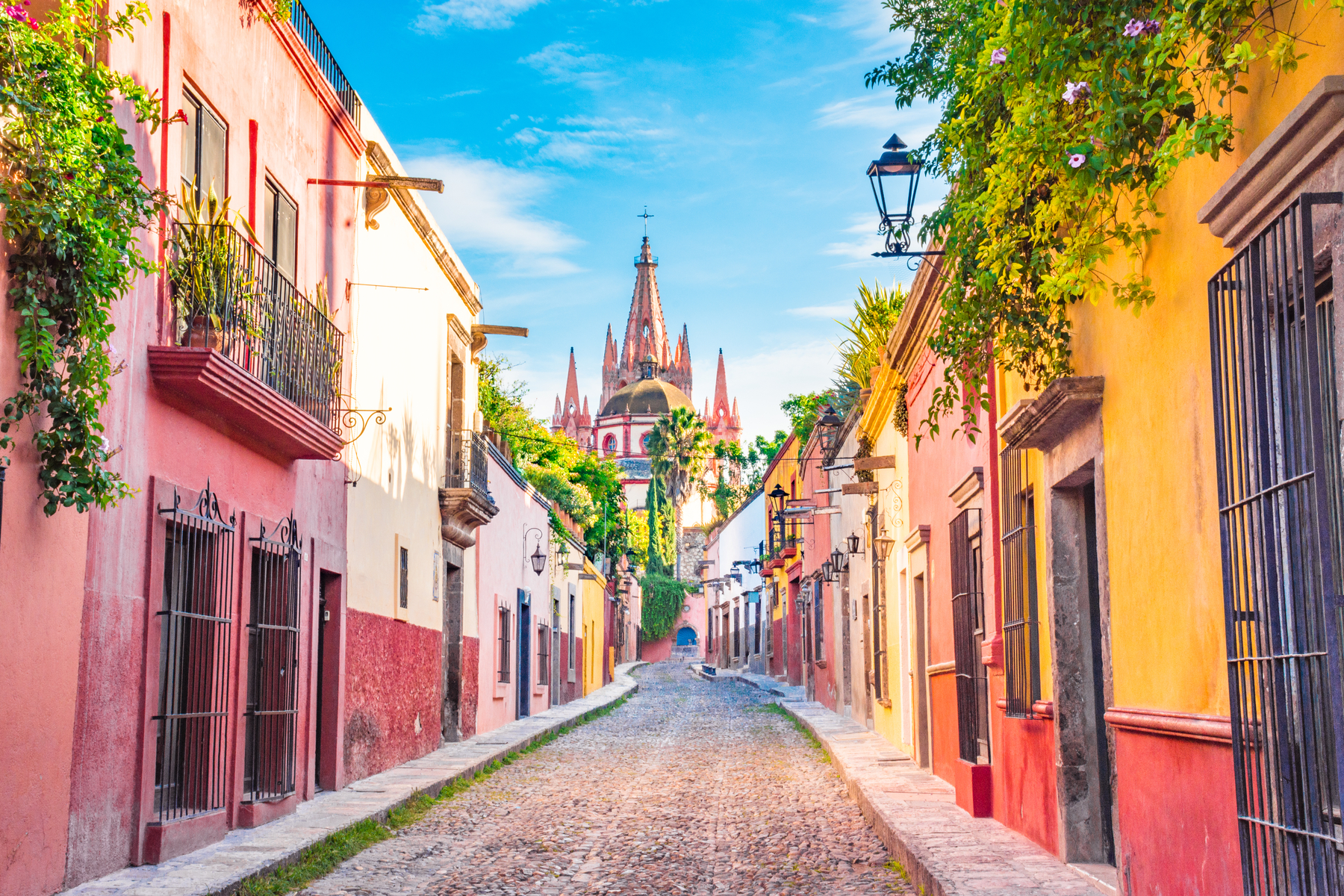 The state of Guanajuato, located in the centre of Mexico, in the region known as El Bajío, and home to the colonial jewels of San Miguel de Allende and the state’s capital, Guanajuato City, has started its tourism reactivation with the launch of its new brand with the slogan ‘Guanajuato, live great stories’.

“We are inviting our visitors and tourists to be the protagonists of their own history, taking as a setting the tourist wealth of our state, as well as our World Heritage Cities, magical towns, archaeological zones — every corner of Guanajuato,” said governor Diego Sinhue Rodríguez Vallejo. “Today, from the heart of our capital city, a UNESCO World Heritage site, we announce to Mexico and the world that Guanajuato is the ideal place to live great stories.”

Guanajuato has a rich history dating back to pre-Hispanic times, when nomadic indigenous populations made areas of the state their home, leaving behind unique archaeological sites. The state is also the cradle of the Mexican independence movement and houses some of the most well-maintained colonial and baroque aquiculture of the Spanish conquest in the country. In addition, Guanajuato boasts a diverse terrain. A drive across its landscape brings visitors to deserts, evergreen areas, urbane and industrial cities, and zones rich in flora and fauna.

The new campaign marks the reactivation of tourism in Guanajuato’s 46 municipalities, with more than 150 products and experiences for our visitors, according to Vallejo.

The state of Guanajuato took advantage of the months tourism was halted due to Covid-19 to work with local industry and redesign its tourism strategy. The launch of this campaign, Gov. Rodríguez Vallejo said, is one more step in the phased reopening of the state, which is proceeding as sanitary conditions allow it, and the economic reactivation of tourist arrivals to Guanajuato.

Promotion of the new brand will be implemented in phases as the destination reopens. At the moment, it will be promoted and disseminated in state, regional and national media in Mexico; at a second stage, it will go international. Additional activities will be undertaken with trade partners in the U.S. and Canada.

Part of the state’s reopening strategy included the ability to offer visitors a healthy stay. In June, with the possibility of business starting to reopen, the state developed its Guanajuato Sano Distinction or Healthy Guanajuato on-site certification following international protocols and instructions. All service providers and companies in the sector had to obtain the certification prior to reopening. When the World Travel and Tourism Council announced its ‘Safe Travels’ stamp, the state easily obtained the certification, becoming the first Mexican destination without a beach to receive the recognition.