How much!?: The importance of research when changing currency 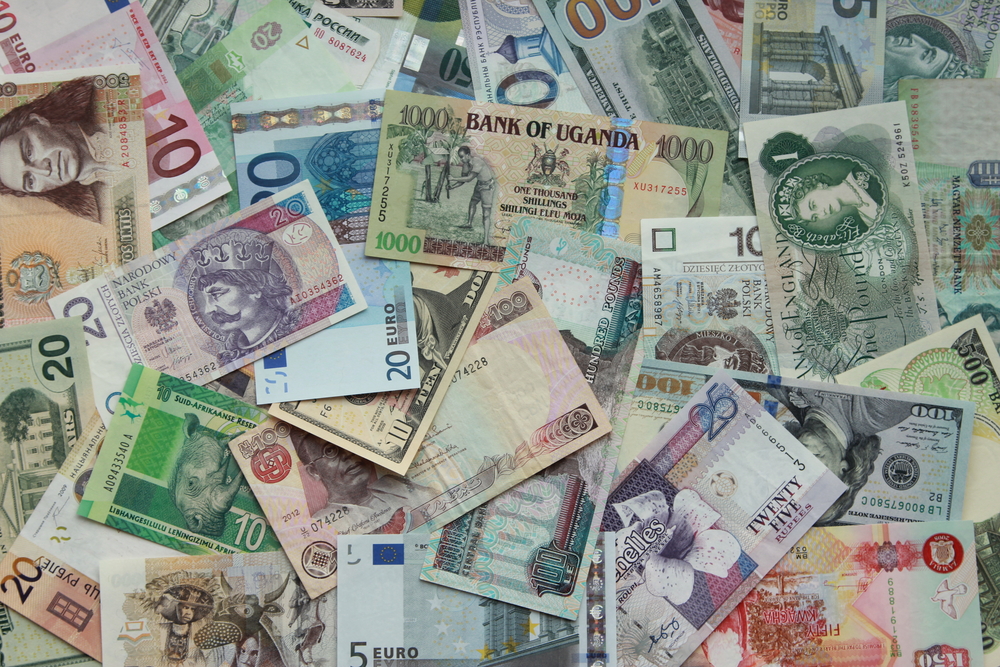 Working out how much spending money to take on holiday can feel like a bit of guessing game as the cost of meals and activities varies widely from country to country.

So when it comes to working out how much to take, it’s worth knowing what things are going to cost in your destination of choice. That’s why Eurochange has worked out how much an average day out for two will cost in 2020’s top destinations.

Dakar, Senegal takes the top spot with the best value for money, with an overall index score of 50.49 out of 100. Here, a budget meal for two would cost around GBP20 and two tickets to a show are just GBP34. Cocktails are on the pricier side at GBP11.60 for two.

will also see your spending money go far, with an overall index score of GBP48.73. Dining out will cost just GBP14 for a basic meal for two people and if you’d like a little tipple with your meal you can expect to pay around GBP6.44 for two cocktails.

Although flights may cost a little more to visit a long-haul destination, the average amount of spending money you have to take balances the costs out.

In the US,  is where you’ll need to bank on taking the most spending money, particularly if you like to indulge in a drink or two in the evenings as two cocktails in a downtown club will cost around GBP22. Meals out are also on the highest end of the scale at GBP45 for two budget meals and if you’re planning to take in a show on your trip you can expect to pay around GBP151 for two tickets.

Last year, people took an average of GBP754 on their US holidays, which is no small amount of money yet given the cost of eating out, drinks and entertainment this is likely to last only 4 days.

Thimphu, Bhutan, has the best value money when it comes to eating out with a basic meal for two costing just GBP5 while in Denmark’s Frisian Islands a meal for two would cost GBP42 on average.

Theatre lovers should head to Siargao, in the Philippines, where two tickets to a show will cost around GBP17.

Tony Gibbons, MD of Eurochange, said: “It’s really interesting to see the difference in how far your spending money will go from country to country and this highlights how important it is to do your research on what things will cost before you buy your currency.

“Knowing how much you’re likely to spend on the key things you want to do while on holiday is a great start but it’s always a good idea to take a little more than you think you’ll need to account for unexpected costs and emergencies.”

We’re all in this together! Hôtel Chais Monnet gives back to community of Cognac