IATA: US preparing for 62% spike in air traffic 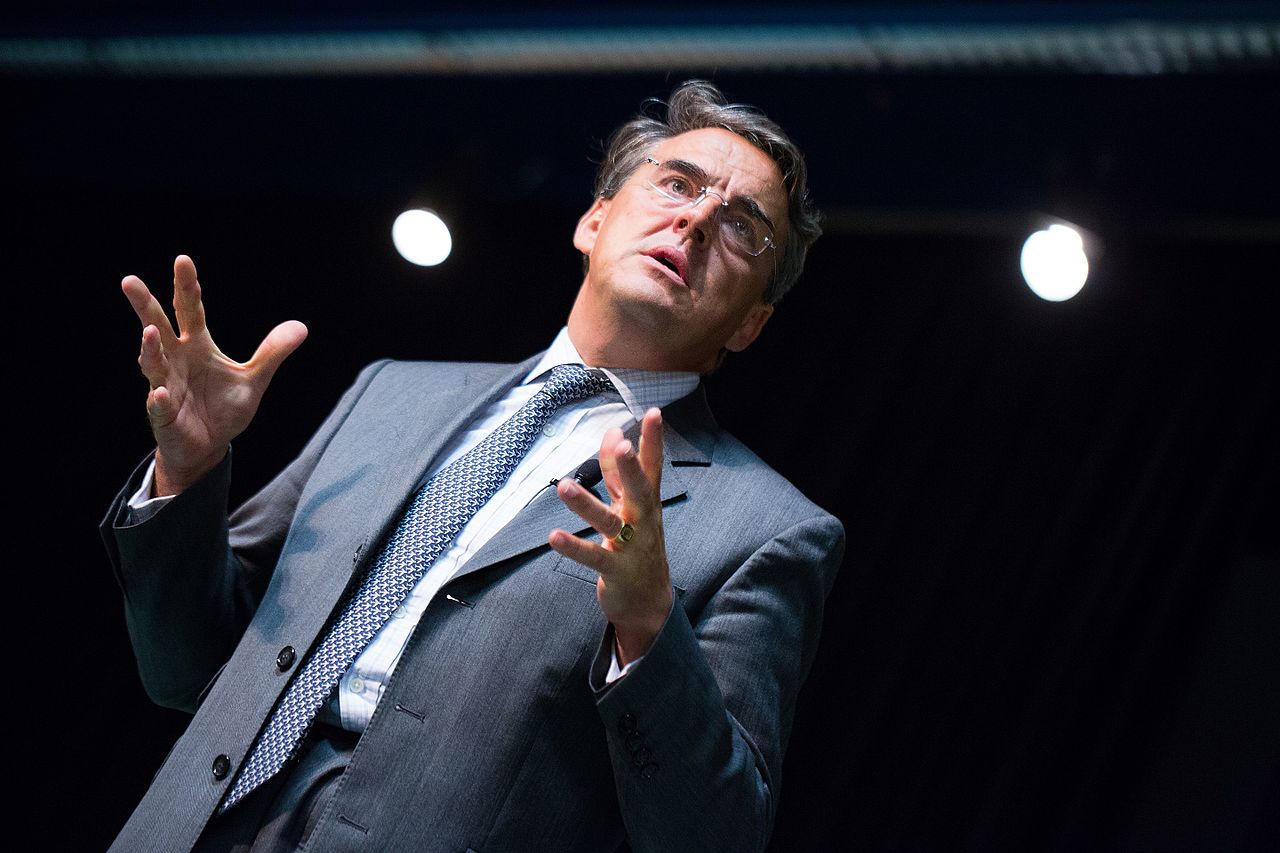 Aviation body IATA (The International Air Transport Association) has gone on record to urge the United States government to work in unison with the country’s aviation industry to prepare for the 62% growth in the country’s air travel market, expected over the next 20 years.

Addressing an audience at the Aviation Club in Washington D.C Alexandre de Juniac (main image), IATA’s director general and CEO, observed that the industry currently supports up to 6.5 million jobs in the United States and contributes over USD 778 billion to the States’ GDP. And, advised that the social and economic benefits enabled by aviation will increase as the number of passenger journeys rises to 1.26 billion by 2037, from 780 million in 2017.

De Juniac then focused on how the industry is able to meet the demand, which will affect both national and international markets, by maintaining a competitive environment that stimulates innovation, and adequate infrastructure to cope with the increase in growth.

“Delivering aviation’s economic and social benefits requires a policy framework that supports competitiveness. Competition unleashes innovation and helps drive prices down. In 1978, the US government recognized this fact and deregulated the airline industry, leading to lower fares and greater access to air travel.” 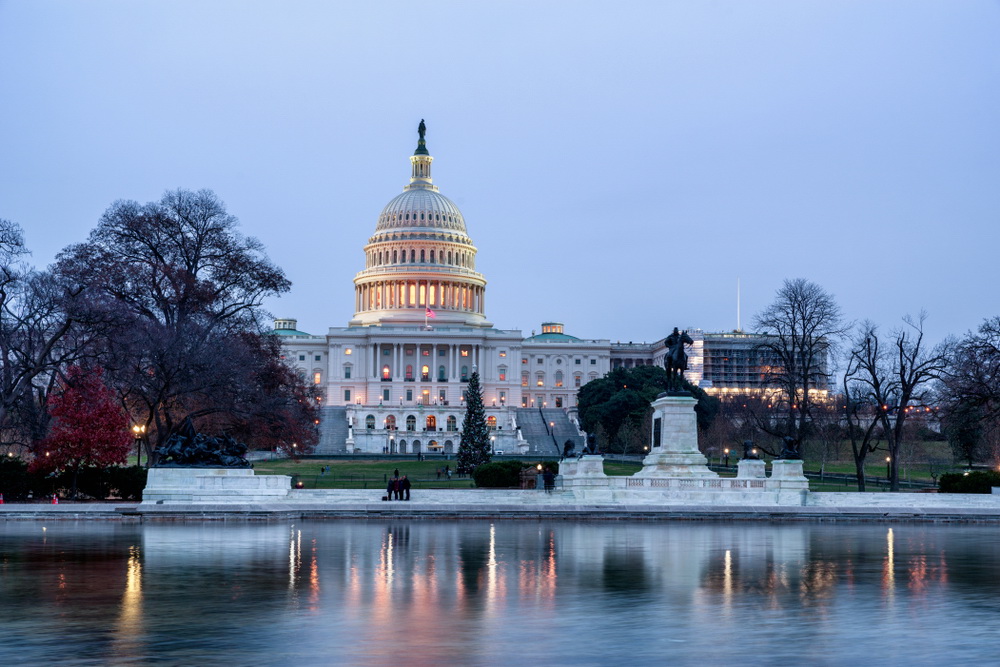 De Juniac then went on to bring attention to what he believes is a mishandling of the industry by lawmakers:  “Yet some in Congress are trying to turn back the clock on deregulation’s successful legacy.

For example, a measure introduced in last year’s Federal Aviation Administration (FAA) reauthorization bill would have required the US Department of Transportation to regulate airline ancillary fees. Clearly the intent was to eliminate the unbundling model that has allowed airlines to keep fares low by asking consumers only to pay for those things they value.

“While the measure was not in the final bill, it should never have been introduced in the first place. On principle, it is outrageous that airlines were singled out in this manner.“ 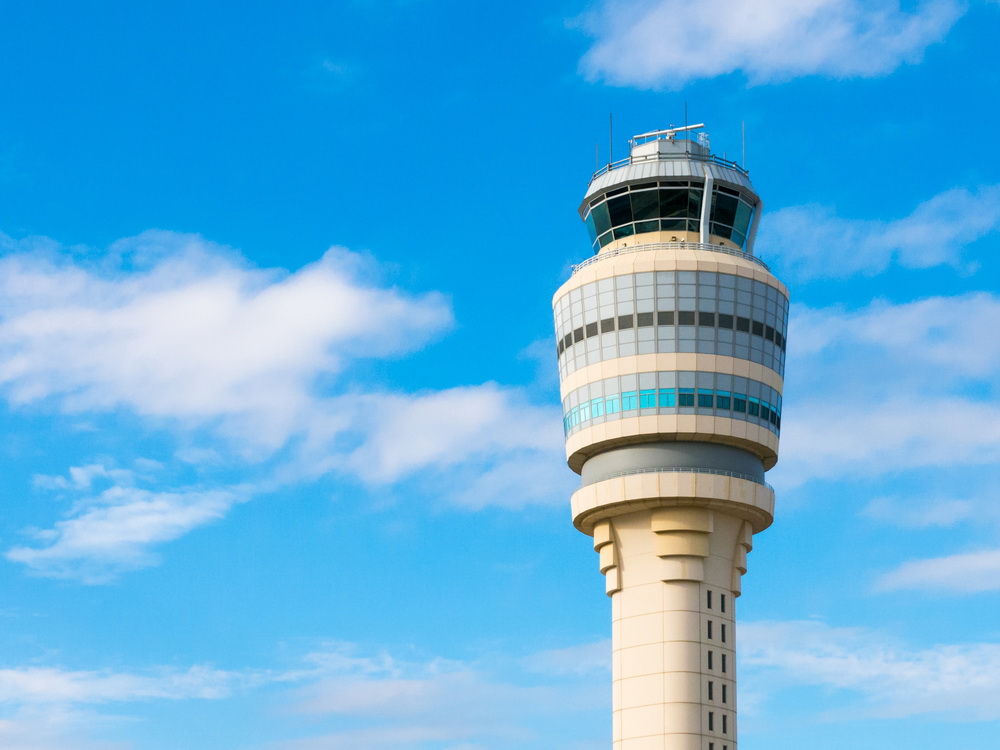 De Juniac then called on Congress and the Administration to introduce mechanisms which will protect the industry and government workers during an extended government shut down, in light of the Trump administrations struggles to pass funding legislation.

“While aviation was fortunate to escape long-lasting economic damage during the shutdown, there were some serious impacts and airlines took a hit in terms of tickets not sold and trips not made. The shutdown also underscored the urgent need to remove the US air traffic control system from the federal budget process and place it in a non-profit structure that would be immune to these kinds of situations.”

IATA: “A vibrant and competitive global aviation sector will drive the economic…