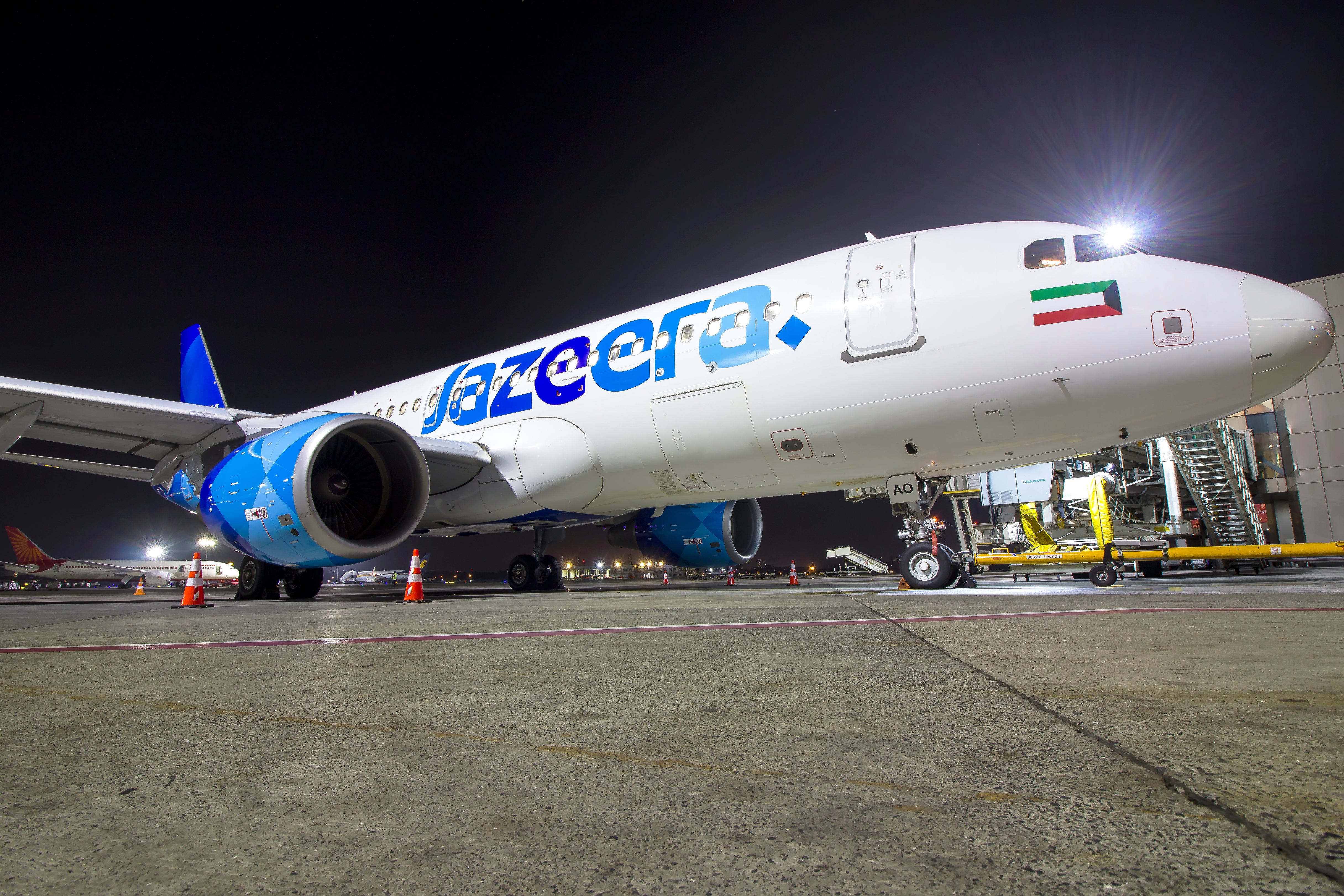 Jazeera Airways, a Kuwaiti low-cost carrier, has announced plans to start flying daily to London from 27 October, serving the British capital in a new A320neo aircraft.

This will be the first new service to the UK from Kuwait in 55 years. Landing at London Gatwick Airport South Terminal, where access to the Gatwick Express train connects passengers directly to central London, the airline has scheduled timings conveniently leaving early mornings from Kuwait and landing just in time for lunch in London, or mid-afternoon on Saturdays.

Speaking of the milestone launch, Marwan Boodai, chairman of Jazeera Airways said: “What better way to continue our expansion in 2019 than to announce London as a new destination of the year. This is a first for a low-cost carrier in the Middle East to fly long-haul, using our new A320neo aircraft. We expect high demand for the route.”

Commenting on the new service between Kuwait and London, Michael Davenport, ambassador of the UK to Kuwait said: “It is really encouraging, as we mark the 120th anniversary of the Kuwaiti-British Treaty of Friendship, to see more Kuwaitis visiting Britain and studying at British universities than ever before.”

The Flightpath to Recovery: A Debate