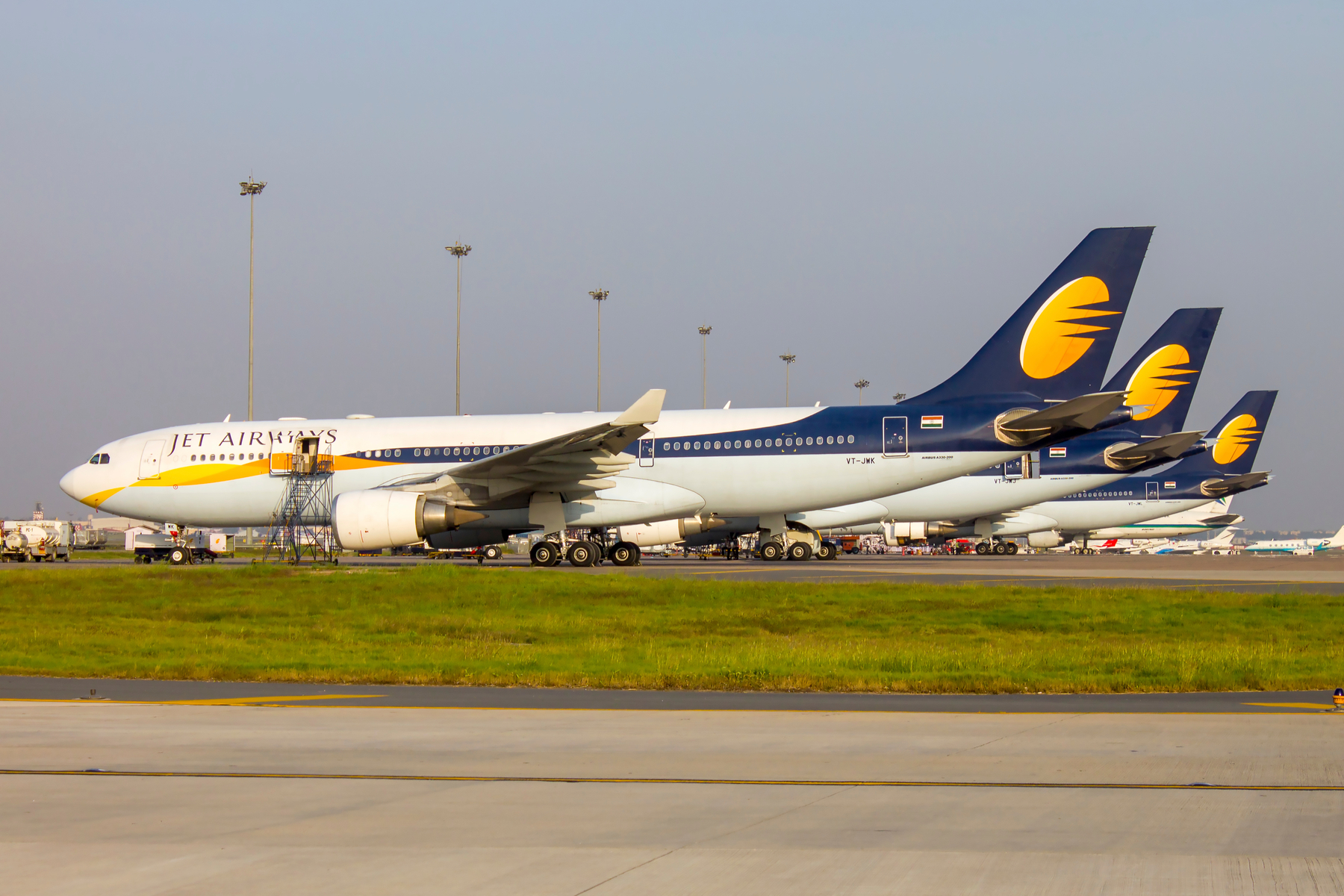 Bankrupt Indian airline Jet Airways said it had agreed to sell its assets in Netherlands to Dutch airline KLM. If the deal is finalised, it will only involve a sale of part of the company’s business and not impact the shareholding pattern, Jet said in a statement.

It did not detail the assets held in Netherlands. Once India’s biggest private carrier, the carrier stopped flying in April last year after running out of cash, leaving thousands without jobs and pushing up air fares across the country. It was admitted to bankruptcy court in June after its lenders, led by State Bank of India, failed to agree on a revival plan.

KLM, a part of Air France KLM, was once code share partners with the defunct airline and in the wake of Jet’s collapse had added flights to India.

KLM and Transavia to share data on unruly passengers