No room for growth: US hotel occupancy falls to 73.5% 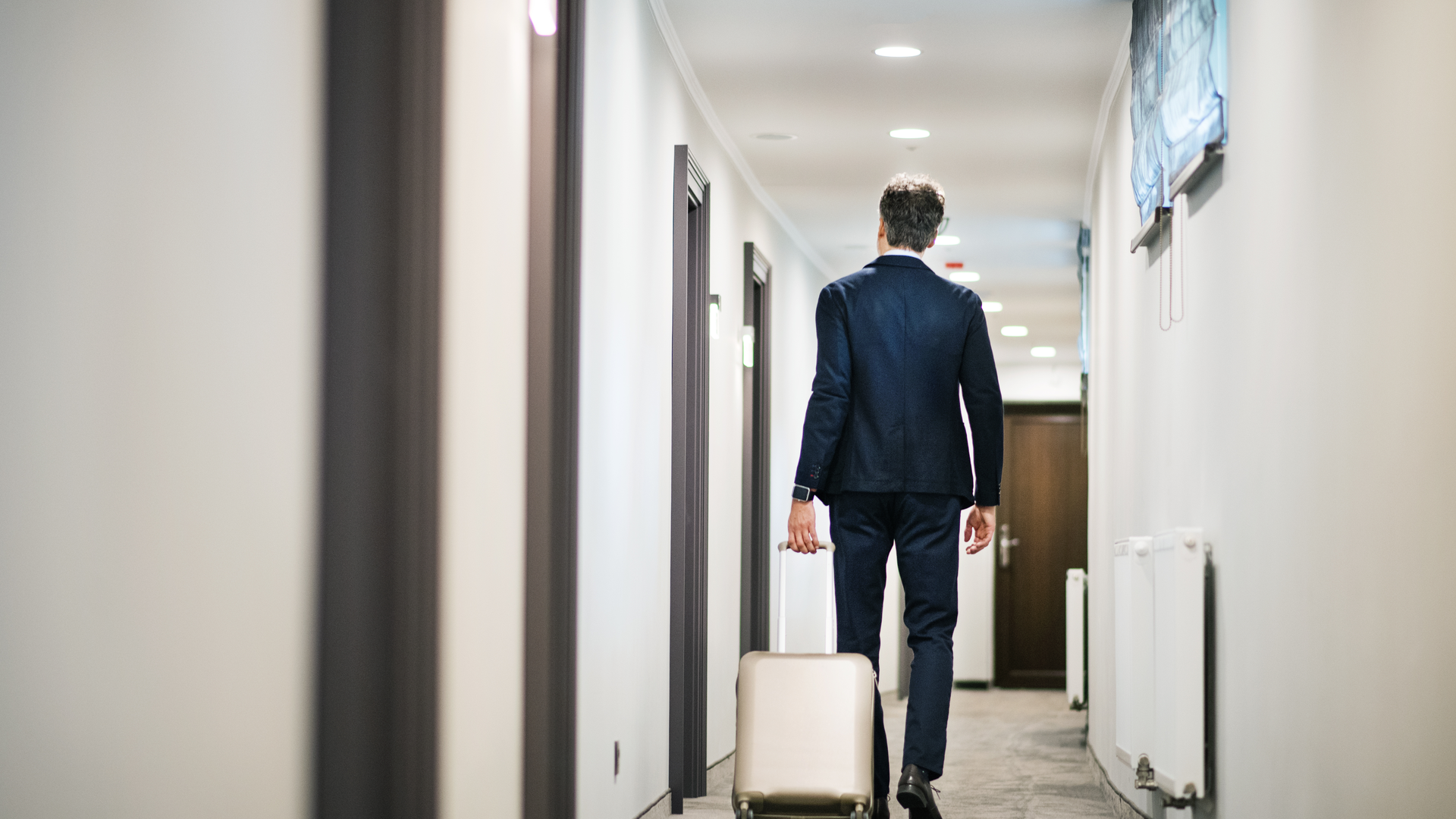 The US hotel industry reported mostly negative results in the three key performance metrics during June 2019, according to data from STR. In a year-on-year comparison with June 2018, the industry posted drop in occupancy of 1.3% at 73.5%, rise in average daily rate (ADR) of 0.9% to USD 134.52 and decline in revenue per available room (RevPAR) of 0.4% to USD 98.85.

This was just the industry’s second month in the past 112 with a negative year-over-year RevPAR comparison. The other was September 2018, which was due mostly to difficult-to-match levels from the post-hurricane time period the previous year. The longest overall expansion cycle in industry history lasted 112 months from December 1991 through March 2001.

“We were going to see a flat-to-low growth month regardless, but having one less Friday than last June replaced with a Sunday created even more of a drag on RevPAR comparisons,” said Jan Freitag, senior vice president of lodging insights at STR.

“The negative figure for the month does not mean the growth cycle has ended. In fact, the industry set a June demand record and achieved the second-highest June occupancy level all-time behind last year. However, healthy enough supply growth and a continued lack of pricing confidence continue to hinder the potential for any meaningful growth,” he added.

The latest forecast calls for RevPAR growth of 2.0% for 2019 as a whole and 1.9% in 2020. With labour continuing to grow at a faster pace than revenue, there is not much good news for profit margins, he added.

“The major markets are the best representation of performance consistent with supply growth and little to no pricing confidence,” Freitag said. “As we’ve said, the most noticeable hit is in the select-service classes, where most of the new inventory is concentrated,” he added.