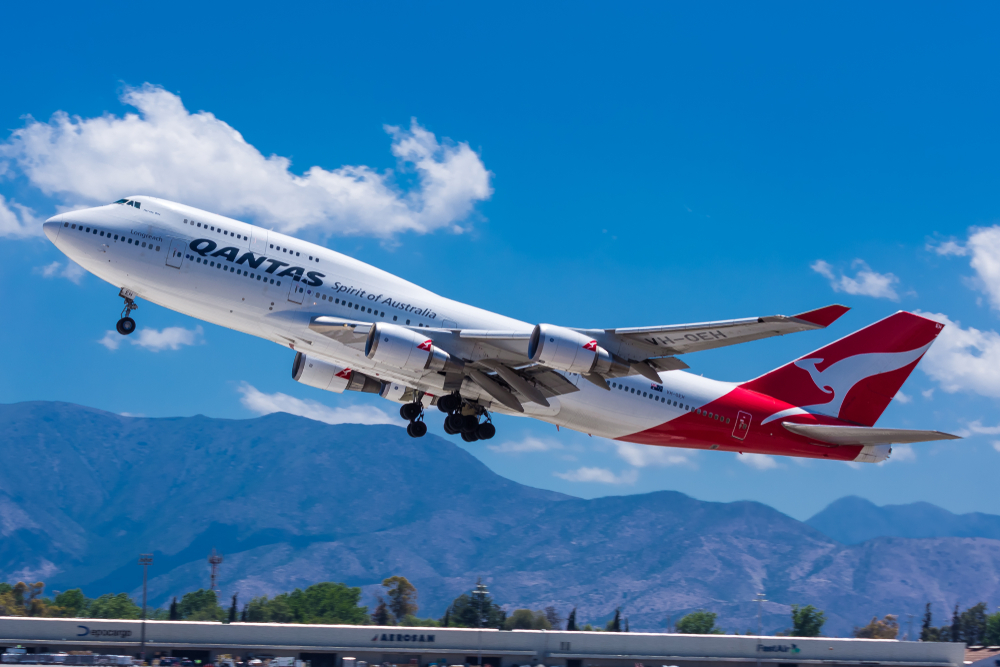 The NSW government secretly offered $50 million to Qantas in exchange for the business making Project Sunrise a Sydney exclusive for five years and retaining its base in the state.

Treasurer Dominic Perrottet tabled the offer, obtained by the SMH, to the airline’s chief executive, Alan Joyce, which also sought a commitment to no net job losses and the creation of 2,000 full-time roles over the first five years.

Qantas insists the document represents only a “draft offer”, while the NSW government said a final, binding deal has yet to be agreed.

Nonetheless, in May, Qantas announced that Sydney would be the launch city for Project Sunrise – though it remains unclear as to whether this means it would also be exclusive to the city, or for how long.

Project Sunrise is the codename for non-stop flights from destinations such as New York and London to Australia. Qantas was due to finalise a deal to purchase the 12 A350-1000s necessary to make the trip last year but pushed it back due to COVID grounding all international flights.

In September 2020, Qantas sparked a bidding war between states when it hinted it could move its multiple bases to one central location. It said that “anything that can move” is “on the table”, including its facilities in Mascot, Collingwood, and Brisbane.

However, in May 2021, Qantas then announced that neither of its major bases in NSW and Victoria would relocate. The business hinted it received incentives to stay put including “payroll tax relief, tourism marketing funding, property rebates, training support and direct incentives”.

The document obtained on Tuesday by The Sydney Morning Herald, dated 29 April, outlines an offer for $50 million over four years in return for:

Treasurer Perrottet said in the letter the proposed agreement “demonstrates the NSW government’s commitment to a mutually successful ongoing relationship” and lays the foundation for a “30-year partnership”.

Qantas said the document, “Does not reflect the final agreement which, as we said in our announcement of 6 May, is still being negotiated.

“We won’t be commenting on any detail of the agreements with any of the states because they are commercial-in-confidence.

“In principle, though, these agreements are about states recognising the significant value that the Qantas Group will bring to each local economy in the years ahead.”

Meanwhile, a spokesman for Treasurer Perrottet said, “A final binding deal with Qantas is yet to be agreed, and we continue to work on the details after reaching an in-principle agreement in May.

“Any final agreement will protect and grow jobs, support what is a vital sector for the economy, and be in the best interests of the people of NSW.”

In May, Qantas revealed it had rowed back from its hint that it could move its bases around, with only minor changes to their offices planned.

The changes mean Jetstar will relocate some heavy maintenance on its Airbus A320 fleet from Singapore to Brisbane as part of a trial in 2021, with the budget airline hinting its headquarters may move from Collingwood to another location in the city “in the longer term”.

It will also expand its line maintenance engineering in Victoria as Jetstar expands its heavy maintenance in Melbourne through a partnership with Melbourne Airport, the Little Group’s Melbourne Jet Base (MJB) and the Victorian government, creating additional jobs.

Finally, it also confirmed previously announced plans to build a new flight training centre with simulators in NSW, to open in 2023, and another training centre at Brisbane Airport, with the first pilots to commence training as soon as November.

However, Joyce said then that moving one or both of its headquarters was “always a live option” and there were times it “seemed to be the most likely outcome”.

“Aviation has probably taken the biggest hit of any industry from the COVID crisis, and Qantas has seen $11 billion in revenue evaporate because of state and federal travel restrictions,” said Joyce. “Under those circumstances, we had to look seriously at every part of our business and that’s why reviewing our property footprint became part of our recovery program.

“Some of this has been about cost-saving by rationalising office space and some is about unlocking the huge amount of future value that the Qantas Group will bring the local economy in the years ahead. We think that value deserves to be recognised.

“Ultimately, our recovery program is about putting us in a position to grow again, which is when the benefits to each state will really flow.

“Each state put a lot of effort into their offers. We thank them sincerely and we look forward to delivering on what we know Qantas and Jetstar are capable of post-COVID.