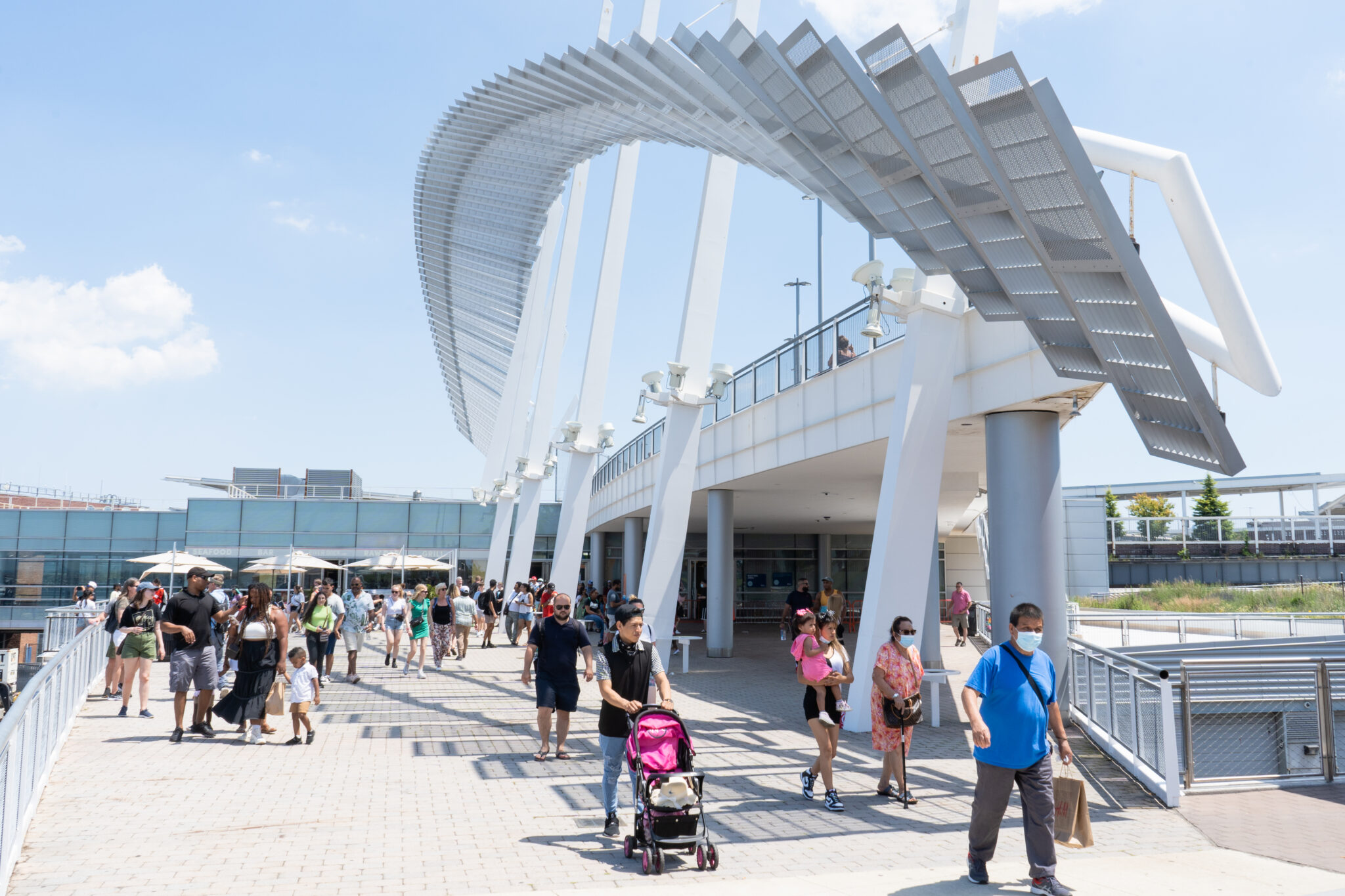 NYC & Company, New York City’s official destination marketing organisation and convention and visitors bureau for the five boroughs of New York City, invites locals and visitors alike to Staten Island Like a New Yorker as part of the organization’s Get Local NYC initiative.

Go by ferry or car and plan a day of shopping, dining and sightseeing, from museums and historic sites to parks, beaches and gardens. Kids will love the Staten Island Zoo and Children’s Museum. History buffs will want to see the Conference House, where Ben Franklin and John Adams tried to broker peace with the British in 1776. Baseball fans will want to catch a game with the FerryHawks while enjoying stupendous views of the Manhattan skyline across New York Harbor. Cool off with a treat from Ralph’s Famous Italian Ices, pick up Italian pastries at Royal Crown Bakery, head to Lee’s Tavern for pizza and a beer, or try Sri Lankan food at New Asha.

Other unique points of interest on Staten Island include the Chinese Scholar’s Garden at Snug Harbor; the National Lighthouse Museum; the Jacques Marchais Museum of Tibetan Art; and the home of pioneering photographer Alice Austen, a New York City LGBTQ+ historic site. Visitors can also see the farm where Frederick Law Olmsted experimented with landscaping before designing Central Park; the 19th-century African American community called Sandy Ground; and Historic Richmond Town, a village dating to the late 17th century. Admirers of the Catholic activist Dorothy Day, who devoted her life to serving the poor, can pay respects at her gravesite and explore the remnants of the bungalow beach community where she lived.

“Staten Island is home to an incredible variety of historical sites, attractions for families, cultural enclaves, and beautiful areas to enjoy nature, whether biking, birdwatching, or relaxing on a quiet beach,” said NYC & Company President and CEO Fred Dixon. “In Staten Island, you can walk in the footsteps of Founding Father Ben Franklin and Central Park designer Frederick Law Olmsted, or try authentic Sri Lankan food for lunch and Italian prepared family style for dinner. From the Snug Harbor Cultural Center to the new Empire Outlets mall right by the ferry, Staten Island has something for all visitors.”