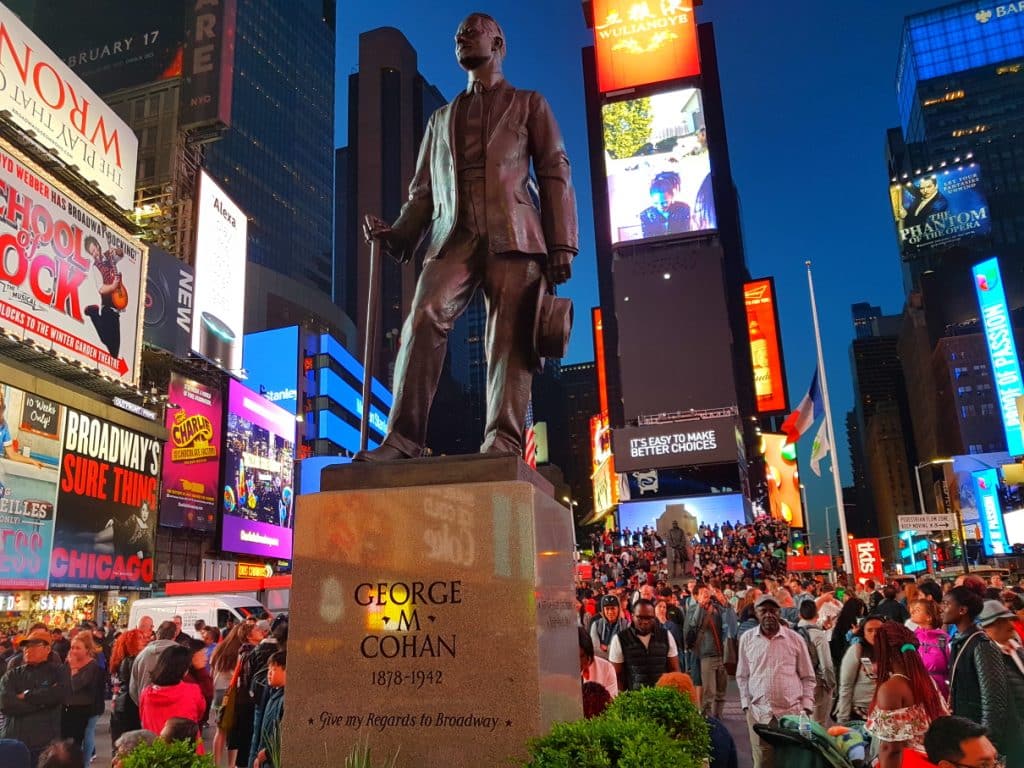 NYC & Company has launched the first phase of “It’s Time for New York City,” the largest-ever, multi-phased global tourism marketing and advertising campaign from the body.

The $30 million tourism recovery campaign is being rolled out as restrictions are lifted, more people are vaccinated and as travel resumes in the United States and beyond.

The campaign will run in three phases and will include television, digital, outdoor media, and partnerships.

The initiative reminds visitors of the unrivalled energy, excitement and the abundance of life, endless experiences and resiliency that make NYC the most iconic destination in the world.

“The summer of NYC is here – and now it’s time to tell the whole world about how this city is building a recovery for all of us,” said de Blasio.

“Tourism impacts hundreds of thousands of jobs across the five boroughs, and its return will fuel our recovery even more.

“The greatest travel destination in the world is ready to welcome back visitors from around the region, country, and globe, and we can’t wait to greet them.”

The campaign will first target travellers in 23 markets across the United States, followed by Mexico, Canada, and Latin America, with plans to expand further internationally as other key markets reopen for leisure and business travel.

The multi-phased campaign will launch with cooperative marketing and advertising partnership with AAA Northeast to boost regional travel this summer.

As part of the second phase of the campaign, a television and video spot will launch nationally in early July, asking American travellers to consider a trip.