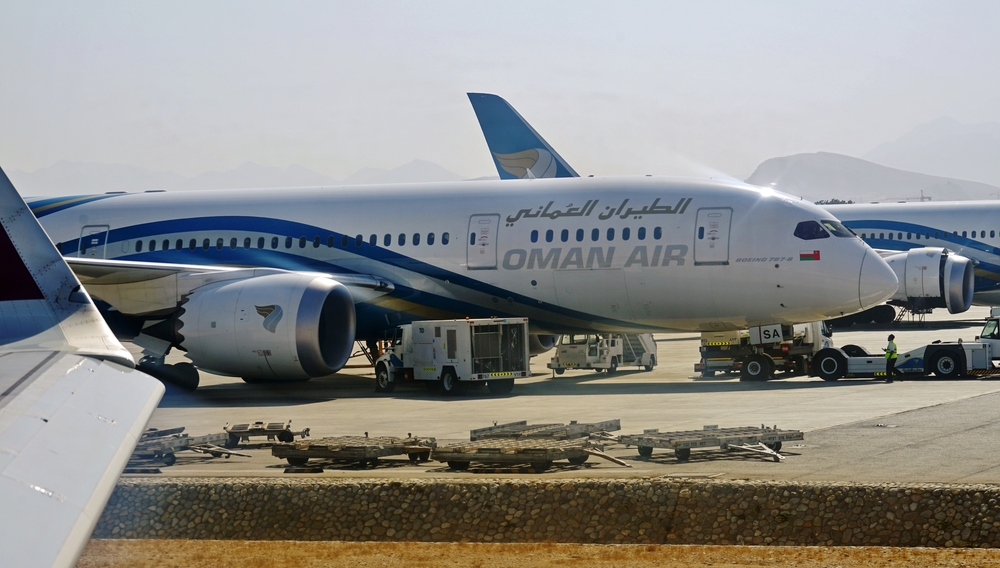 Oman’s national carrier, Oman Air, has resumed its service between Muscat and Malé in the Maldives.

The new service, operated by the carrier’s new B737 –MAX 8 aircraft, relaunched on 28 October 2018. With a flight time of four hours, the first flight WY 383 departed Muscat at 0850 and arrived in Maldives International Airport at 1330 local time.

For the return service, the first flight from Maldives WY 384 departed at 1850 on 28 October and arrived in Muscat International Airport at 0035, also on 29 October.

The Boeing 737 MAX 8 aircraft has been designed with 162 seats in a two-class configuration (12 in business and 150 in economy) with significant enhancements across both cabins. According to a statement from Oman Air, the new MAX aircraft is an example of its commitment to continually upgrading its products and services to deliver passenger satisfaction.

The resumption of the Maldives route comes after Oman Air also started flights to Istanbul in June, Casablanca in July and Moscow on 30 October.

The carrier is currently undergoing a fleet and network expansion programme, which will see the airline operate up to 70 aircraft to over 60 destinations by 2022.