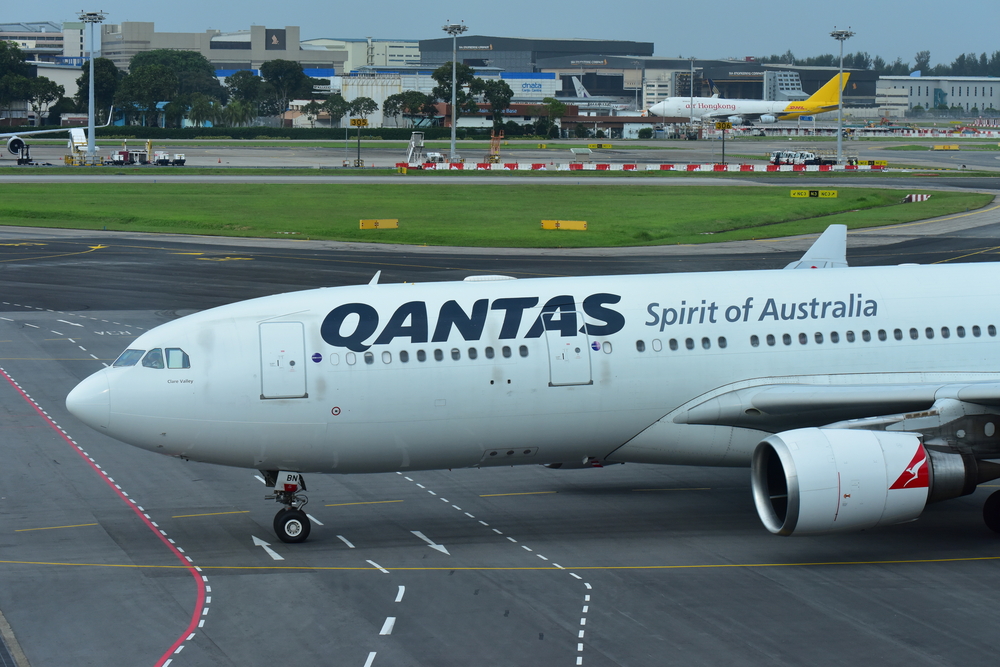 Members of Qantas Frequent Flyers will now be rewarded for making environmentally friendly decisions both at home as well as on the air.

The airline’s 13 million frequent fliers will soon be rewarded for anything from offsetting their trips, staying in eco-friendly hotels, walking to work, and installing solar panels at home, as part of a new green tier that will be rolled out next year.

Each year, members will be required to participate in at least five sustainable activities in six different categories: flying, travel and lifestyle, sustainable buying, decreasing environmental effects, and charitable giving.

Almost two-thirds of Qantas’ regular fliers want to be more aware of their environmental impact and would appreciate support in their attempts to become more sustainable, according to the airline’s findings.

As of today, frequent fliers who offset their flights, house and automobile use, instal solar panels or contribute to the preservation of the Great Barrier Reef will be eligible for Green tier designation, even though the programme won’t formally begin until early next year.

According to Qantas CEO Alan Joyce, the national carrier’s Frequent Flyer programme and overall strategy would include sustainability as a key component.

“Climate change is a worry for our customers, and it is for us as well.” A lot of action is being taken by our airline to reduce our emissions, and that means we have the framework to assist our passengers in reducing their own carbon footprint.” Those who wish to do their part by offering Qantas Points or status credits, which we know helps shape consumer decisions, are encouraged and recognised by this new Green tier”.

” To reward members for taking meaningful action in their lives, we’ve used points before. ” While the vaccination reward has been accepted by more than 600,000 members, we’ve seen it work by providing points for walking through our wellbeing app.”

“Offsetting” is one of the primary ways Australia may lower its nett emissions in the short to medium term until new low emission technology becomes available. To reduce our glasshouse gas emissions, we are considering structural changes such as the purchase of more efficient planes and the use of sustainable aviation fuel that normally reduces emissions by up to 80 per cent”.

The Qantas Group’s commitment to acting on climate change and reaching nett zero emissions from its own operations by 2050 is reflected in these new programmes for frequent travellers. Until then, Qantas was only one of two airlines in the world that had pledged to reduce their carbon footprint to zero by 2019.

Early next year, the Group will release a major update on its progress towards interim 2030 goals.

Qantas To Reduce Capacity Due To COVID-19 Rise

Qantas Resumes Flights To Johannesburg After A Lengthy Absence

Qantas Returns A380 Sooner To Relieve B787 Pilots