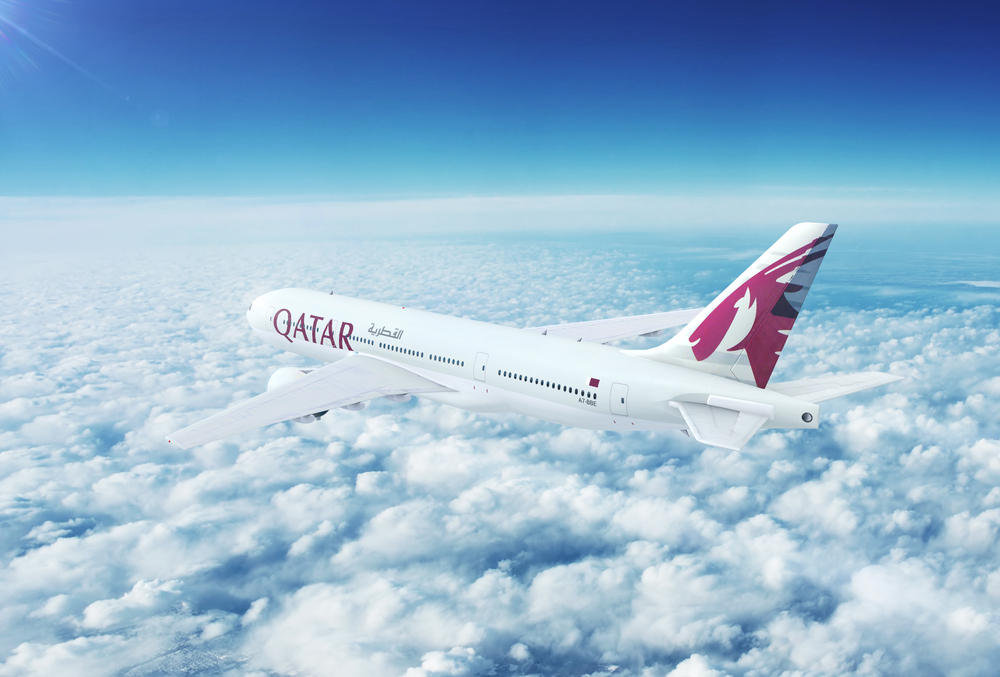 Qatar Airways Privilege Club has cut the number of Qmiles required to book award flights by up to 49 per cent in a major development in its transformation to provide more and better rewards to its loyal members.

Privilege Club’s Qmiles requirements will be reduced for award flight for all members travelling with Qatar Airways on connecting flights through the Best Airport in the Middle East, Hamad International Airport (HIA), as well as those travelling to or from Doha to Africa, the Americas, Asia, Europe, and Oceana. 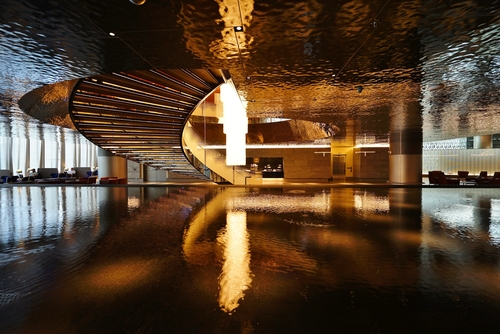 Qatar Airways Chief Commercial Officer, Mr. Thierry Antinori, said: “Your Qmiles now take you further when you travel with us on medium, long and ultra-long haul flights. We have increased their power in an important effort to ensure that our valued Qatar Airways Privilege Club members will be amply rewarded for their loyalty. This step is a part of the wider transformation of our loyalty programme that has seen a number of enhancements this year – with more exciting changes to follow in the coming months. Our aim is to establish and cement ourselves as the leading airline loyalty programme in the Middle East and among the best in the world.”

Members of Privilege Club will continue to earn Qmiles when travelling with Qatar Airways, oneworld® airlines, or any of the airline’s partners. They can also earn Qmiles by using Qatar Airways credit cards and when shopping with Privilege Club retail and lifestyle partners. Qmiles can be redeemed for a rage of exciting benefits including award flights, upgrades or extra baggage on Qatar Airways, shopping in Qatar Duty Free as well flights and hotel stays with partners.

Qatar Airways Privilege Club is the Official Frequent Flyer Programme of the FIFA World Cup Qatar 2022™ and recently won a Frequent Traveler award for ‘Best Rewards Program’ in the Middle East, Asia, and Oceania regions for 2020.

A multiple award-winning airline, Qatar Airways was named ‘World’s Best Airline’ by the 2019 World Airline Awards, managed by Skytrax. It was also named ‘Best Airline in the Middle East’, ‘World’s Best Business Class’, and ‘Best Business Class Seat’, in recognition of its ground-breaking Business Class experience, Qsuite. It is the only airline to have been awarded the coveted ‘Skytrax Airline of the Year’ title, which is recognised as the pinnacle of excellence in the airline industry, five times.

A multiple award-winning airline, Qatar Airways was named ‘World’s Best Airline’ by the 2019 World Airline Awards, managed by international air transport rating organisation Skytrax. It was also named ‘Best Airline in the Middle East’, ‘World’s Best Business Class’ and ‘Best Business Class Seat’, in recognition of its ground-breaking Business Class experience, Qsuite. Qatar Airways is the only airline to have been awarded the coveted “Skytrax Airline of the Year” title, which is recognised as the pinnacle of excellence in the airline industry, five times.

Hamad International Airport (HIA), the airline’s home and hub, was recently ranked “Third Best Airport in the World”, among 550 airports worldwide, by the SKYTRAX World Airport Awards 2020. Rising from fourth position in 2019 to third in 2020, HIA has been steadily rising in the ‘World’s Best Airports’ rankings since the start of its operations in 2014. In addition, HIA was voted the ‘Best Airport in the Middle East’ for the sixth year in a row and ‘Best Staff Service in the Middle East’ for the fifth year in a row.

Qsuite, a patented Qatar Airways product, features the industry’s first-ever double bed in Business Class, as well as privacy panels that stow away, allowing passengers in adjoining seats to create their own private room, a first of its kind in the industry.

Qatar Airways was the first Gulf carrier to join global airline alliance oneworld, enabling its passengers to benefit from more than 1,000 airports in more than 160 countries, with 14,250 daily departures.

Oryx One, Qatar Airways’ in-flight entertainment system offers passengers up to 4,000 entertainment options from the latest blockbuster movies, TV box sets, music, games and much more. Passengers flying on Qatar Airways flights served by its B787, B777, A350, A380, A319 and select A320 and A330 aircraft can also stay in touch with their friends and family around the world by using the award-winning airline’s on-board Wi-Fi and GSM service.

Qatar Airways proudly supports a range of exciting international and local initiatives dedicated to enriching the global community that it serves. Qatar Airways, the official FIFA partner, is the official sponsor of many top-level sporting events, including the FIFA World Cup Qatar 2022TM, reflecting the values of sports as a means of bringing people together, something at the core of the airline’s own brand message – Going Places Together.

Why passengers can rely on Qatar Airways for a safe journey

Qatar Airways increases seats to Seychelles ahead of reopening