Return to the skies! 737 MAX aircraft is ready to flydubai 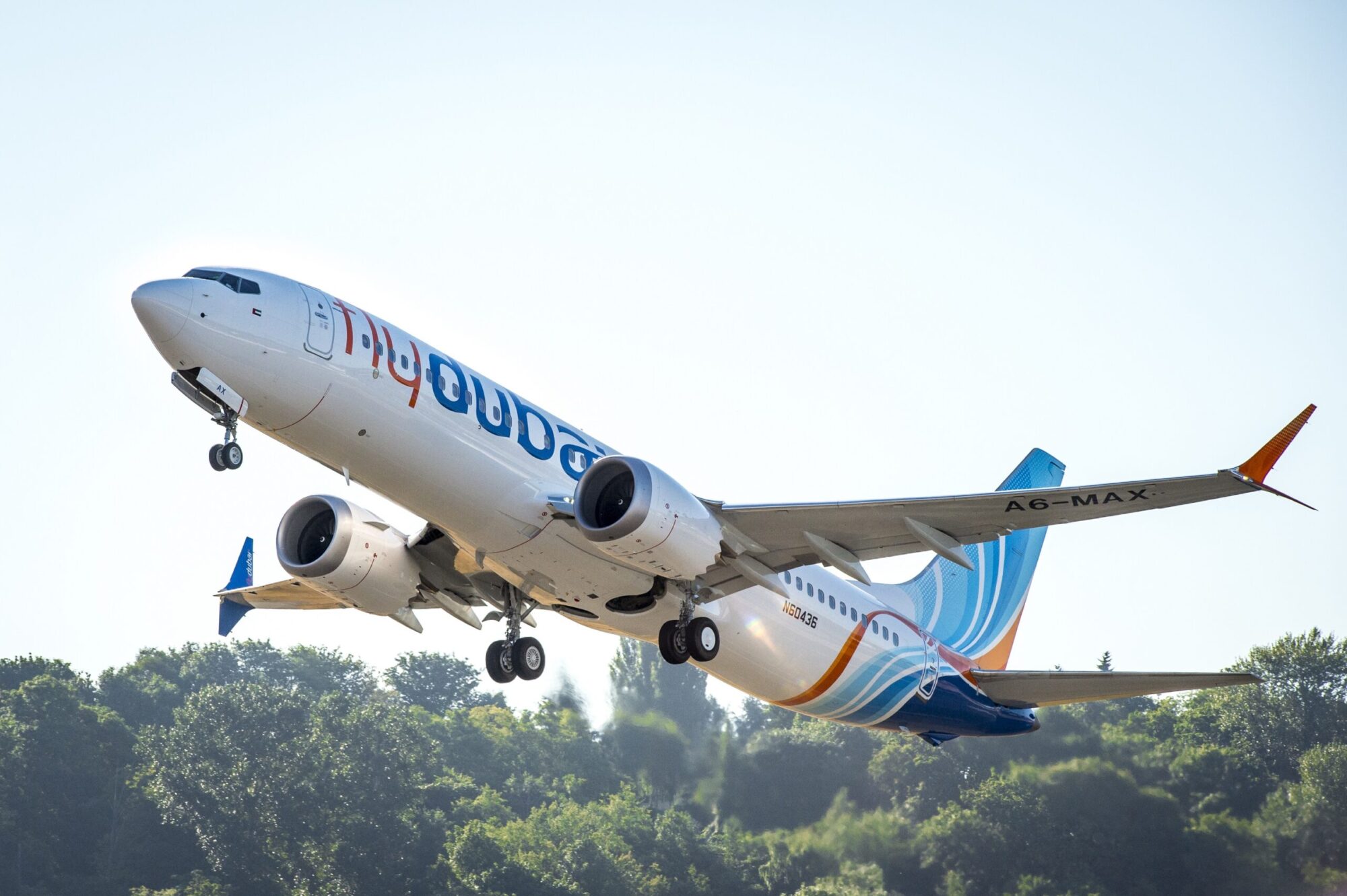 The Dubai-based airline, flydubai, has announced that its Boeing 737 MAX aircraft will return to passenger service from 8 April. This follows the airline’s compliance with all of the requirements outlined in the Safety Decision issued by its regulator, the General Civil Aviation Authority (GCAA), to ensure the safe return of the aircraft to service.

flydubai has a fleet of 14 Boeing 737 MAX aircraft, and four of its MAX 8s and one of its MAX 9s have now received regulatory approval to rejoin its fleet. The remaining nine MAX aircraft will return to passenger service over the coming months.

The first flight to be operated by one of the carrier’s MAX aircraft will be Dubai International (DXB) to Sialkot International Airport (SKT) with the flight currently scheduled to operate on 08 April. The aircraft will operate to other existing flydubai destinations from this date onwards. Passengers will be notified in advance of travel if their itinerary now includes a flight that is scheduled to be operated by a MAX.

The return to service of the airline’s fleet of Boeing 737 MAX aircraft follows an exhaustive 20-month review which has involved the manufacturer, regulators, engineers, scientists, researchers, mechanics and pilots whose sole objective has been to safely return the aircraft to service.