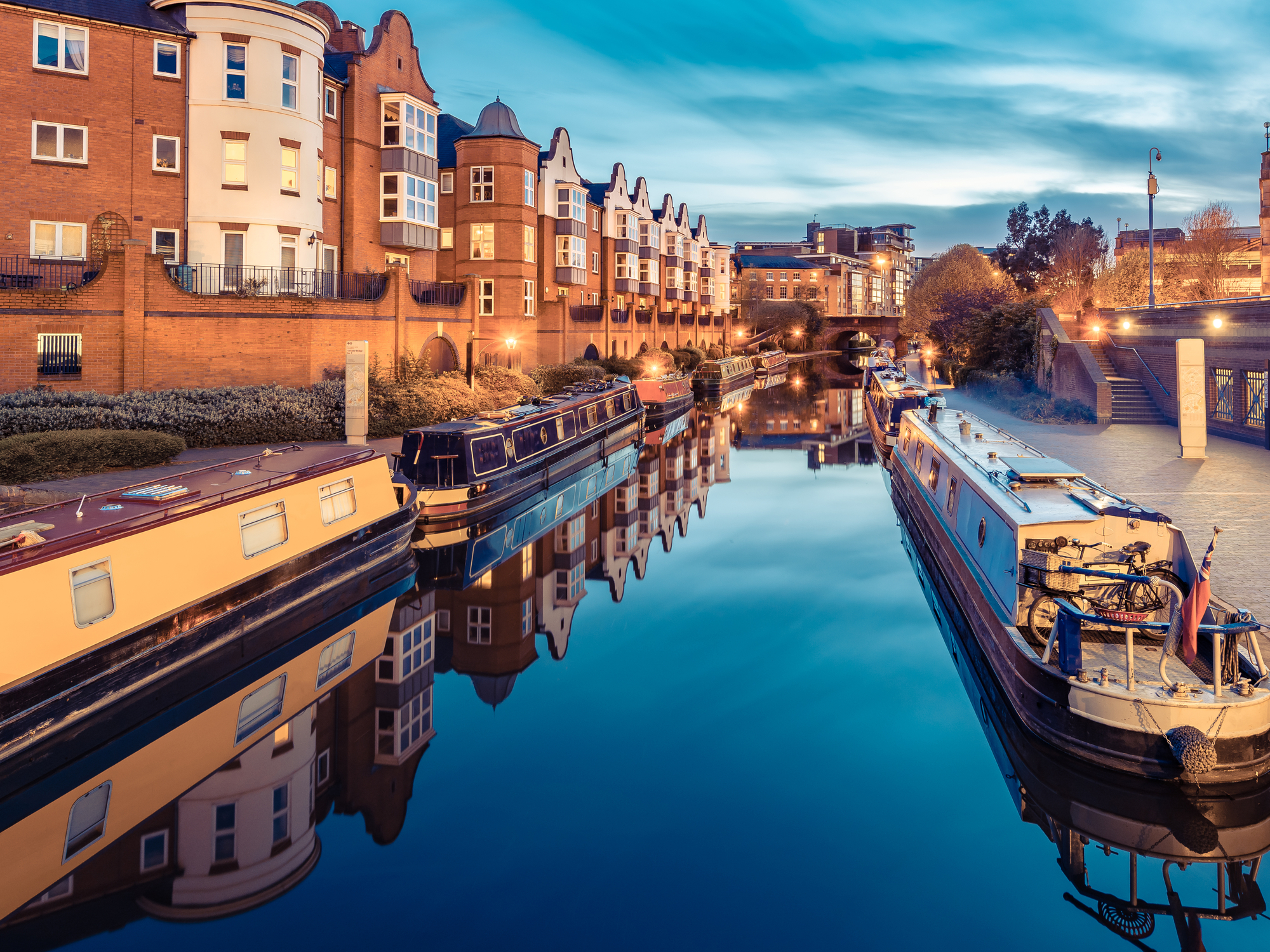 The UK risks becoming increasingly isolated if it continues to keep the doors closed to significant international travel, says the World Travel & Tourism Council (WTTC). The warning from WTTC, which represents the global Travel & Tourism private sector, comes as figures reveal that forward bookings for international flights are lagging far behind the increased capacity generated by extra flights scheduled.

Airlines have dramatically increased flights to popular holiday destinations – many of which are still on the government’s ‘amber list’ – in anticipation of increased demand. According to travel data and analytics expert Cirium, in the two weeks following the start of the government’s new traffic light system for travel on May 17, scheduled flights from the UK to Greece soared by over 2,000%, with a 435% rise in flights to Spain, compared to two weeks before.

Data shows at the end of last month, there were more tickets being cancelled than new bookings being made, while British holidaymakers expressed disappointment over the UK government’s green list and expensive testing and quarantine requirements for travel to ‘amber’ list countries.While ticket sales remain sluggish for the immediate future, indications are that there looks to be more positive news on the horizon with significantly more tickets recorded being sold for flights later this month and into July.

But WTTC concerns over the lack of inbound travellers to the UK is causing as much damage to the UK’s travel and tourism sector as has the collapse of outbound tourism to holiday hotspots around Europe and beyond.

Virginia Messina, WTTC’s senior vice president, said: “WTTC is calling upon the government to allow all those who are fully vaccinated, or can show proof of a negative COVID-19 test, to travel freely. We are seeing many countries, particularly those in the EU, allowing travellers that have been vaccinated or can show a negative test result, which will provide a boost to their economies in such a pivotal time. We should use our hard-earned competitive advantage from one of the world’s best vaccine rollout programmes, with nearly 40% of the population now fully vaccinated, to restore mobility and reopen the doors to safe international travel.”