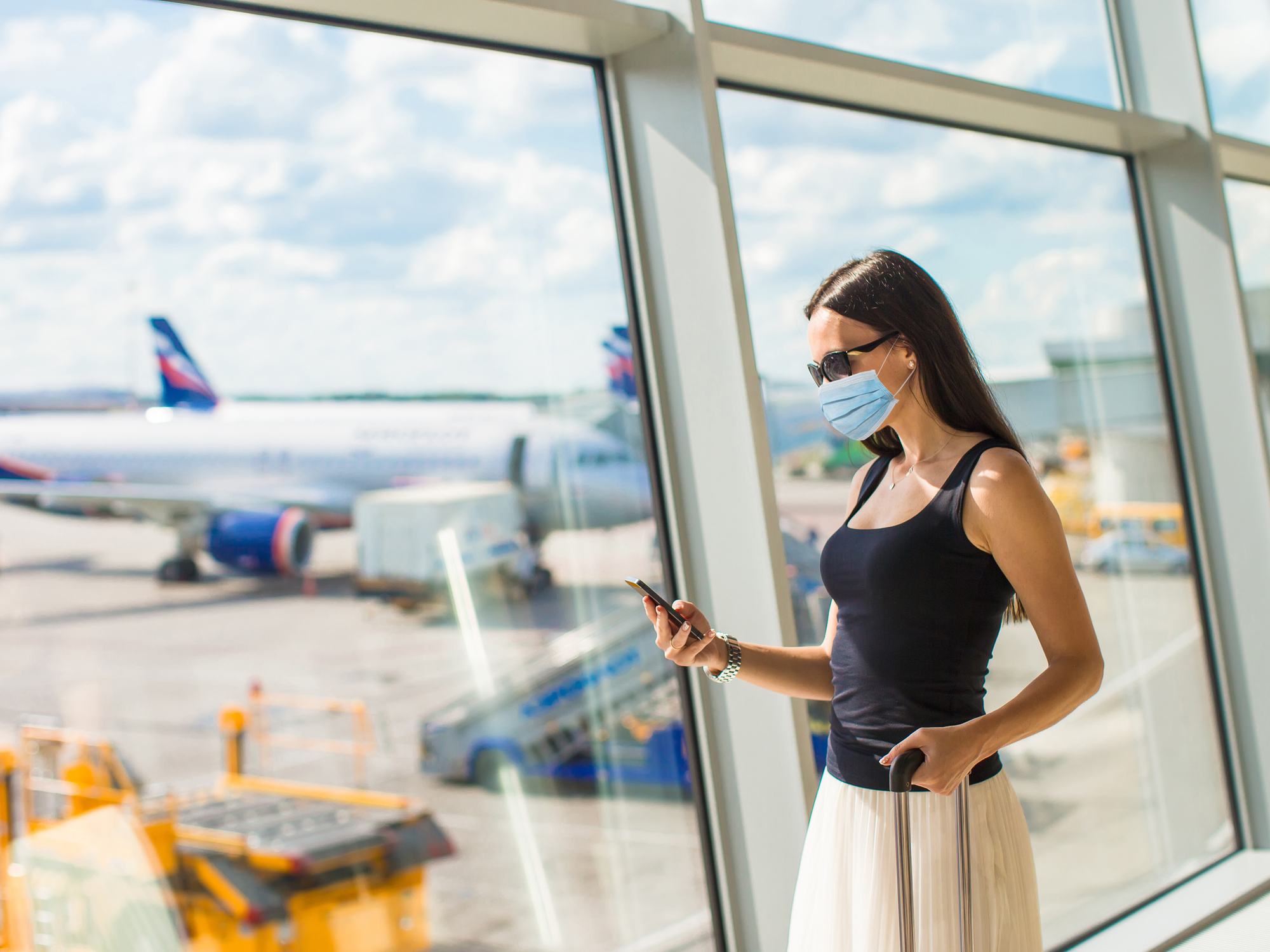 The majority of UK consumers say it’s reasonable for airlines to continue insisting on passengers wearing facemasks, even after they’ve been vaccinated, according to a new survey from the travel think tank Thrive.

Mandatory mask-wearing was introduced by airlines around the world before summer 2020, even on long-haul flights, to help to protect the spreading of coronavirus. Three-quarters of UK adults interviewed (74%) by Thrive felt it would be reasonable to be expected to wear a facemask on a plane, even after having had the vaccine. 61% of those interviewed said they were in favour of flights which only accept passengers who have been vaccinated. Such a move, designed to reassure nervous travellers, would mean airlines operating special services in which all passengers would have to prove they’ve been vaccinated in order to travel.

Alan Joyce, CEO of Australian airline Qantas, has previously commented that the carrier may introduce the controversial plan on international flights. Thrive’s findings suggest most UK consumers would be prepared to accept ongoing social distancing measures during their journey overseas.

In the survey, 79% of those interviewed also said they are happy for their vaccination details to be passed on by the NHS to a digital health app, for examination by airport officials in other countries.

Sania Haq, research director for Thrive, commented: “These findings suggest consumers are now conditioned to ongoing social distancing measures which reduce transmission and prevent the spreading of Covid-19. It is also clear that few are worried about any privacy issues regarding their vaccination details if it means they can seamlessly access other countries and travel for business or leisure.”

In Thrive’s survey, 90% of UK adults said they intend to fly abroad at some point in the future, with over two-thirds (69%) saying they would fly abroad this year if the vaccination programme is fully rolled out. This is up from 53% when last surveyed in December 2020.

The survey by Thrive was conducted among 2,105 UK adults across the UK on 23 and 24 February, just after the Prime Minister’s unlocking roadmap was announced.