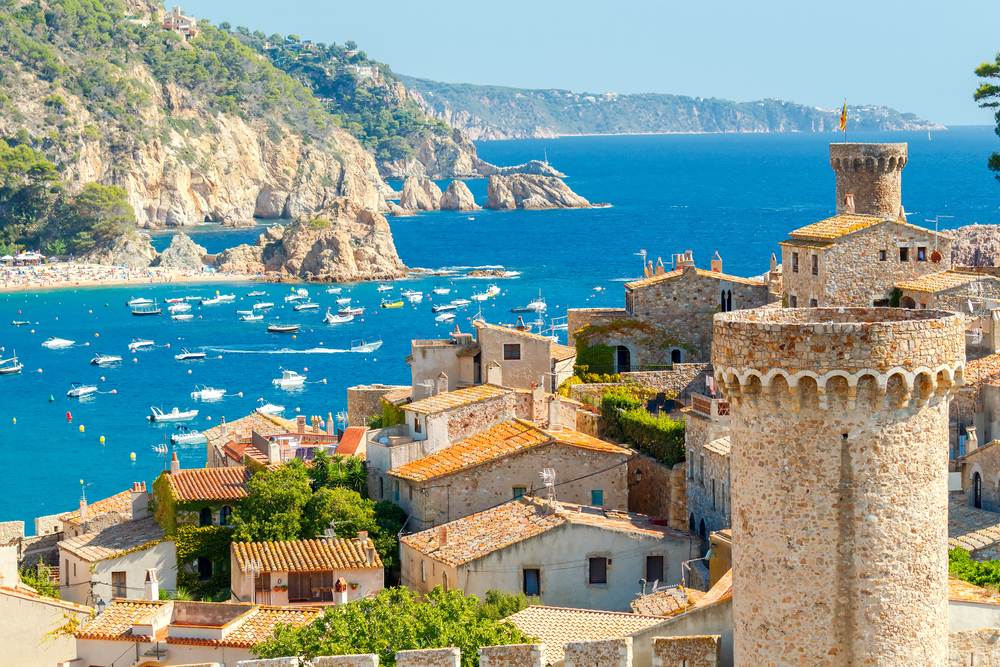 The Spanish authorities have announced that the country will no longer apply Coronavirus entry rules for travellers from non-European Union/Schengen Area countries. According to the Ministry of Interior of Spain, from 21 October, health control measures for arrivals from non-EU countries will no longer be effective. This means that all third-country travellers will be able to enter Spain restriction-free, this has been informed by a news report in Schengen Visa.

“As of October 21, the health control measures for passengers from non-EU or Schengen associated countries are without effect,” the Spanish Ministry of Interior wrote on its official Twitter account earlier today. Based on this statement, travellers who are not citizens of the EU can now enter Spain even if they do not hold a valid vaccination, recovery, or test certificate. In addition, they are not required to follow any other additional measures.

Apart from not being required to present one of the Coronavirus certificates upon their arrival in Spain, travellers also do not need to complete the health control form. This requirement was dropped earlier in September, as, according to the authorities, it was no longer necessary to fill in such a form.

Commenting on the relaxation of the entry rules for travellers from third countries, the Spanish Ministry of Health said that such a decision was taken after taking into consideration the COVID-19 situation in the country and further in the world, as well as the vaccination rates. “Taking into account the evolution of the pandemic at a global level and the epidemiological situation, it is advisable to leave without effect the sanitary control measures for people from countries not belonging to the European Union or with the consideration of countries Schengen partners,” the Ministry stressed.

Data provided by the World Health Organization show that a total of 20,652 COVID infection cases were reported in the last seven days. As for the vaccination rates, the European Centre for Disease Prevention and Control shows that Spain has administered 103,064,170 Coronavirus vaccines as of October 20. The same reveals that until now, 86.0 per cent of the entire adult population has completed primary vaccination, and another 66.3 per cent have received the first booster shot.

Now that third-country travellers are no longer subject to entry rules when reaching Spain, it is believed that the number of those choosing the country as a travel destination will increase.