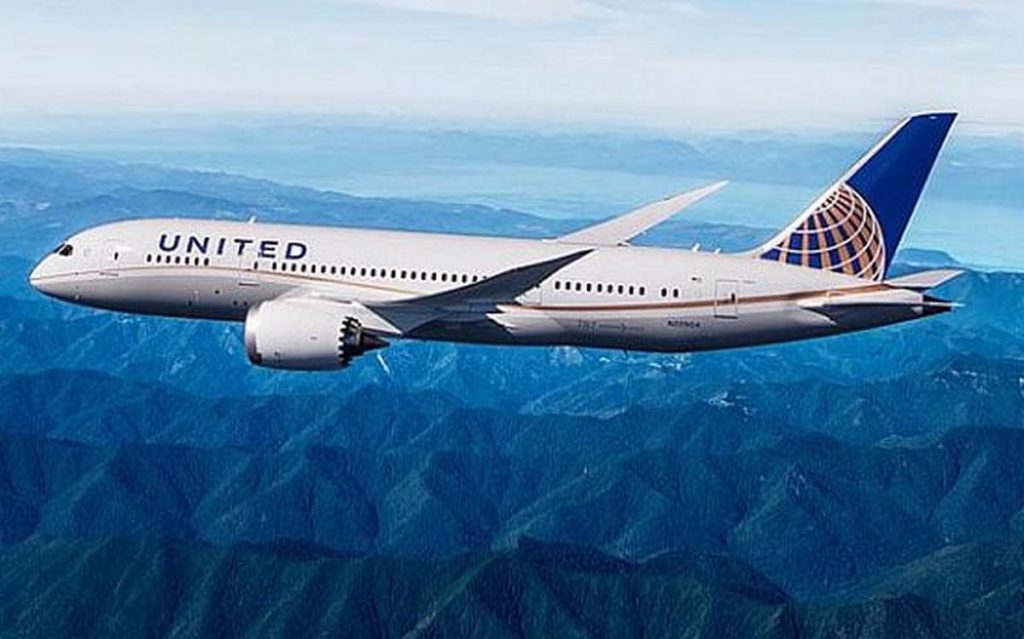 United Airlines CEO Scott Kirby, appearing on national television this Sunday morning on CBS’ ‘Face The Nation,’ voiced optimism over everything from the return of business travel to the continued mandate on face masks in airports and during flight.

While pent-up demand has pushed leisure travel almost all the way back to 2019 levels – capacity is within 17 per cent of completely full flights – a business travel will be a major factor for airlines in the future, according to Kirby.

Despite an increase in Zoom calls and Google Meets, Kirby seemed optimistic that business travel, which is down by nearly half compared to two years ago, will resume soon.

“We expect the demand to pick up in September, October. That’s when schools are back in and people are back in offices,” Kirby said, adding that he doesn’t expect a full return of business travel until 2023.

When borders open and travel is no longer restricted, Kirby predicts that “probably next summer will be the biggest year in (air travel) history for Europe, and Asia is probably about 18 to 24 months away.”

Kirby was asked to respond to Treasury Secretary Janet Yellen’s concern that the Delta Variant of the coronavirus could cause yet another setback in the virus’s fight.

“All the evidence shows that the vaccines prevent severe infections and hospitalizations and deaths from the Delta Variant,” he said. “So we’re going to continue to be on the road to recovery.”

Having said that, Kirby was asked when the face mask requirement in airports and on flights will be lifted. According to the Federal Aviation Administration, three-quarters of the 3,300 incidents on planes this year have been related to wearing face masks.

Kirby predicts that the mandate will not be renewed when it is reviewed later this autumn.

“My guess is, the current government order expires on Sept. 13. Fingers crossed, but my guess is it will expire on Sept. 13 but we’ll wait and see,” he said.