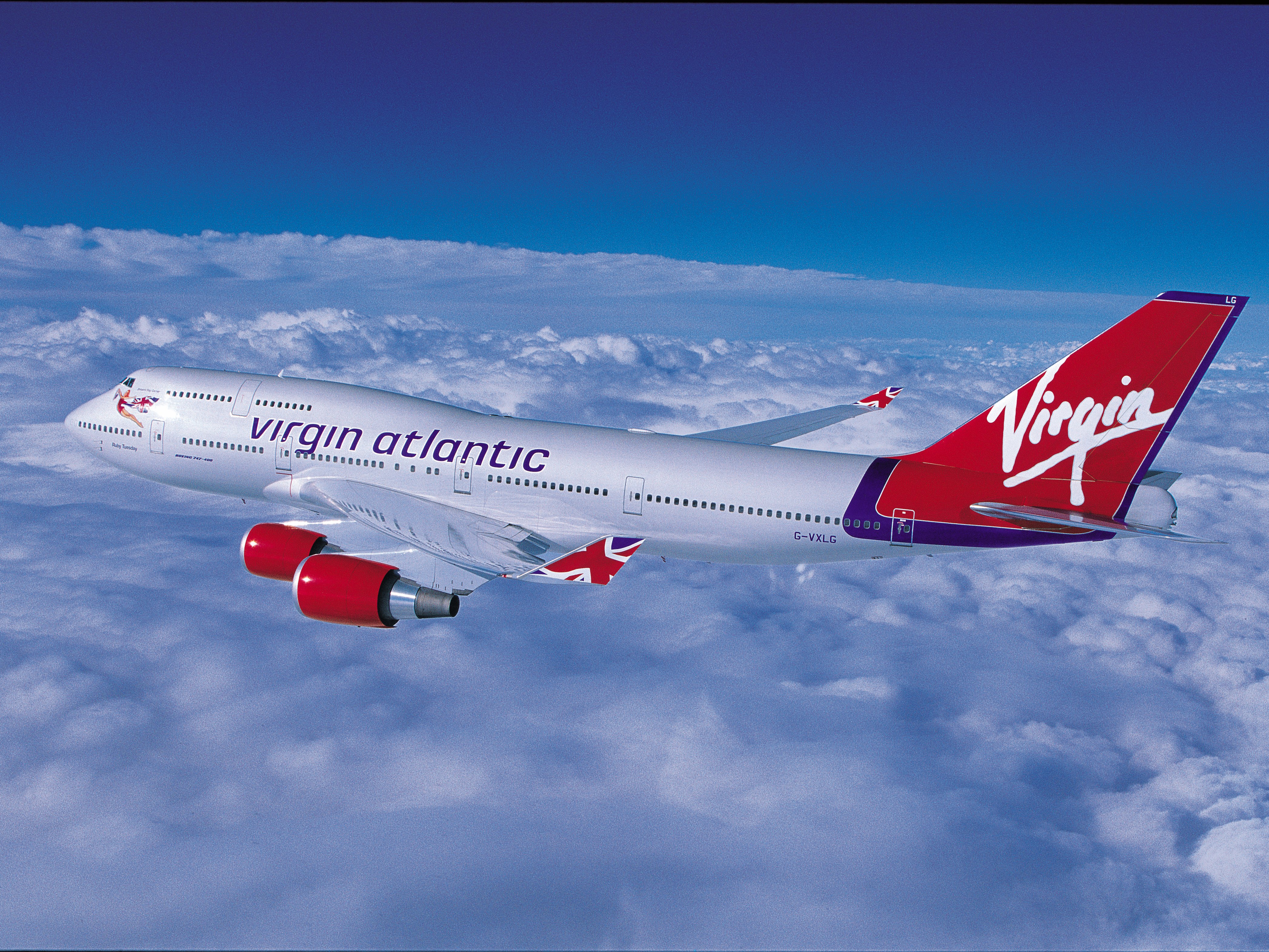 Virgin Atlantic has announced a firm order for 14 Airbus A330-900neos, with an additional six as options, reaffirming its commitment to flying the cleanest, greenest fleet in the sky.

The new planes are designed to be 13% more fuel and carbon efficient than the A330-300 they replace and will deliver a 505 reduction in airport noise contour. Over a ten year period, 2014-2024, the fuel efficiency of Virgin Atlantic’s fleet will have improved by 32 per cent.

The order, valued at USD 4.1 billion, is a crucial step in Virgin Atlantic’s fleet transformation programme which will see 100% of the airline’s planes replaced over a ten year period, creating one of the youngest fleets in the skies with an average age of just 5.3 years. Of the firm order, eight will be purchased and six leased, as Virgin Atlantic continues its investment into increasing the proportion of owned aircraft in its fleet.

“A fundamental part of our strategy is collaboration with partners.”

The aircraft will be exclusively powered by the Rolls Royce Trent 7000 engine, drawing on more than 50 million flying hours of experience from the Trent 700, which powers the original version of the A330. The 68-72,000lb thrust Trent 7000, which entered service in November last year, delivers a step change in performance and economics compared to the Trent 700.

Shai Weiss, CEO of Virgin Atlantic commented, “2019 marks a return to growth for Virgin Atlantic as we strive to become the nation’s second flag carrier at an expanded Heathrow. A fundamental part of our strategy is collaboration with partners and our announcement today with Airbus and Rolls Royce, following the launch of our A350-1000 this summer, takes our partnership to the next level.  The acquisition of 14 A330neos will play a pivotal role in our fleet transformation and it is testament to our sustainability commitment; by 2024, we will have improved the fuel efficiency of our aircraft by 32%.”