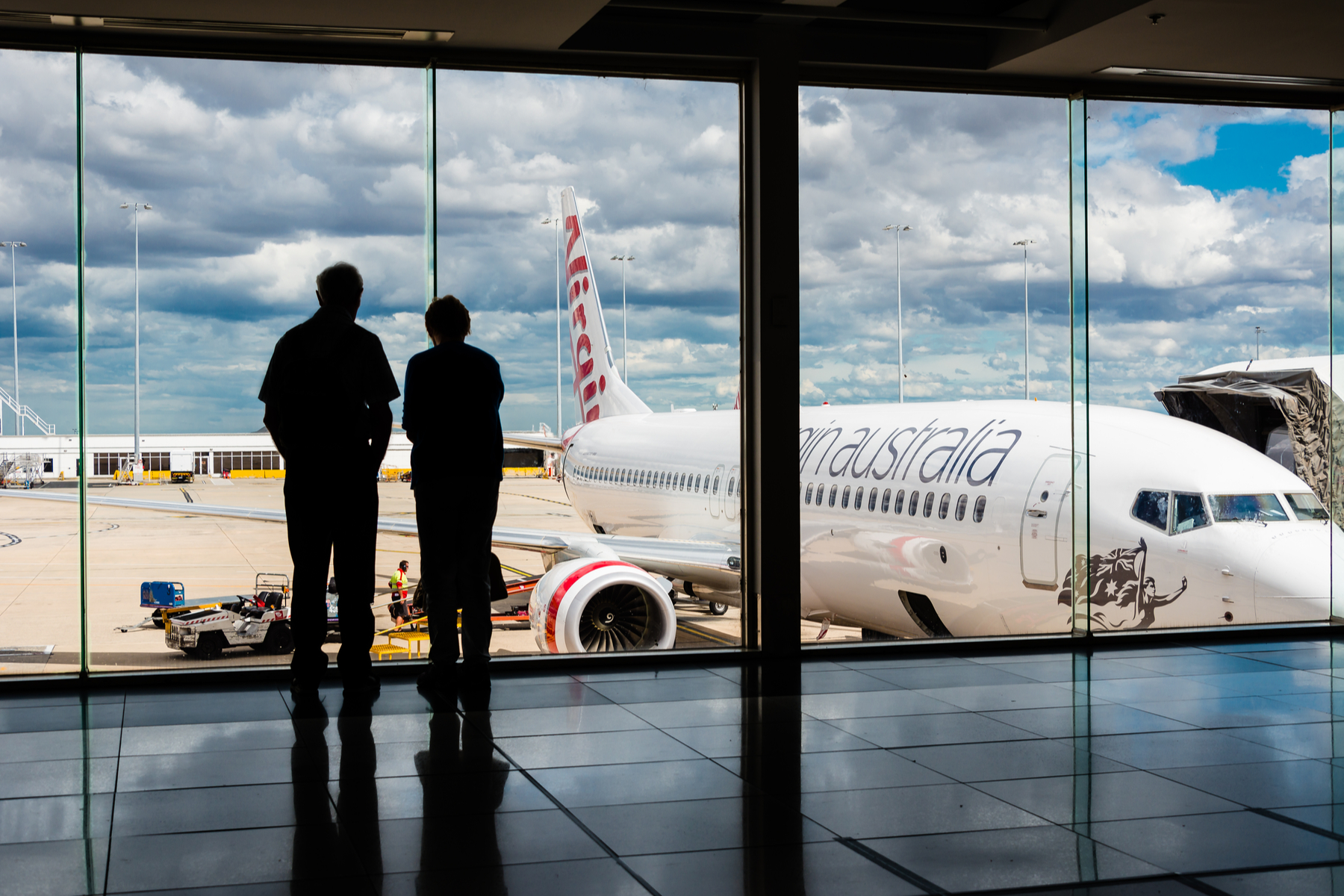 In one of the biggest single bets on the airline industry since it was completely devastated by the ongoing coronavirus pandemic, Bain Capital has agreed to buy collapsed Virgin Australia. In a statement today, Virgin CEO Paul Scurrah said Bain’s bid offered ‘the best possible future’ for the carrier.

Administrator Deloitte named Bain as the carrier’s new owner on Friday, hours after rival buyout firm Cyrus Capital Partners withdrew its bid. The value of the deal wasn’t disclosed, though Deloitte said there will be ‘a significant injection of capital’ into the airline.

The Boston-based private equity firm has promised to retain as many employees as possible.

“We believe Bain Capital’s proposal offers the best possible future for Virgin Australia, its employees and its customers. We are aligned in our vision for Virgin 2.0 and look forward to working with them to secure the airline’s future,” Scurrah said, noting that Bain had won on its deep understanding of aviation and its culture.

Bain has said it will now work with stakeholders as it seeks to win the requisite approval from the beleaguered airline’s 12,000 creditors who will vote on it in mid-August. To do so, it is clearly looking to appease the largest contingent, the airline’s 9,000 workers who are anxiously waiting to hear on the future of their employment.

“We appreciate how difficult the current situation is for Virgin Australia staff. They are the essence of the business, and we thank them for their perseverance through this challenging period,” Bain’s Australia-based managing director Mike Murphy said.

Are Chinese airlines planning to snap up Virgin Australia?