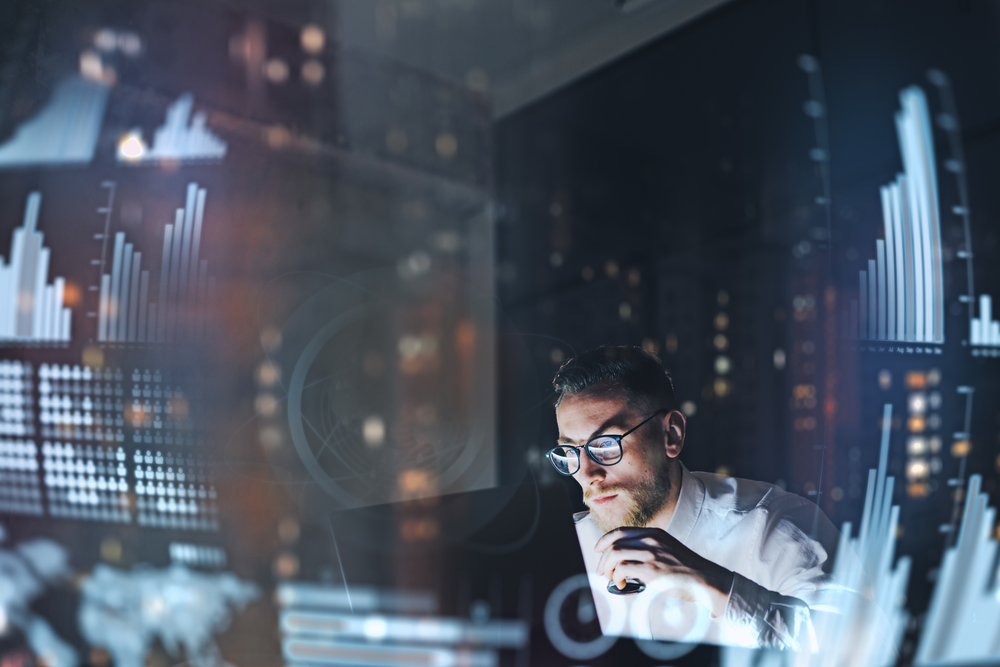 Wireless technology plays a key role in today’s communications, and new forms of it will become central to emerging technologies including robots, drones, self-driving vehicles and new medical devices over the next five years. Gartner, Inc. has identified the top 10 wireless technology trends for enterprise architecture (EA) and technology innovation leaders.

“Business and IT leaders need to be aware of these technologies and trends now,” said Nick Jones, distinguished research vice president at Gartner. “Many areas of wireless innovation will involve immature technologies, such as 5G and millimetre wave, and may require skills that organizations currently don’t possess. EA and technology innovation leaders seeking to drive innovation and technology transformation should identify and pilot innovative and emerging wireless technologies to determine their potential and create an adoption roadmap.”

Below are the top 10 wireless technology trends: 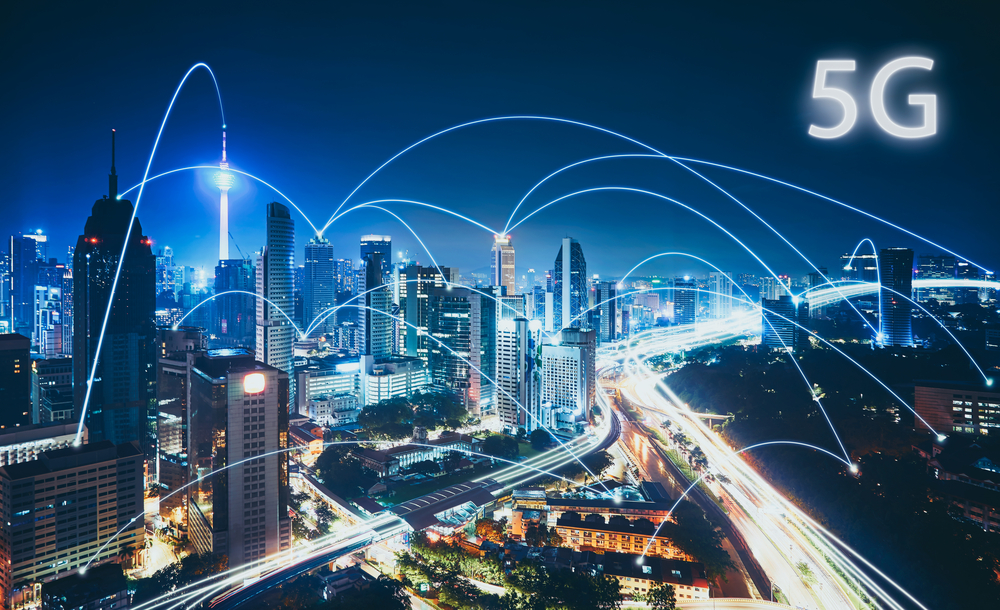 Wi-Fi has been around a long time and will remain the primary high-performance networking technology for homes and offices through 2024. Beyond simple communications, Wi-Fi will find new roles — for example, in radar systems or as a component in two-factor authentication systems.

5G cellular systems are starting to be deployed in 2019 and 2020. The complete rollout will take five to eight years. In some cases, the technology may supplement Wi-Fi, as it is more cost-effective for high-speed data networking in large sites, such as ports, airports and factories. “5G is still immature, and initially, most network operators will focus on selling high-speed broadband. However, the 5G standard is evolving and future iterations will improve 5G in areas such as the Internet of Things (IoT) and low-latency applications,” Jones added.

Both conventional and self-driving cars will need to communicate with each other, as well as with road infrastructure. This will be enabled by V2X wireless systems. In addition to exchanging information and status data, V2X can provide a multitude of other services, such as safety capabilities, navigation support and infotainment.

“V2X will eventually become a legal requirement for all new vehicles. But even before this happens, we expect to see some vehicles incorporating the necessary protocols,” said Jones. “However, those V2X systems that use cellular will need a 5G network to achieve their full potential.” 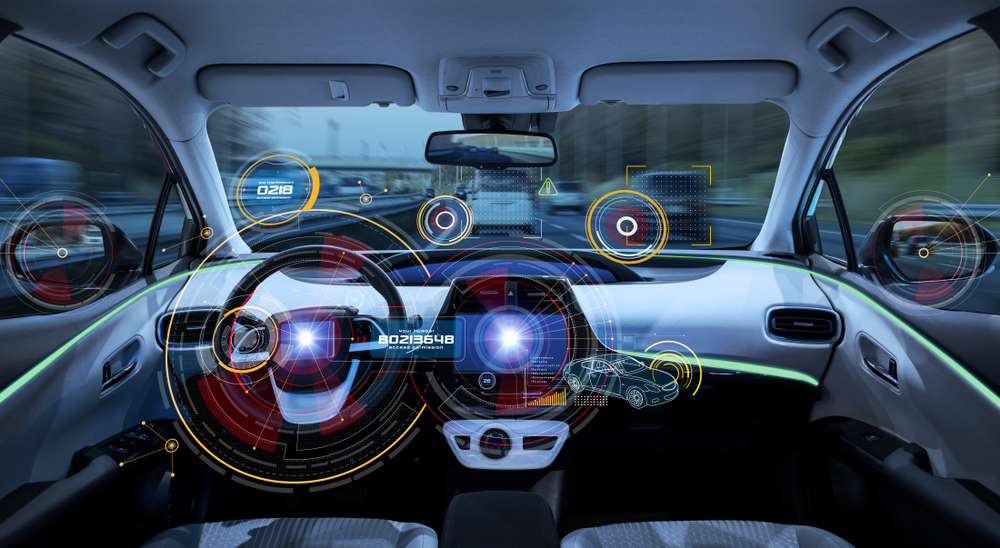 First-generation wireless power systems have not delivered the revolutionary user experience that manufacturers had hoped for. In terms of the user experience, the need to place devices on a specific charger point is only slightly better than charging via cable. However, several new technologies can charge devices at ranges of up to one meter or over a table or desk surface.

“Long-range wireless power could eventually eliminate power cables from desktop devices such as laptops, monitors and even kitchen appliances. This will allow for completely new designs of work and living spaces,” Jones said.

LPWA networks provide low-bandwidth connectivity for IoT applications in a power-efficient way to support things that need long battery life. They typically cover very large areas, such as cities or even entire countries. Current LPWA technologies include Narrowband IoT (NB-IoT), Long Term Evolution for Machines (LTE-M), LoRa and Sigfox. The modules are relatively inexpensive, so IoT manufacturers can use them to enable small, low-cost, battery-powered devices such as sensors and trackers.

The absorption and reflection of wireless signals can be used for sensing purposes. Wireless sensing technology can be used, for example, as an indoor radar system for robots and drones. Virtual assistants can also use radar tracking to improve their performance when multiple people are speaking in the same room.

“Sensor data is the fuel of the IoT. Accordingly, new sensor technologies enable innovative types of applications and services,” Jones said. “Systems including wireless sensing will be integrated into a multitude of use cases, ranging from medical diagnostics to object recognition and smart home interaction.” 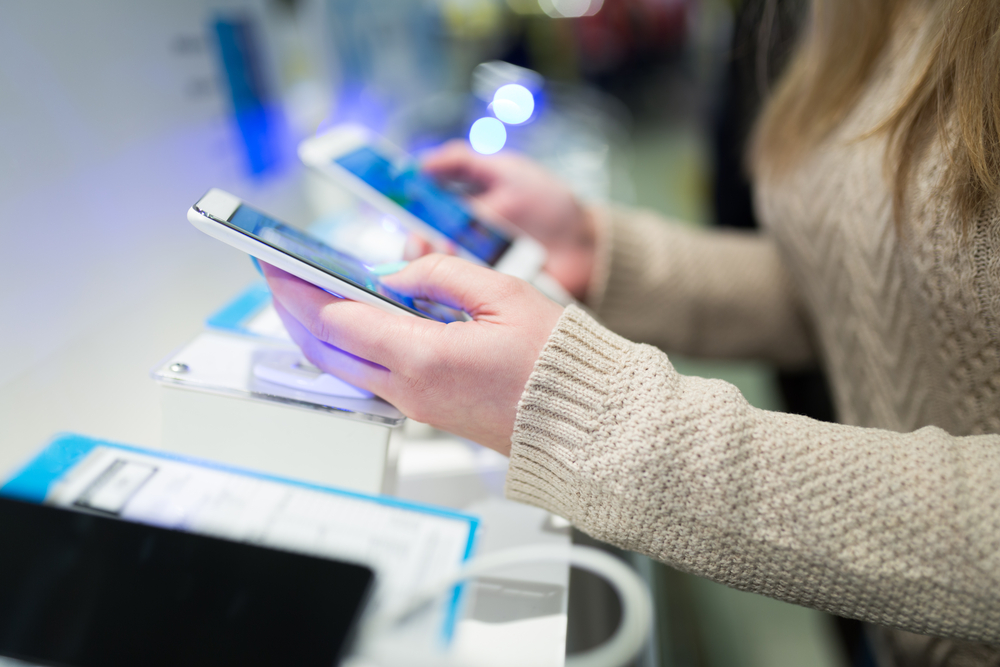 A key trend in the wireless domain is for wireless communication systems to sense the locations of devices connected to them. High-precision tracking to around one-meter accuracy will be enabled by the forthcoming IEEE 802.11az standard and is intended to be a feature of future 5G standards.

“Location is a key data point needed in various business areas, such as consumer marketing, supply chain and the IoT. For example, high-precision location tracking is essential for applications involving indoor robots and drones,” Jones said.

Millimetre-wave wireless technology operates at frequencies in the range of 30 to 300 gigahertz, with wavelengths in the range of 1 to 10 millimetres. The technology can be used by wireless systems such as Wi-Fi and 5G for short-range, high-bandwidth communications (for example, 4K and 8K video streaming).

Backscatter networking technology can send data with very low power consumption. This feature makes it ideal for small networked devices. It will be particularly important in applications where an area is already saturated with wireless signals and there is a need for relatively simple IoT devices, such as sensors in smart homes and offices.

SDR shifts the majority of the signal processing in a radio system away from chips and into software. This enables the radio to support more frequencies and protocols. The technology has been available for many years, but has never taken off as it is more expensive than dedicated chips. However, Gartner expects SDR to grow in popularity as new protocols emerge. As older protocols are rarely retired, SDR will enable a device to support legacy protocols, with new protocols simply being enabled via software upgrade.