Gartner, Inc. has revealed some of the strategic technology trends that will have far-reaching effects in various industries and companies need to explore.

Gartner defines a strategic technology trend as one with substantial disruptive potential that is beginning to break out of an emerging state into broader impact and use, or which are rapidly growing trends with a high degree of volatility reaching tipping points over the next five years.

“The Intelligent Digital Mesh has been a consistent theme for the past two years and continues as a major driver through 2019. Trends under each of these three themes are a key ingredient in driving a continuous innovation process as part of a ContinuousNEXT strategy,” said David Cearley, vice president and Gartner Fellow.

“For example, artificial intelligence (AI) in the form of automated things and augmented intelligence is being used together with IoT, edge computing and digital twins to deliver highly integrated smart spaces. This combinatorial effect of multiple trends coalescing to produce new opportunities and drive new disruption is a hallmark of the Gartner top 10 strategic technology trends for 2019.”

Here are the 10 technologies that will be making waves in 2019:

Autonomous things, such as robots, drones and autonomous vehicles, use AI to conduct functions that can be performed only by humans in the past. However, thanks to rigid programming models and further advancement in AI, autonomous things do not only work independently but interact naturally to its environment as well.

Automation has various applications, especially in the travel industry. For example, robots can replace human workforce in hotel and aviation sectors, while autonomous vehicles would be a great addition for transportation.

Automated insights from augmented analytics will also be embedded in enterprise applications — for example, those of the HR, finance, sales, marketing, customer service, procurement and asset management departments — to optimise the decisions and actions of all employees within their context, not just those of analysts and data scientists.  Augmented analytics automates the process of data preparation, insight generation and insight visualization, eliminating the need for professional data scientists in many situations.

‎The market is rapidly shifting from an approach in which professional data scientists must partner with application developers to create most AI-enhanced solutions to a model in which the professional developer can operate alone using predefined models delivered as a service. This provides the developer with an ecosystem of AI algorithms and models, as well as development tools tailored to integrating AI capabilities and models into a solution.

A digital twin refers to the digital representation of a real-world entity or system. By 2020, Gartner estimates there will be more than 20 billion connected sensors and endpoints and digital twins will exist for potentially billions of things. Organisations will implement digital twins simply at first. They will evolve them over time, improving their ability to collect and visualise the right data, apply the right analytics and rules, and respond effectively to business objectives.

‎The edge refers to endpoint devices used by people or embedded in the world around us. Edge computing describes a computing topology in which information processing, and content collection and delivery, are placed closer to these endpoints. It tries to keep the traffic and processing local, with the goal being to reduce traffic and latency.

Over the next five years, specialised AI chips, along with greater processing power, storage and other advanced capabilities, will be added to a wider array of edge devices. The extreme heterogeneity of this embedded IoT world and the long life cycles of assets such as industrial systems will create significant management challenges. Longer term, as 5G matures, the expanding edge computing environment will have more robust communication back to centralised services. 5G provides lower latency, higher bandwidth, and (very importantly for edge) a dramatic increase in the number of nodes (edge endpoints) per square mile. 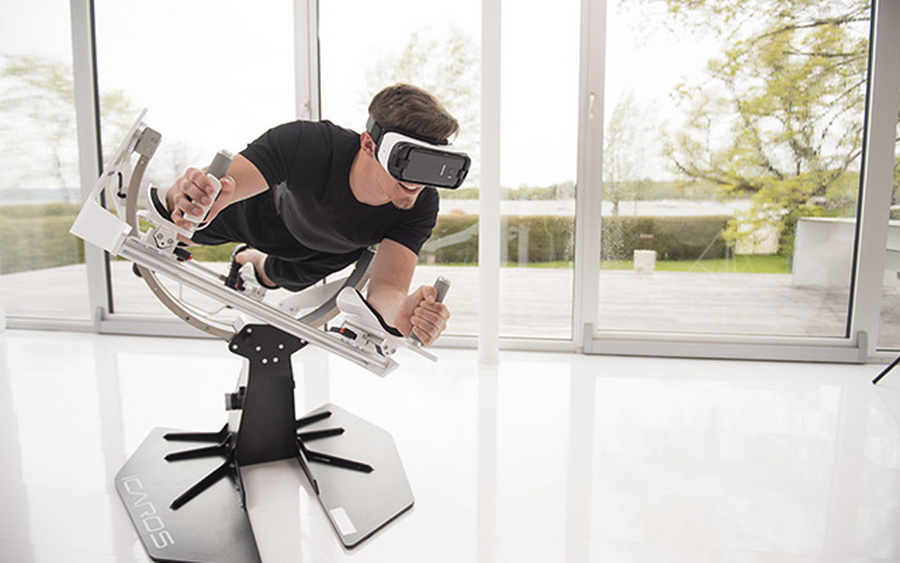 ‎Virtual reality (VR), augmented reality (AR) and mixed reality (MR) are changing the way in which people perceive the digital world. This combined shift in perception and interaction models leads to the future immersive user experience. In the travel industry, immersive experience is applied lightly but may transform how we travel. For example, virtual reality allowed people to see the place before visiting them, thus travellers will know what to expect.

‎Blockchain, a type of distributed ledger, promises to reshape industries by enabling trust, providing transparency and reducing friction across business ecosystems potentially lowering costs, reducing transaction settlement times and improving cash flow. Today, trust is placed in banks, clearinghouses, governments and many other institutions as central authorities with the “single version of the truth” maintained securely in their databases.

The centralised trust model adds delays and friction costs (commissions, fees and the time value of money) to transactions. Blockchain provides an alternative trust mode and removes the need for central authorities in arbitrating transactions. Blockchain is making enormous strides in the travel industry, most specifically as payment solutions replacing traditional channels and currencies. 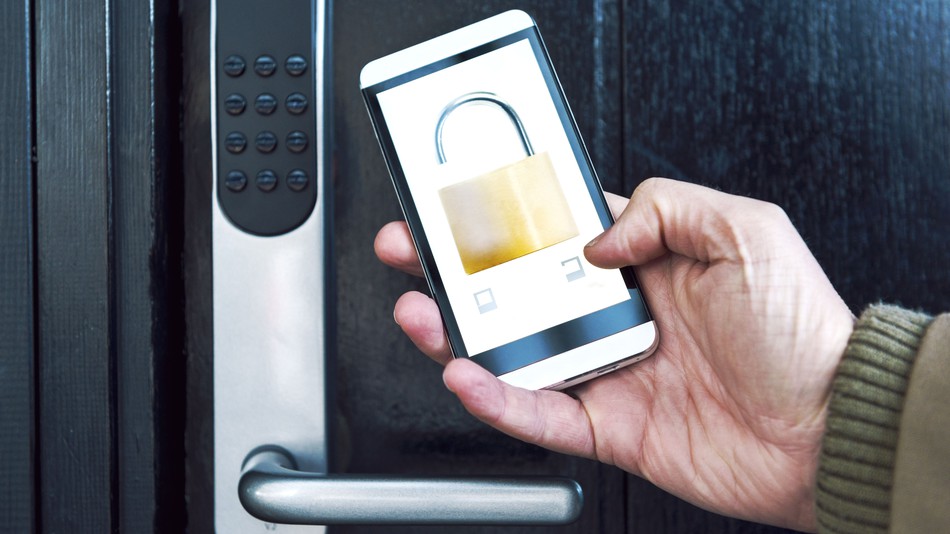 A smart space is a physical or digital environment in which humans and technology-enabled systems interact in increasingly open, connected, coordinated and intelligent ecosystems. Multiple elements — including people, processes, services and things — come together in a smart space to create a more immersive, interactive and automated experience for a target set of people and industry scenarios.

Digital ethics and privacy is a growing concern for individuals, organisations and governments.  People are increasingly concerned about how their personal information is being used by organisations in both the public and private sector, and the backlash will only increase for organisations that are not proactively addressing these concerns.

Quantum computing (QC) is a type of non-classical computing that operates on the quantum state of subatomic particles (for example, electrons and ions) that represent information as elements denoted as quantum bits (qubits). The parallel execution and exponential scalability of quantum computers mean they excel with problems too complex for a traditional approach or where a traditional algorithm would take too long to find a solution. Industries such as automotive, financial, insurance, pharmaceuticals, military and research organisations have the most to gain from the advancements in QC.