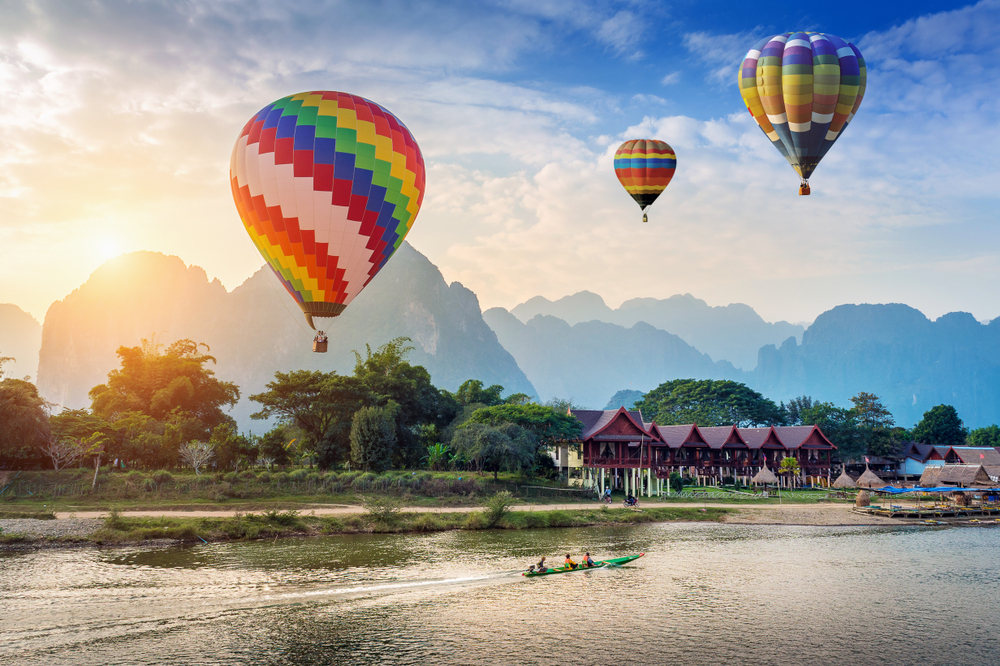 Fourteen more countries are added to the list of nationalities allowed to enter Laos under the Travel Green Zone Plan. The additional countries include:

Travellers from these countries are allowed to travel to Laos under the reopening scheme under two zones, namely Green Travel Zones and Green Travel Trails.

Following the country’s announcement of their plans to re-open for fully vaccinated travellers starting 1st of January 2022. Here are the conditions set by Lao government which will be implemented in three phases following the reopening scheme under two zones, namely Green Travel Zones and Green Travel Trails.

Initial list of countries allowed to travel to the country during the first phase includes: