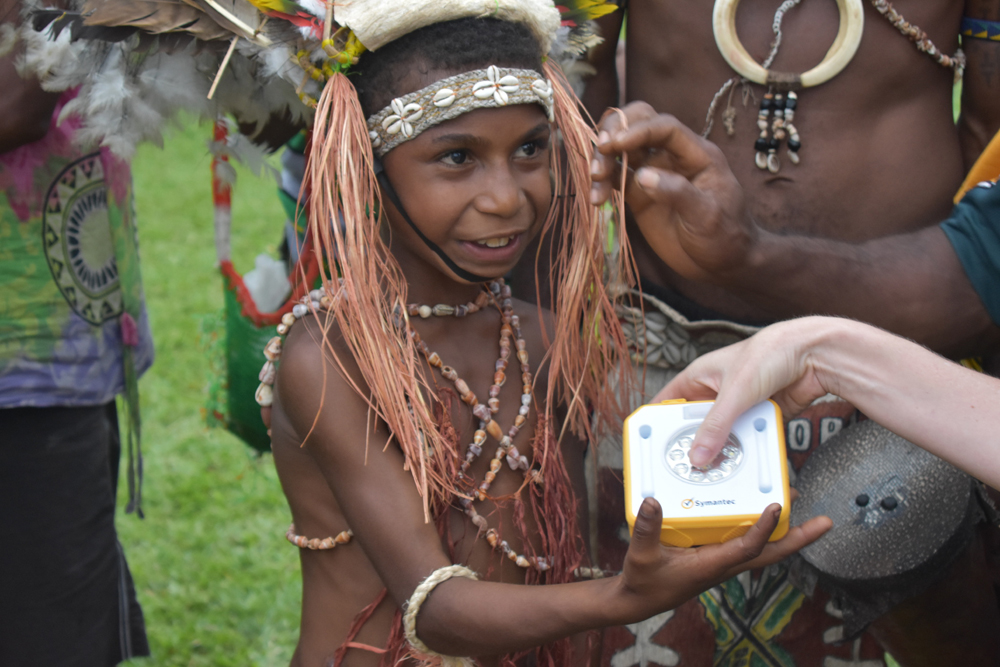 Delegates of AIME 2020 will have something to look forward to at next year’s event. Inspired by the 2020 theme of ‘the power of human connections’, the AIME team has partnered with SolarBuddy, an Australian charity that provides solar-powered lights to children in third world countries, helping them study after dark.

So, what will happen? Well, AIME delegates will build them – from scratch! The lights made during the 2020 event will give guests the opportunity to create something meaningful while connecting and building relationships with one another.

SolarBuddy was the first charity in the world to supply donated solar lights directly to children and has educated over 130,000 students in over 500 schools, across 21 countries. 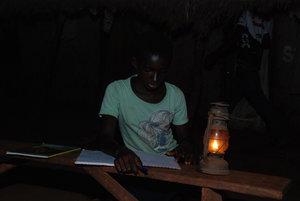 Each night, we turn off our light and go to sleep. In the morning, we flick the switch back on and there is light. To us, light is an everyday essential that most of us take for granted, but for others, it’s a luxury they will never have.

In 2011, Simon Doble learned that hundreds of millions of people worldwide who live in energy poverty. Working on his backyard, he created a renewable energy-powered light that became a standard in refugee camps across the world.

Doble then launched SolarBuddy in May 2016 to educate people in the workplace, at conferences and schools all over the world about energy poverty. The program sees participants build a SolarBuddy solar-powered light, which includes connecting the wires, attaching the waterproof exterior and turning it on for the first time.

Participants then write a letter to their SolarBuddy recipient, which is a rewarding, emotional investment for delegates.

Centrepiece comes to life at AIME 2020