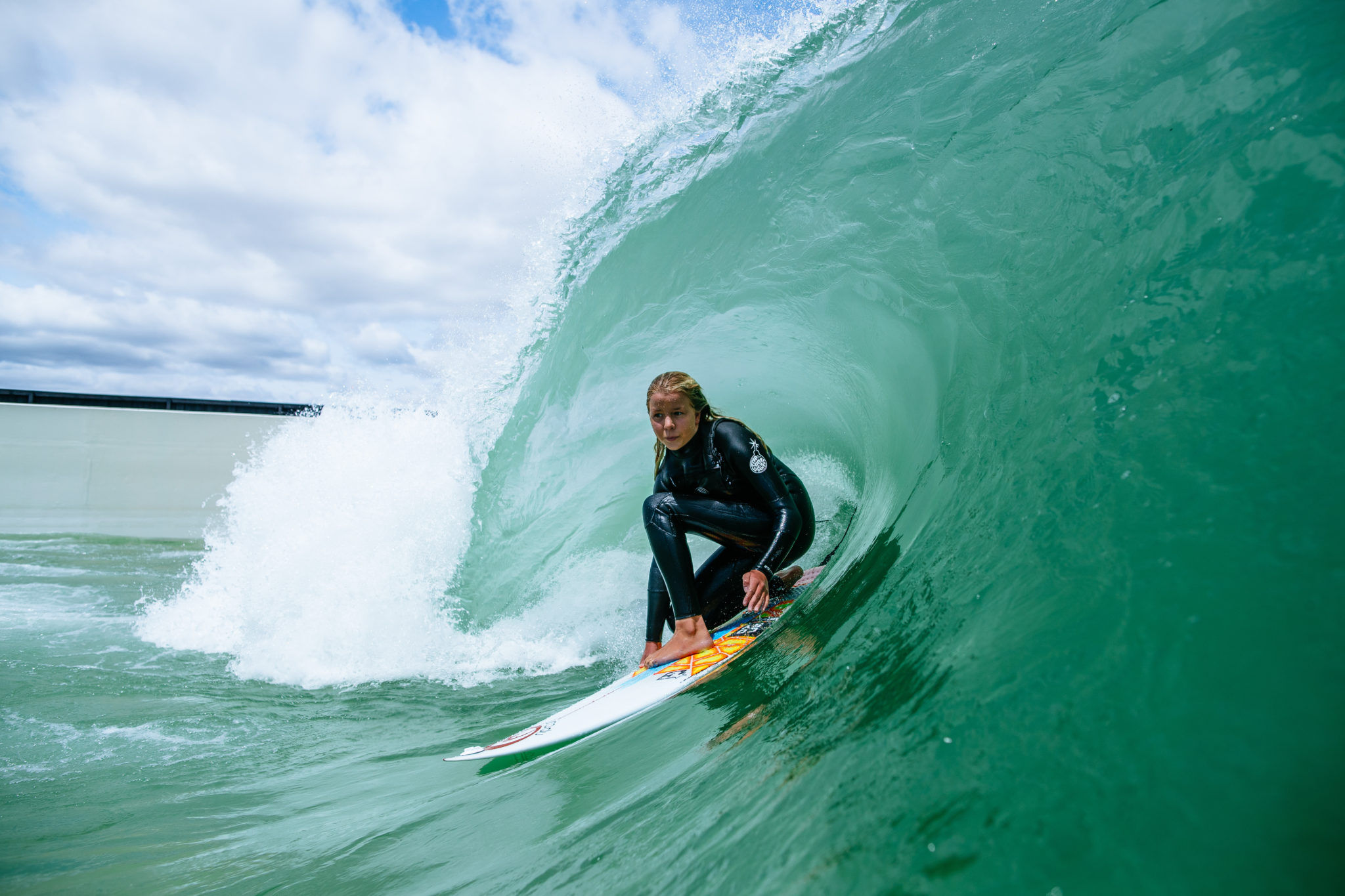 The Asia-Pacific Incentives and Meetings Event (AIME) Insider has revealed that URBNSURF will make a splash at AIME 2020. Australia’s very first surf park is set to exhibit at its first-ever trade show, with event attendees offered an exclusive first look.

Delegates keen to make waves at their next corporate function will have an exciting chance to learn more about the only Wavegarden Cove pool in the southern hemisphere. So, what can be expected at Australia’s first surf park? The massive lagoon pumps out six waves every 45 seconds, while stadium lighting will see visitors able to surf never-ending barrels until 10pm year-round. With 84 people able to be in the pool at the same time and different waves to suit different abilities.

Opening in Melbourne, URBNSURF offers world-class surf waves, while an onsite restaurant by Three Blue Ducks – plus retail and bars – is set to turn the experience up a notch.

Centrepiece comes to life at AIME 2020