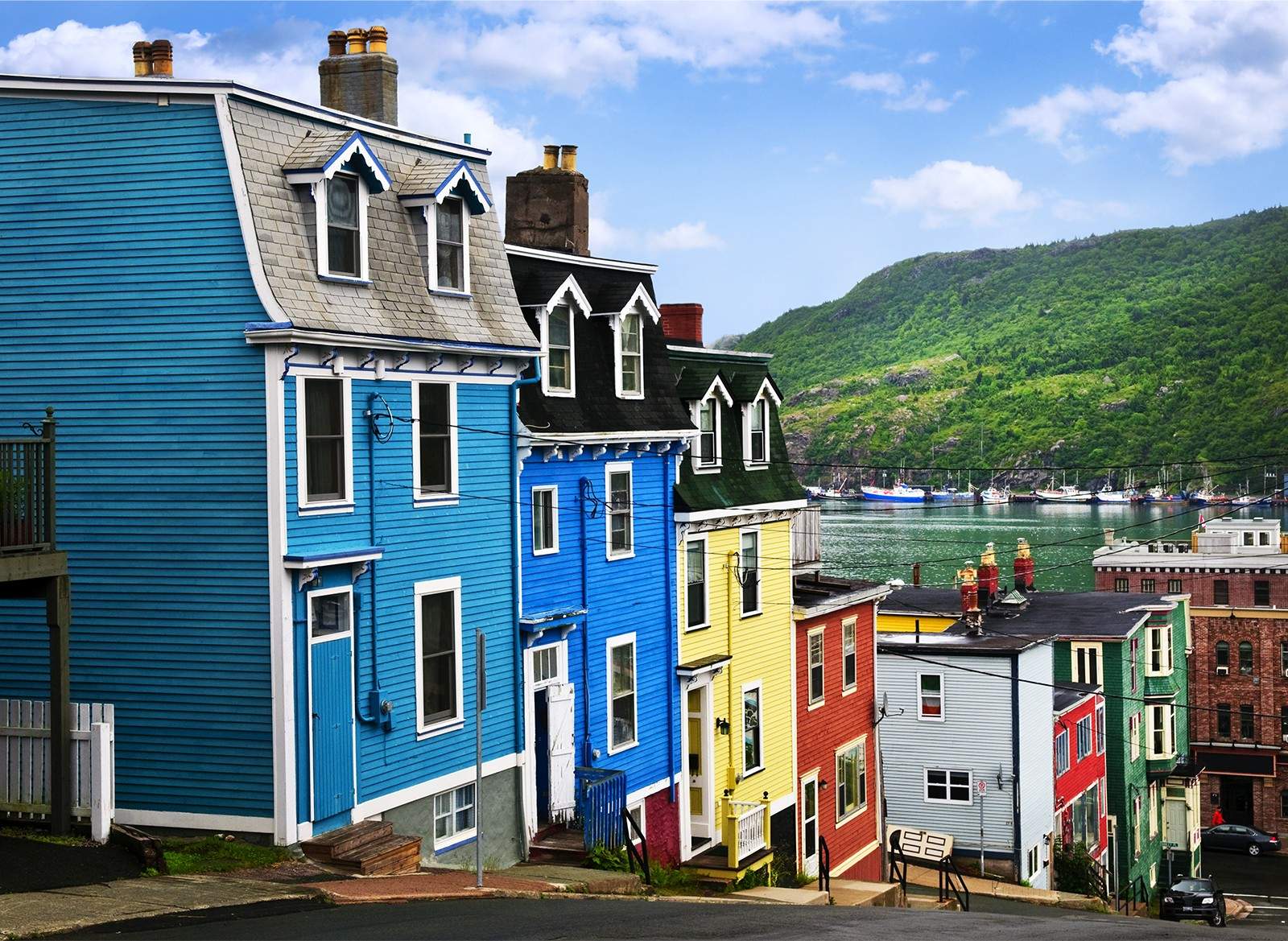 Air Canada announced a host of enhancements to Atlantic Canada services starting this winter. Overall capacity will increase by 8% as some routes will transfer to Air Canada Rouge, and other Air Canada Rouge and mainline services will be extended to year-round.

Mark Galardo, vice president of network planning at Air Canada said, “Leisure travellers and business customers alike will benefit from these service enhancements which clearly demonstrate our commitment to these markets as we increase capacity on numerous routes in Atlantic Canada, which we have been serving year-round since 1942, longer than any other carrier. With the introduction of Air Canada Rouge service to Saint John, New Brunswick (NB), the extension of Rouge on Charlottetown-Toronto and the expansion of Halifax-Calgary flights to year-round service, Atlantic Canada will enjoy an improved product and convenient connections throughout Air Canada’s extensive North American and global network.”

Beginning 27 October 2019, twice daily Saint John-Toronto flights will be operated year-round by Air Canada Rouge using an Airbus A319, replacing the Bombardier Q400s. This represents a 16% increase in available seats, while also offering an upgraded customer experience on the A319 which features Premium Rouge and Economy cabins, as well as streaming in-flight entertainment.

Air Canada operates out of four airports in New Brunswick with roughly 1,600 daily seats available for travellers. Also continuing year-round will be Air Canada Rouge service from Toronto to Moncton (three times a day) and Fredericton (twice a day), also operated by an Airbus A319, representing a 16% capacity increase through the winter season.

Air Canada is also adding a second daily flight between Gander, NL and Halifax during the winter season. Flights between Halifax and Gander will be operated year-round on the Bombardier Q400. From Halifax, Air Canada mainline will operate year-round non-stop service to Calgary on an Airbus A319 beginning March 1, 2020. Air Canada also recently inaugurated non-stop service between Montreal and Sydney, Nova Scotia, for the summer season.