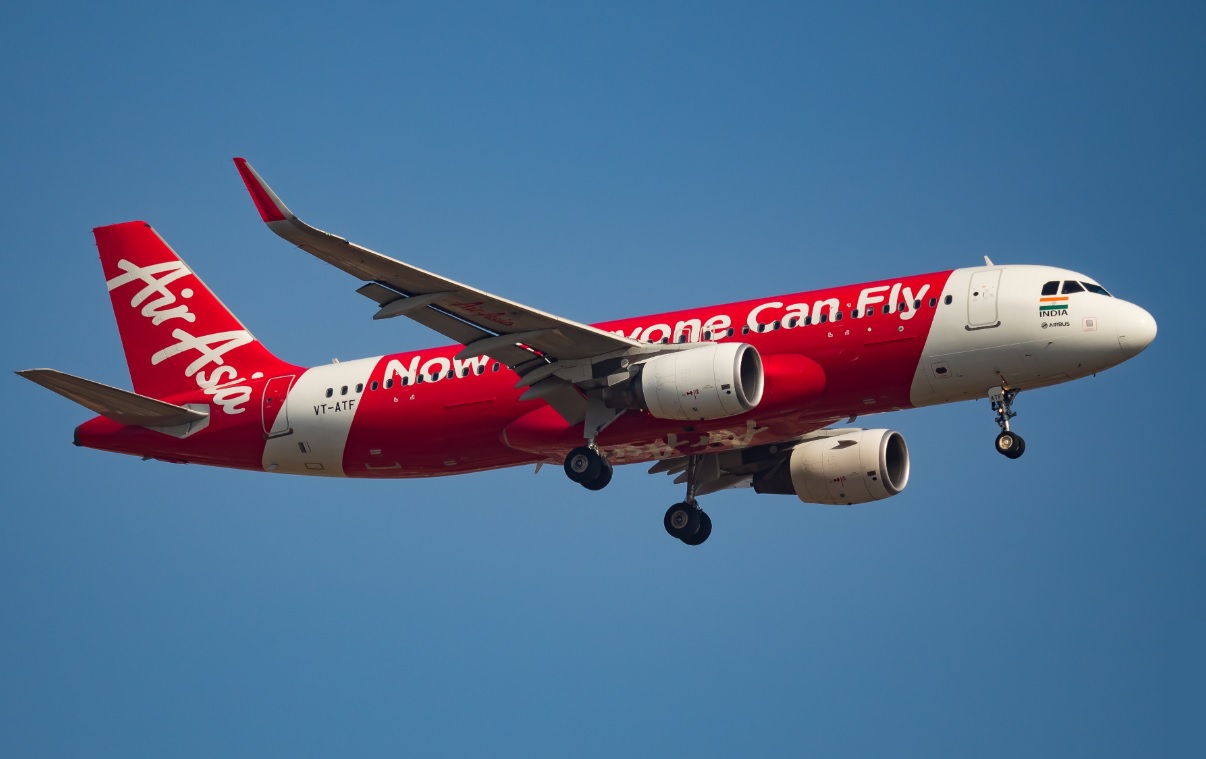 AirAsia India will launch its flight services to more cities next fiscal as part of its robust network expansion plans for 2020-21.

The Bengaluru-based carrier flies to Delhi, Mumbai and Kolkata. At present, it flies to 21 destinations pan-India with a fleet of 27 A320 aircraft. “We continue to strengthen our network across India. With the robust expansion plans we have chalked out for 2020-2021, we will be able to offer our services on many more new routes,” Ankur Garg, chief commercial officer (CCO) of AirAsia India said in a release.

The release has also announced the launch of flights to Kochi and Ahmedabad. The carrier has commenced operations on new routes between New Delhi-Kochi and New Delhi-Ahmedabad. It will operate a daily service to the two cities from Delhi. The airline also said it continues to deliver on its goal of providing non-stop connectivity between various cities in its domestic network.

The Tata Sons-AirAsia group joint venture airline currently flies only on domestic routes but awaiting a go-ahead from the government to fly international.