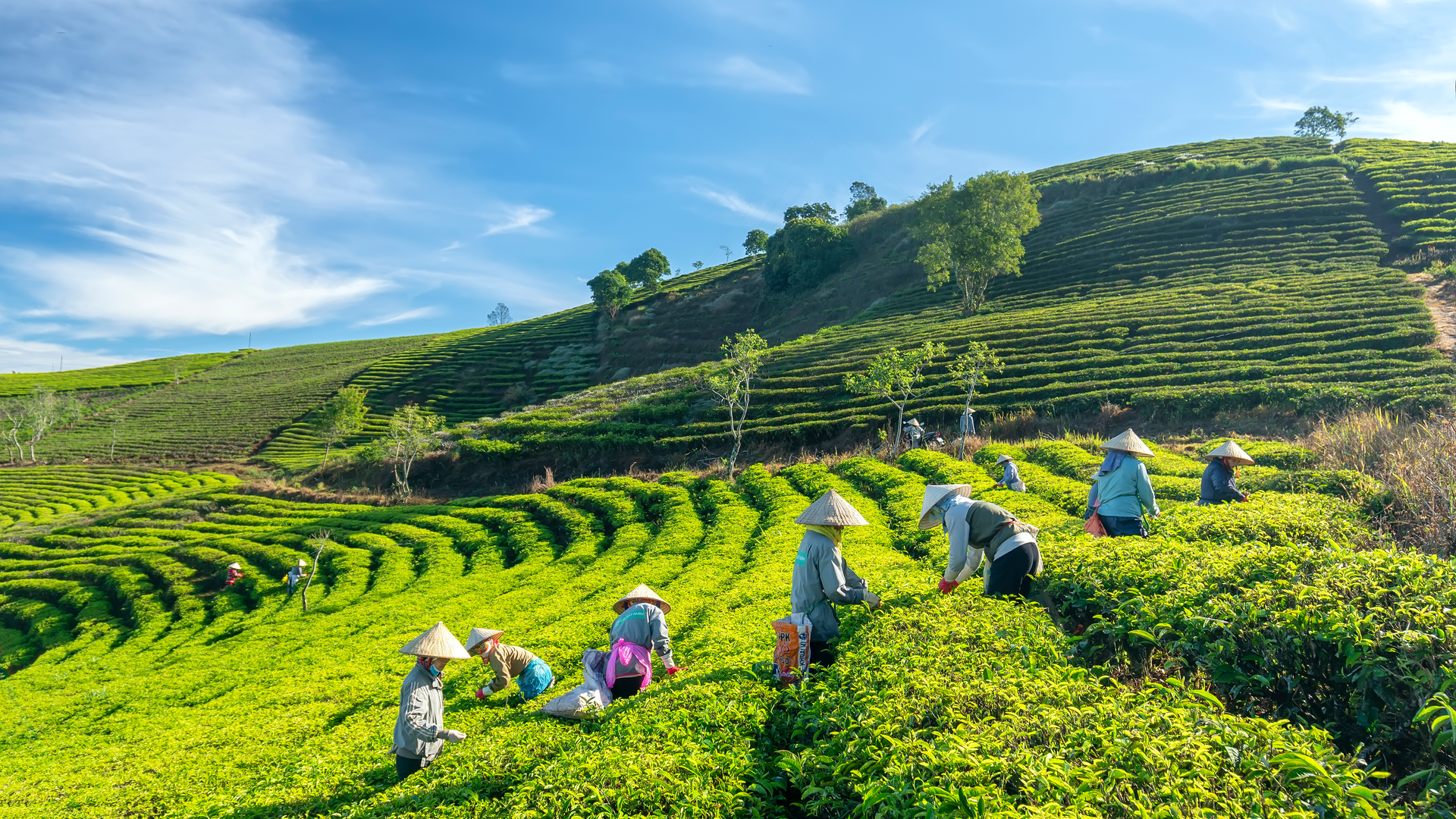 AirAsia has announced the launch of an exclusive route to Da Lat from Kuala Lumpur, further expanding its footprint in Vietnam. The four times weekly service to Da Lat, capital of Lam Dong province in the Central Highlands, will commence on 20 December 2019.

Da Lat, known as the ‘city of eternal spring’ for its pleasant weather, was developed as a leisure town by the French in the early 1900s, and boasts some fine examples of colonial architecture, such as Da Lat Railway Station and Lycée Yersin. Da Lat is also home to three mansions owned by Emperor Bao Dai, the last emperor of Vietnam.

Riad Asmat, CEO of AirAsia in Malaysia said: “We now expand our fast-growing network with the introduction of this new and unique route to Da Lat, Vietnam. As the first international airline to fly to Da Lat, visitors from Malaysia no longer need to drive three hours from Nha Trang or five hours from Ho Chi Minh City to get to this picturesque city. This new route will strengthen economic ties for the people of southern Vietnam, while enhancing connectivity into other parts of Asean and beyond.”