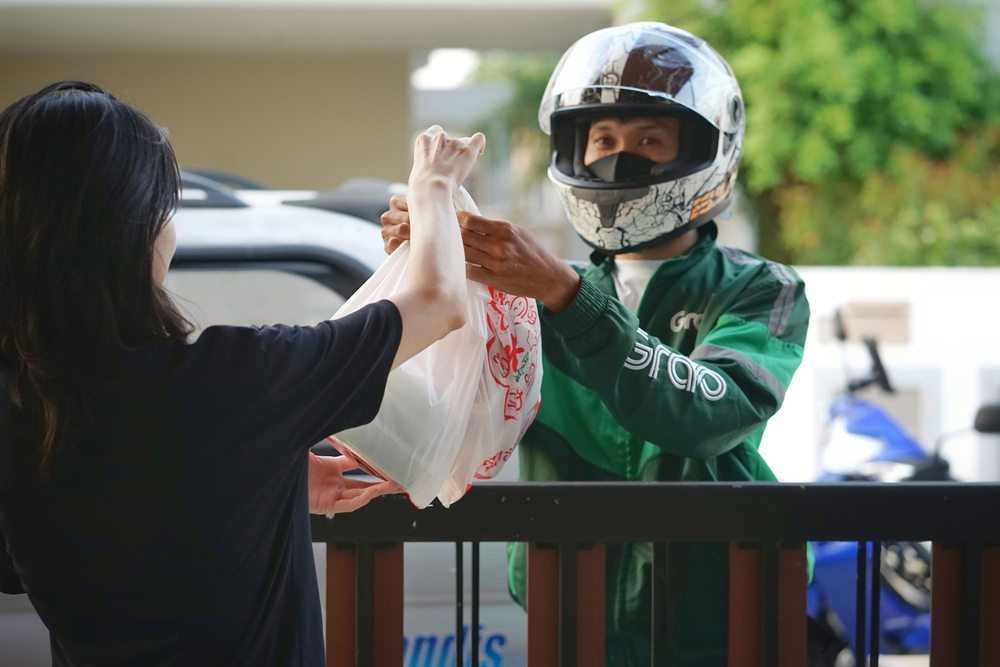 Bloomberg cited people familiar with the matter that the Chinese company will be the sole investor in this funding round and the portion of the funds will be used to acquire the stakes held by Uber Technologies Inc. making it one of Alibaba’s biggest investments in Southeast Asia.

Meanwhile, Grab and Gojek merger talks floated as the two companies struggle amid the pandemic. The possible merger is reportedly backed by Softbank. Analysts say that the merger of the two unicorns will propel the companies’ profitability.