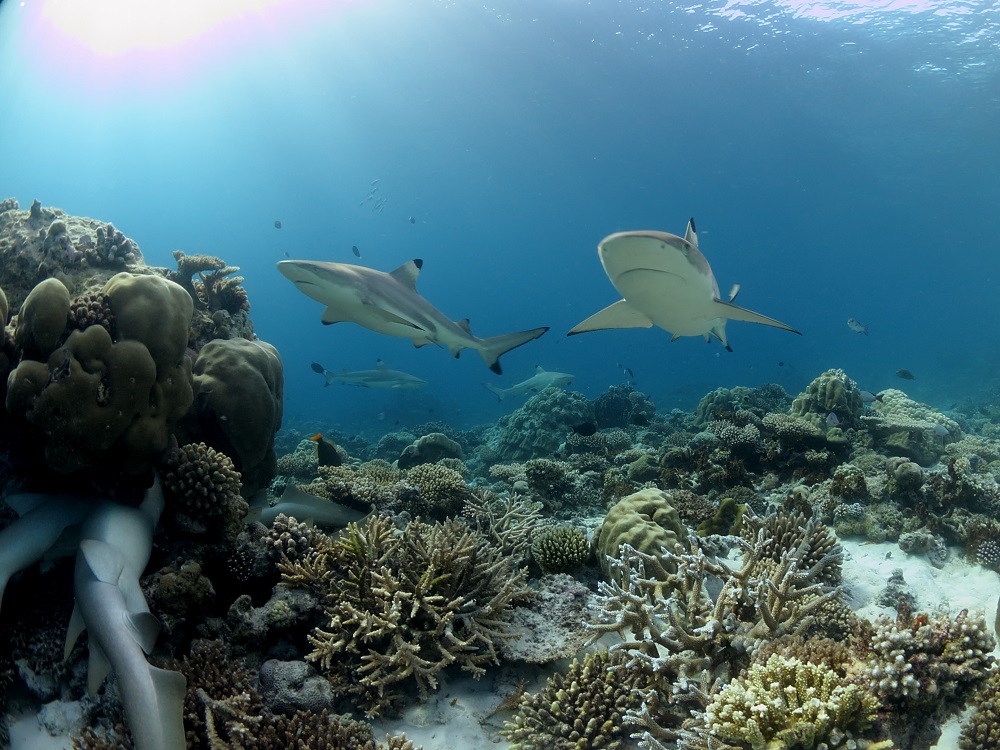 In response to the growing concern about the declining condition of our ocean’s coral reefs, Baros Maldives announced an ongoing initiative to help regenerate and rehabilitate the house reef near its shores, as well as neighbouring reefs.

The Maldives comprises 26 atolls, formed by reefs, and about 1,190 coral islands. It’s one of the most popular scuba and snorkelling sites in the world, which is, unfortunately, battling with coral bleaching, invasive species and trash dumped in the ocean. The country is host to 120 island resorts, hotels and over 400 village island guesthouses.

For the past 10 years, the Marine Centre Team at Baros has been running a Coral Rehabilitation Programme, recognising the importance of the reefs as part of our ecosystem and one of the reasons why the Maldives has been a top draw for tourists. There are a number of factors which contribute to the coral reef’s deteriorating health. The team at Baros observed an invasion of coral-eating species; a sea snail known as Drupella and a voracious starfish known as Crown of Thorns that cause serious harm to the reefs and to control the infestation. A routine of regular reef monitoring was, thus, introduced.

Also, an increasing threat to the reefs is the presence of plastic in the ocean. Some hotels have already been taking action to minimise the use of plastic which can be lethal to the ecosystem as a whole. At Baros, the Marine Centre Team aided by resort staff, regularly carry out reef-cleaning events.

Furthermore, discarded or damaged fishing nets have been contributing to the threat. These nets can entangle with the coral structure and affect larger marine life such as turtles, sharks and large fish. 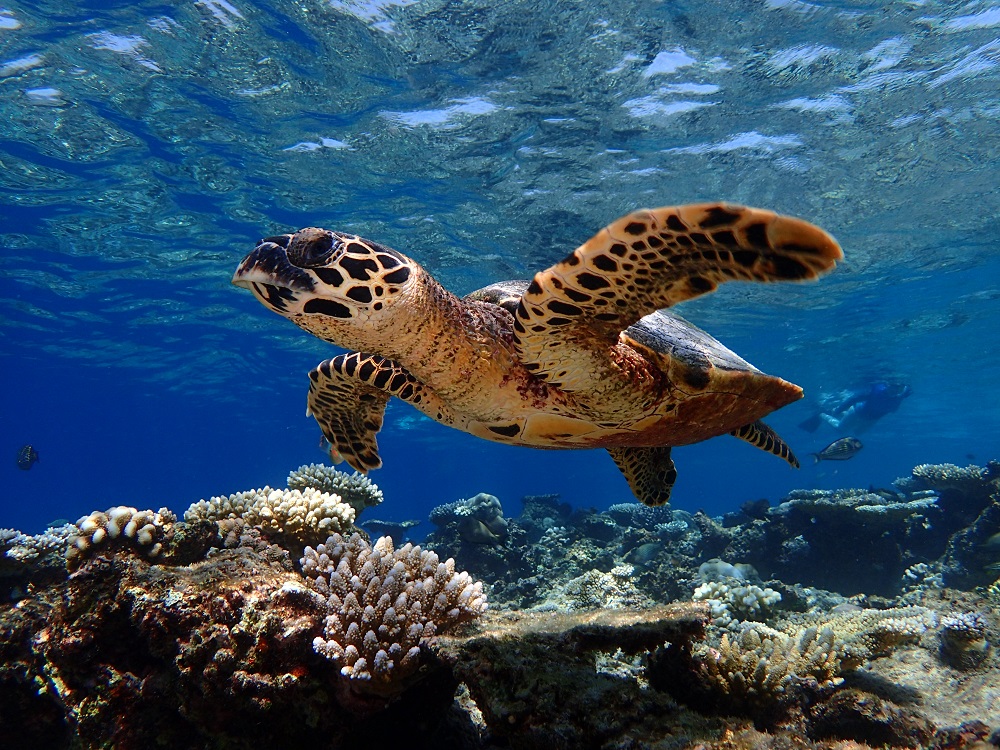 The Marine Centre Team at Baros preserves the reef by implementing regular underwater patrols – monitoring, cleaning and recording information to its database. The initiative aims to increase attention to the house reef, as part of the resort’s policy to conserve the natural environment.