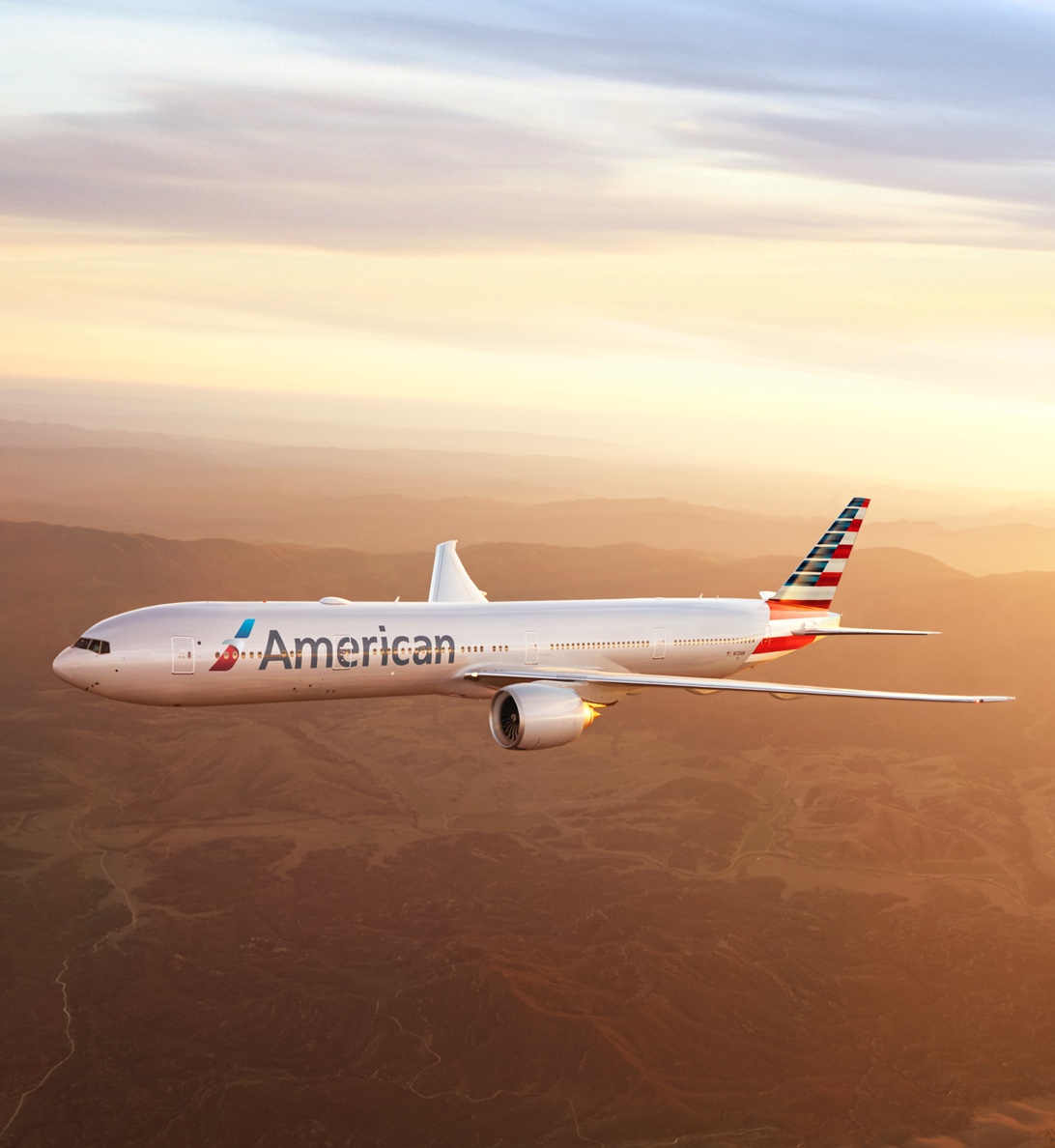 The German capital has now got a new long-haul connection. American Airlines is connecting Berlin with Philadelphia with a non-stop flight. This makes the capital region even easier for private and business travellers from North America to reach. The connection will be offered four times a week from Berlin-Tegel until September 2019.

Talking about the new development, Cristian Lizana, Regional Sales Manager Central and Eastern Europe for American Airlines said: “The new non-stop service from Berlin to Philadelphia will be a welcome addition to the German market as it offers customers a chance to experience the historic city of Philadelphia, as well as opening up a wealth of connections to destinations across American’s extensive network in North America, the Caribbean, Latin America and Canada.”

“The new flight to Philadelphia underlines the economic and touristic attractiveness of the German capital,” Burkhard Kieker, CEO of Visit Berlin, said. “In the long-haul initiative, we are actively working to win additional non-stop connections for Berlin.”

The US is the overseas market with the most visitors in Berlin and an important economic partner for the German capital. In addition to the UK, the US is the chief international market for conferences and congresses.