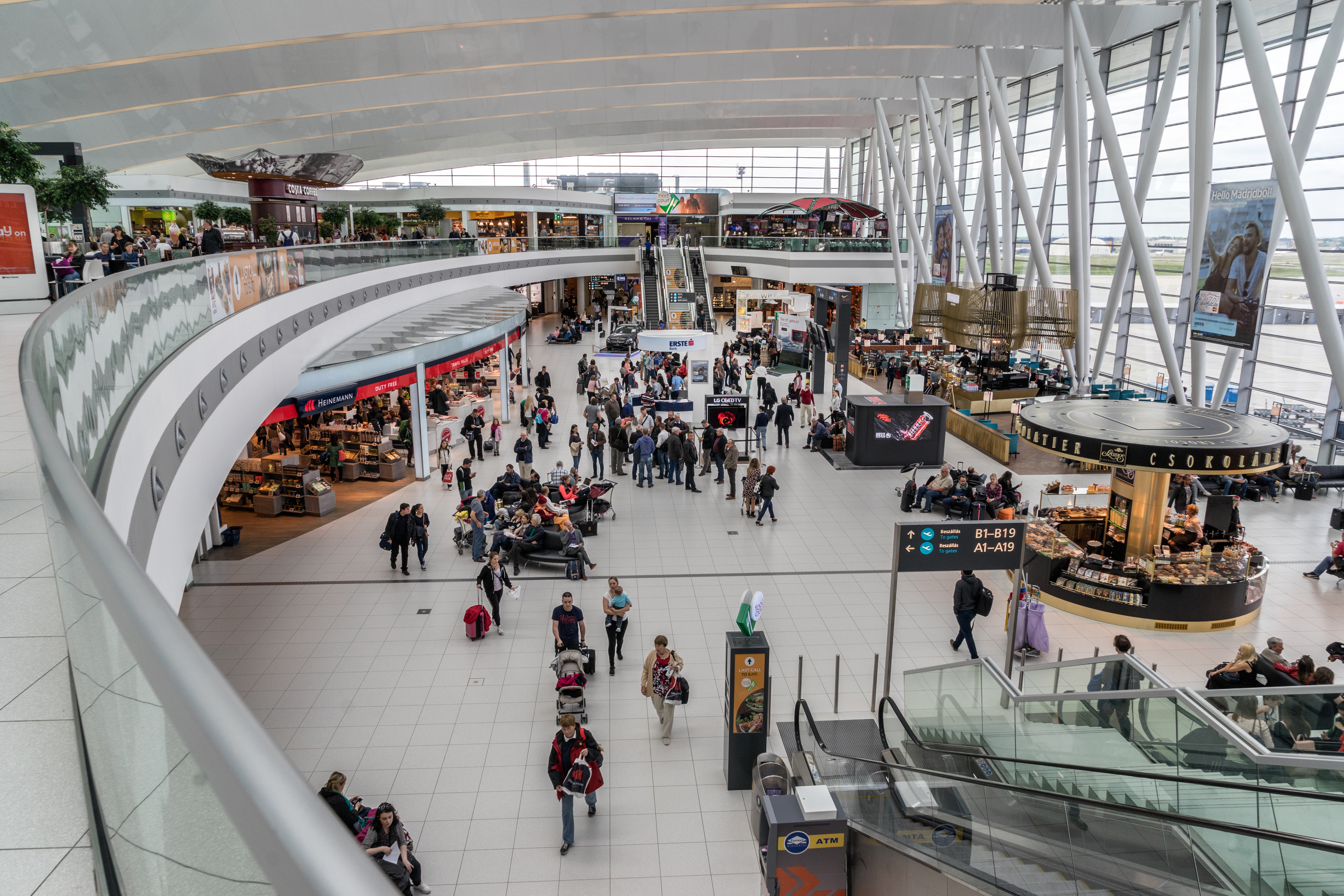 LOT Polish Airlines has announced year-round flights between Budapest Airport and Seoul Incheon. The route will be operated three times per week from 22 September by a Boeing 787-8 Dreamliner. With estimated market demand at over 100,000 passengers per annum and the market between Hungary and Korea almost quadrupling over the past four years, the route will enable Budapest Airport to better serve customer’s needs.

With the new route, customers flying from Budapest now have a choice of three Asian destinations, including Beijing and Shanghai. This comes as further routes were announced, including a 12 times weekly service to Prague and Stuttgart, along with daily services to Sofia and Belgrade.

“Over USD 1.2 billion inward investment from Korea into Hungary.”

Speaking at the announcement, Jost Lammers, CEO of Budapest Airport said: “The announcement of LOT’s long-haul service to Seoul is the first scheduled flight ever from Budapest and is a further vote of confidence in our airport during a record summer for us. We look forward to welcoming more Koreans to our city as well as enabling Hungarians to visit Seoul. With over USD 1.2 billion inward investment from Korea into Hungary solely this year, we can ensure both business related travels and cargo opportunities are also optimised.”

The move strengthens the hub concept for LOT in Central Europe and drives them towards being the largest full-service carrier at Budapest Airport.