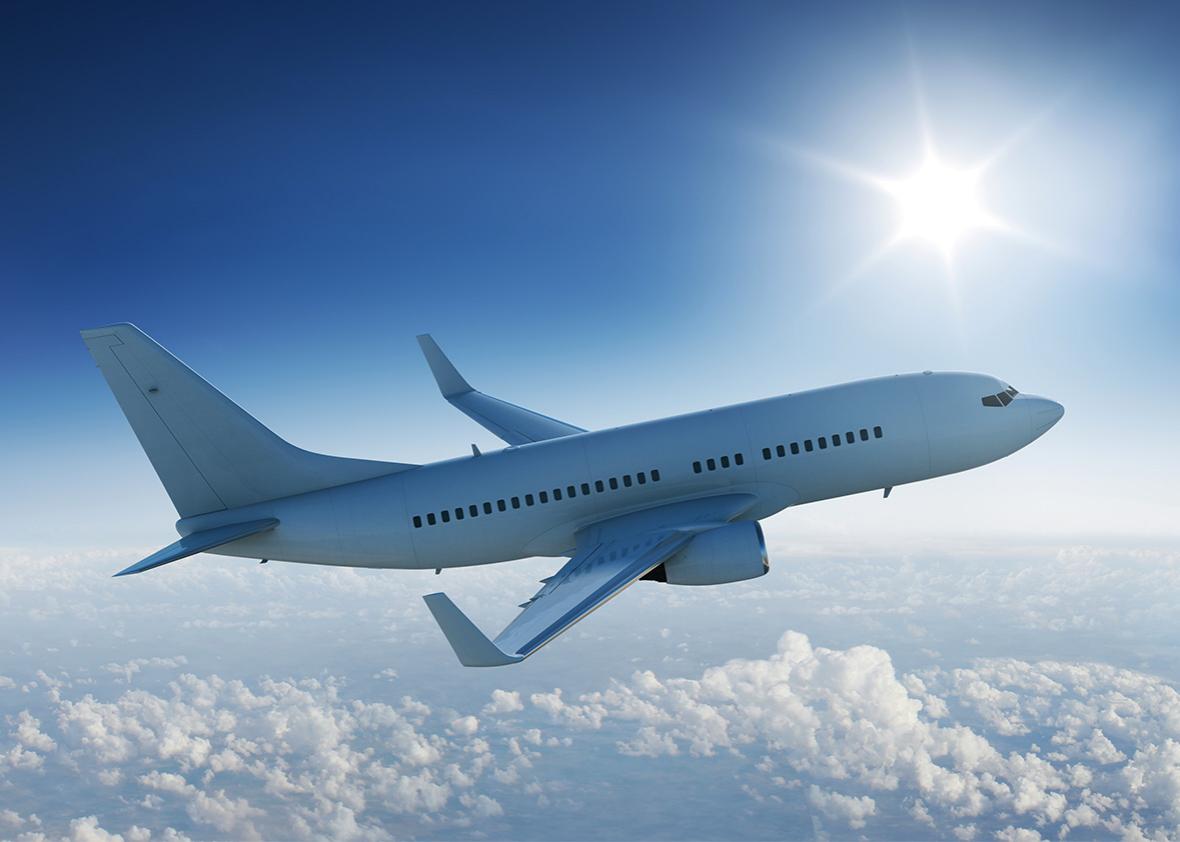 The International Air Transport Association (IATA) has unveiled its latest global passenger results, covering all of  2019. With the findings indicating that demand during the period went up by 4.2% compared to the full year of 2018.

December 2019 revenue per kilometre (RPK) rose by 4.5% against the same month in 2018. That was an improvement over the 3.3% annual growth recorded in November.

“Airlines did well to maintain steady growth last year in the face of a number of challenges. A softer economic backdrop, weak global trade activity, and political and geopolitical tensions took their toll on demand. Astute capacity management and the effects of the 737 MAX grounding, contributed to another record load factor, helping the industry to manage through weaker demand and improving environmental performance,” said Alexandre de Juniac, IATA’s Director General and CEO.

Asia-Pacific airlines’ full-year traffic increased 4.5% in 2019, which was a large decline compared to 8.5% growth in 2018. This reflected the impact of the US-China trade war as well as weakening business confidence and economic activity. Capacity rose 4.1%, and load factor ticked up 0.3 percentage point to 80.9%.

European carriers saw a 4.4% traffic rise in 2019, which was down from 7.5% annual growth in 2018. Capacity rose 3.7% and load factor increased 0.6 percentage point to 85.6%, which was the highest for any region. The lowered results are attributable to generally slowing economic activity; declining business confidence, compounded by industrial disputes (strikes); Brexit uncertainty and the collapse of a number of airlines.

Middle Eastern airlines’ passenger demand increased 2.6% last year, the slowest pace of expansion among all regions and down from 4.9% growth in 2018. However, demand began to recover in the fourth quarter and the monthly growth of 6.4% in December led all regions. Annual capacity climbed 0.1% and load factor surged 1.8 percentage points to 76.3%.

North American airlines saw traffic growth slow to 3.9% last year, down from 5.0% in 2018, amid softer US economic activity and weaker business confidence compared to 2018. Capacity climbed 2.2%, and load factor strengthened 1.3 percentage points to 84.0%, second highest among the regions.

Latin American airlines’ traffic climbed 3.0% in 2019, a dramatic slowdown compared to 7.5% annual growth in 2018. Capacity rose 1.6% and load factor increased by 1.1 percentage points to 82.9%. The year was impacted by social unrest and economic difficulties in a number of countries in the region.

African airlines led all regions with a 5.0% demand increase, down from 6.3% growth recorded for 2018. Capacity rose 4.5%, and load factor edged up 0.3 percentage point to 71.3%. Airlines in the region benefitted from a generally supportive economic backdrop in 2019 as well as increases in air transport connectivity.

China’s airlines saw domestic passenger traffic expand by 7.8% in 2019, the slowest pace since the global financial crisis. Softer economic activity amid the US-China trade war, compounded by weaker consumer spending and unrest in Hong Kong all contributed to the slowdown. Looking into early 2020, any positive impacts of the ‘phase one’ trade agreement with the US likely will be countered by the impact of the coronavirus outbreak.

Indian airlines’ four years of double-digit demand growth came to a halt in 2019, as traffic rose 5.1%, down from 18.9% in 2018. The bankruptcy of Jet Airways and weakening economic activity were the main culprits of the slowdown. 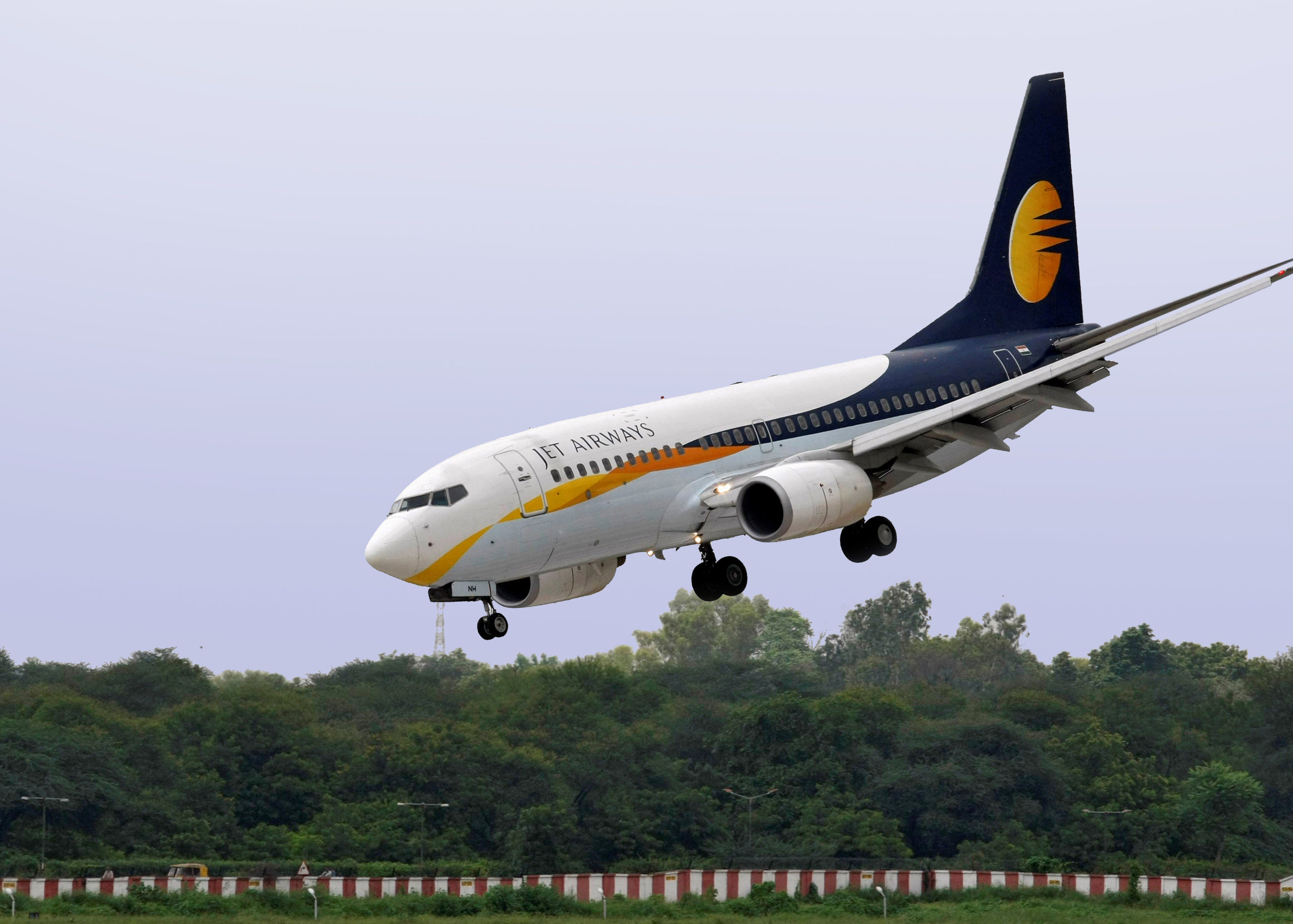 De Juniac closed his comments, noting three particular incidents: “2019 was a difficult year for aviation and 2020 is off to a tragic and challenging beginning.

“Safety is the aviation industry’s number one priority”

The shooting down of PS 752 in January was inexcusable. Commercial aircraft are instruments of peace, not military targets. To honour the victims of this tragedy we must address this challenge with governments and stakeholders. Our thoughts are also with the injured, and the families of those who lost their lives, in the PC2193 accident in Turkey yesterday. Safety is the aviation industry’s number one priority and we are united in our desire to understand and learn from the circumstances of this tragedy.

Today, headlines are also focused on the novel coronavirus. From our experience of past outbreaks, airlines have well-developed standards and best practices to keep travel safe. And airlines are assisting the World Health Organization (WHO) and public health authorities in efforts to contain the outbreak in line with the International Health Regulations. There currently is no advice from WHO to restrict travel or trade. But it is clear that demand has fallen on routes associated with China, and airlines are responding to this by cutting capacity for both domestic and international China. The situation is evolving fast, but we are observing significant schedules adjustments for February.”

Why air cargo is essential in the battle against COVID-19