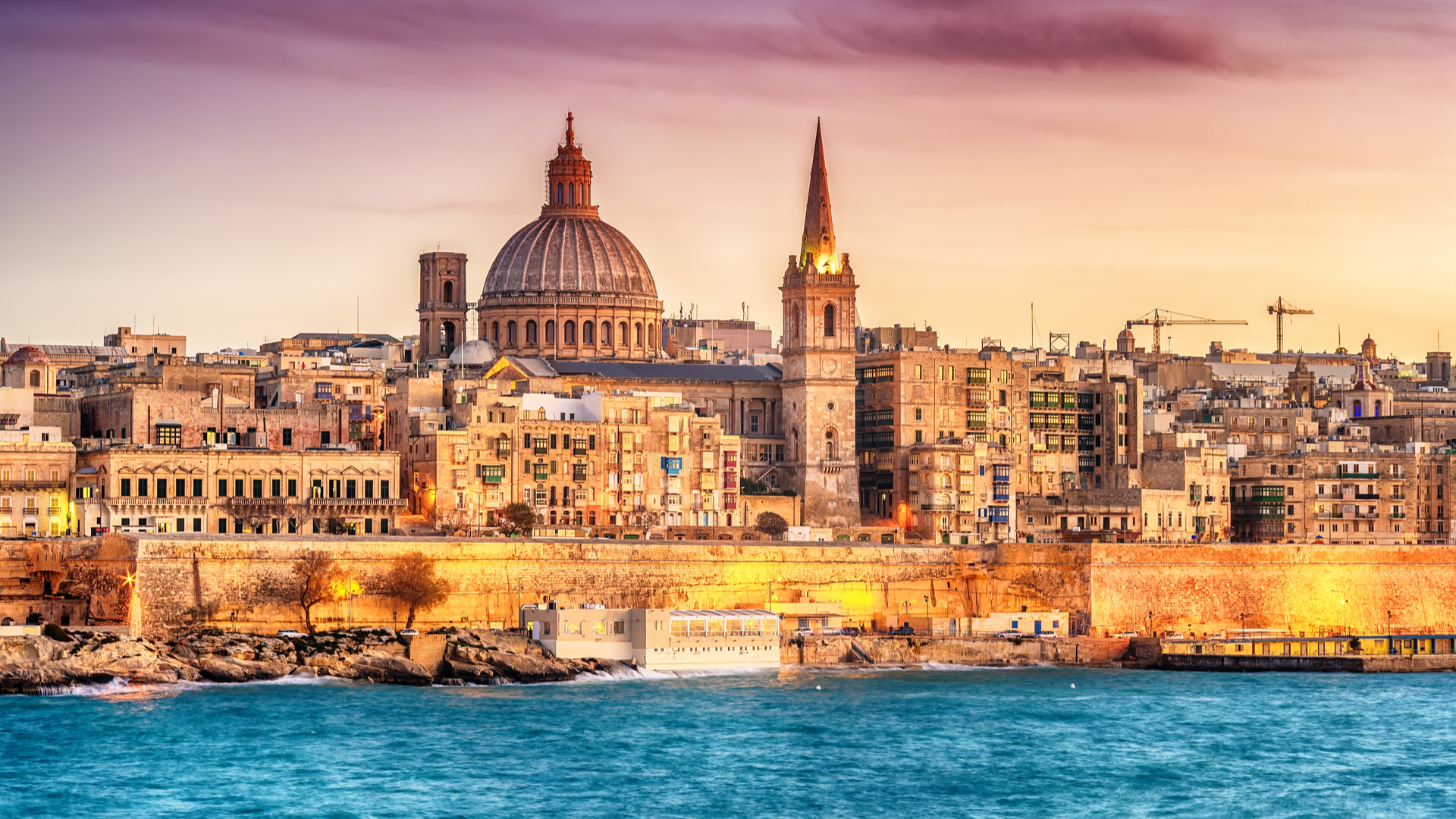 Manchester United and the government of Malta have announced a multi-year partnership which will see United promote Malta as a tourist destination to its global fan base.

The club has deep and enduring ties with Malta, with Maltese Supporters Club, one of the oldest of all the official Manchester United Supporter’s Club, recently celebrating its 60th anniversary. As part of the partnership, Visit Malta and Manchester United will encourage the club’s fans around the world to experience the vibrant, exciting and beautiful country with Maltese Tourism Ministry providing attractive travel offers exclusively for Manchester United supporters.

Through the partnership, Visit Malta will get strong exposure during home matches and on the club’s digital marketing channels, social and printed media.

Scan Jefferson, director of partnerships at Manchester United said: “Manchester United has long-standing links with Malta, welcoming hundreds of Maltese fans to Old Trafford every season. We are proud of our association with the country and look forward to working with them to highlight the destination’s many great qualities to our international fan base.”

Dr. Konrad Mizzi, tourism minister of Malta commented: “We are working on several initiatives to increase Malta’s brand awareness to attract tourists from new, non-traditional markets, attract more foreign direct investment and businesses, as well as increase Malta’s visibility around the world. This partnership complements our tourism strategy to consolidate our traditional markets such as the UK, whilst targeting new markets from Eurasia region, where Manchester United holds a very strong following.”