Friday nights in Bangkok are rarely pedestrian and tourists, expats and locals can take their pick from a multitude of nightclubs, bars and, of course, some of the world’s finest cuisine served at a palate-pleasing plethora of pop-ups, street stalls, food trucks and swanky restaurants.

In fact, the range of choice is so vast, that it can be overwhelming. A notion which led to the Thai launch of Gourmet List, Ctrip’s gourmet brand and independent restaurant rating system, released last Friday on the 29th floor of SO Sofitel Bangkok, not a bad way to start my weekend.

Established in China in 2016 by Ctrip, as a way for Chinese travellers to access information, ratings and recommendations for restaurants across the country – 2017 was rolled out with 15,000 restaurants across 120 different countries – including Thailand where Gourmet List chose to celebrate the very first overseas Gourmet List launch ceremony. In essence Gourmet List is a more pragmatic Michelin Guide, including entries from all levels of the food strata and not just limited to a particular form of fine dining, unlike the famous French guide. 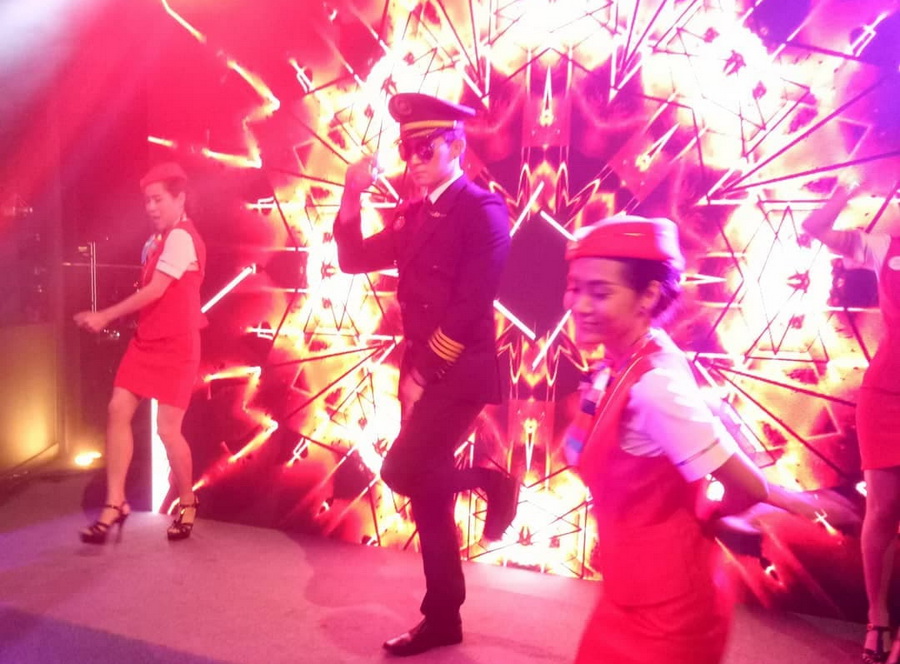 Discussing the event and why Ctrip chose Bangkok to launch the international version Kimi Liu, CEO of Ctrip Gourmet, said: “Bangkok is an important city in South East Asia with Thai cuisine reflecting food diversity and inclusiveness. It is the gastronomical capital of local delicacies and boutique cuisine, expressing the rich gourmet culture of Southeast Asia.” 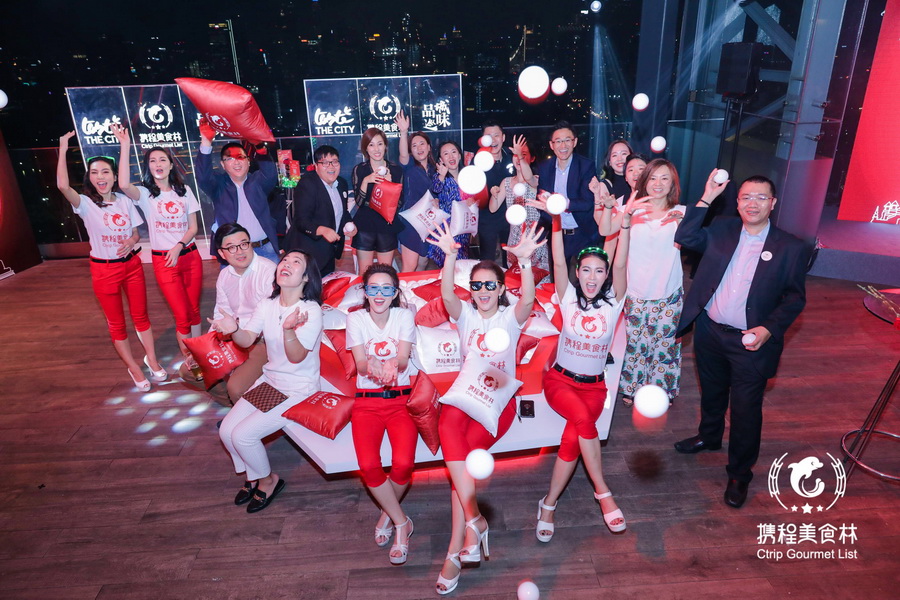 Liu then went to comment on the importance of Gourmet List as a way for Chinese tourists to segue into other cultures: “As more Chinese travel to South East Asia, the awareness of local specialties and well-known local restaurants will offer travellers a perfect entry point into not just a wonderful gastronomical experience but a greater understanding and respect for local cuisine culture, gastronomy and cuisine is part of the sustainable development of travel, tourism and people-to-people exchanges.

“Food culture needs a process of recognition and acceptance. Ctrip Gourmet List is not just about introducing Chinese tourists to the delicacy of worldwide cuisine but also delivering the uniqueness of Chinese food culture to the world.

“We value the evaluation system from foreign institutions and as Ctrip provides a Chinese cuisine rating system, another perspective to enable more travellers to experience the food culture of the world.”