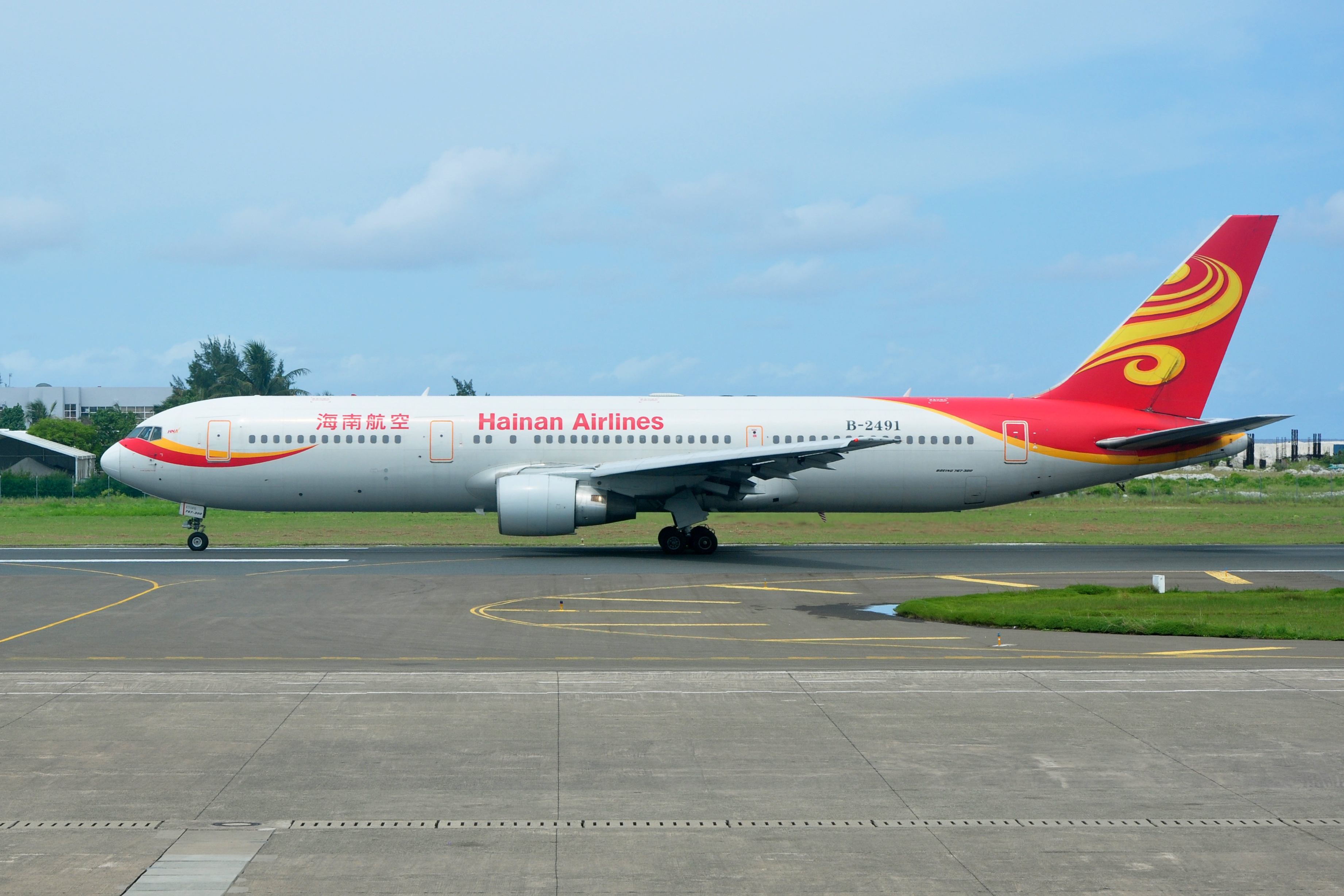 As the Hainan-based carrier looks at increasing flights between China and the US, Hainan Airlines will launch a twice-weekly non-stop service between Chengdu and Chicago beginning on 16 September this year.

The carrier will use a Boeing 787-8 Dreamliner on this route. Hainan Airlines has been flying non-stop between Chengdu and Los Angeles since March 2017, and non-stop from Chengdu to New York since October 2017. Flights were initially twice per week, before increasing to three times per week in May 2018.