Hot hotel openings: The Standard arrives in the Maldives and more

In this week’s edition of hot hotel openings, a new ‘standard’ arrives in the Maldives, a 17th-century church transforms into a lifestyle hotel, Taco Bell hotel opens and more. 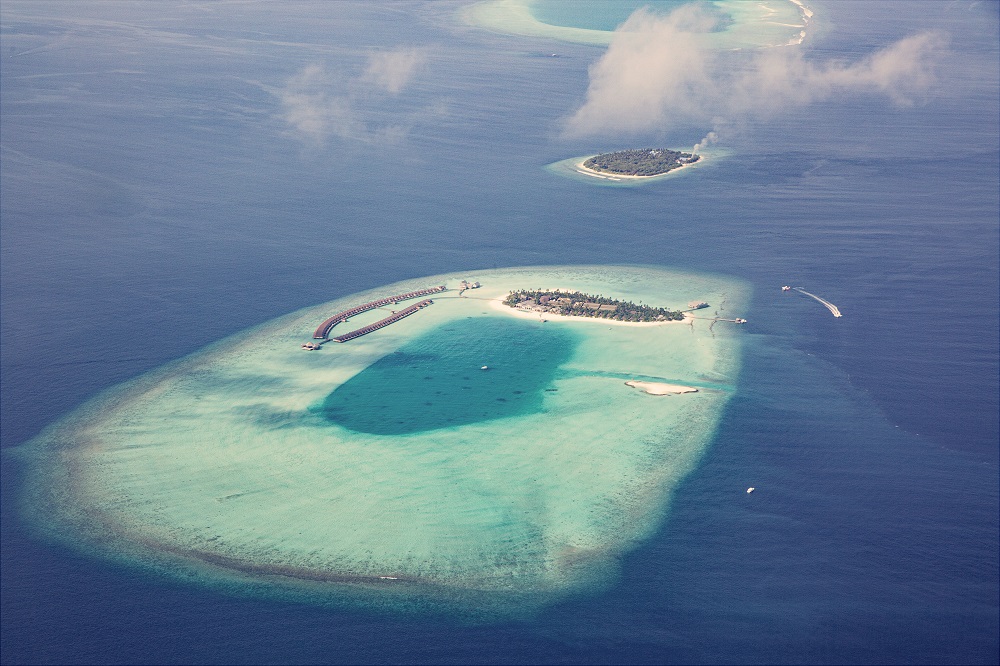 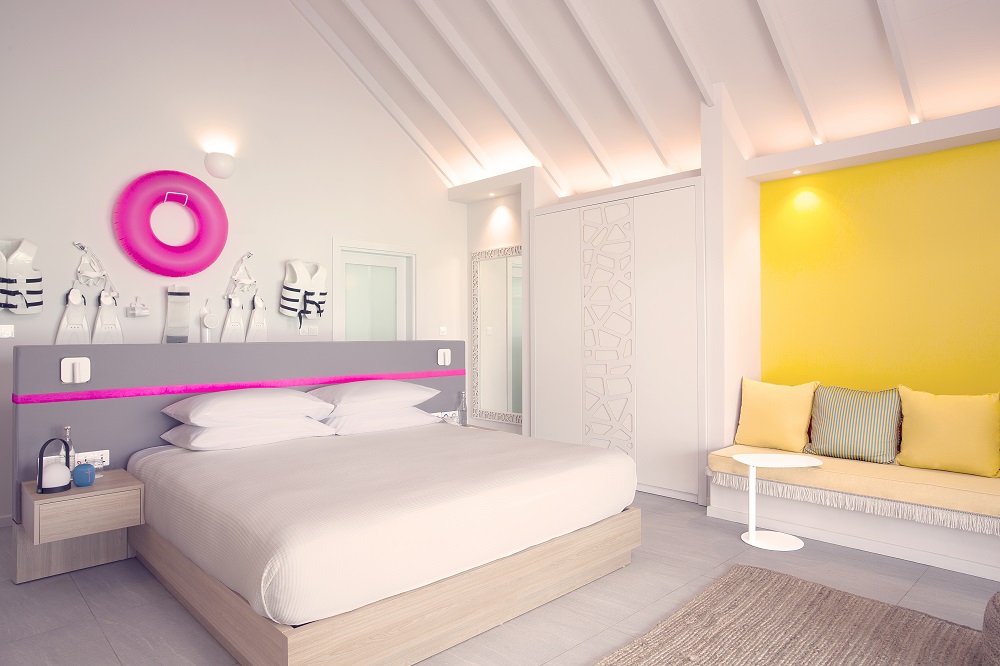 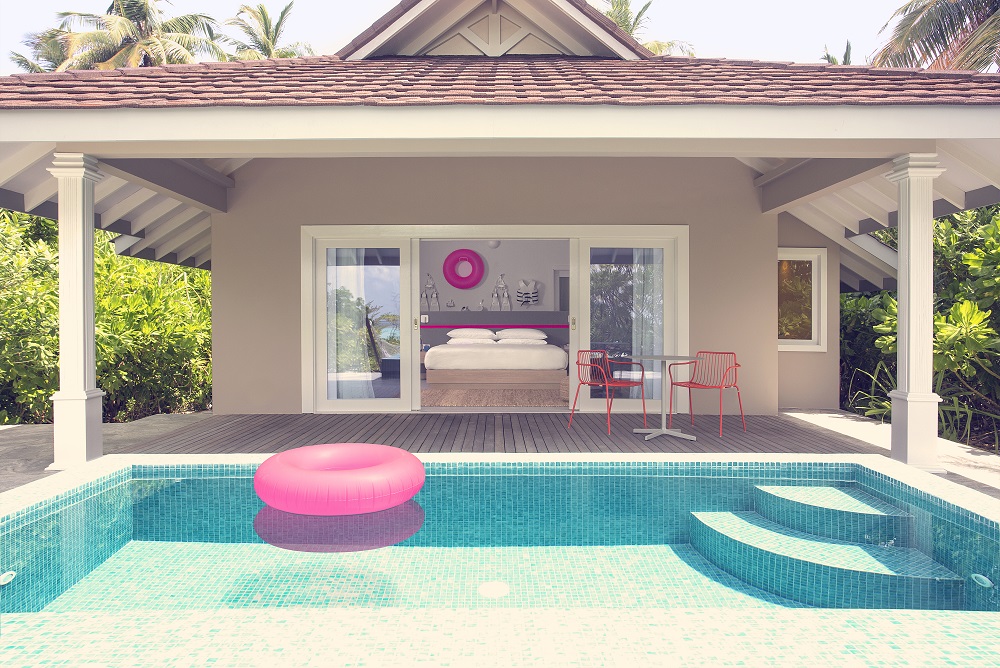 Following its London debut, Standard International, the parent company of The Standard, has announced the opening of The Standard, Huruvalhi Maldives. The resort is a short sea plane ride away from Male, nestled between the Raaand Baa Atolls, on a naturally protected island.

“The culture of both are unmistakably Standard”

“It is such a treat within the same year to show the world what The Standard can be in one of the busiest places and one of the most tranquil places on the planet,” said Amar Lalvani, CEO of Standard International. “What makes me so proud is that despite the vast difference in setting, the culture of both are unmistakably Standard.” 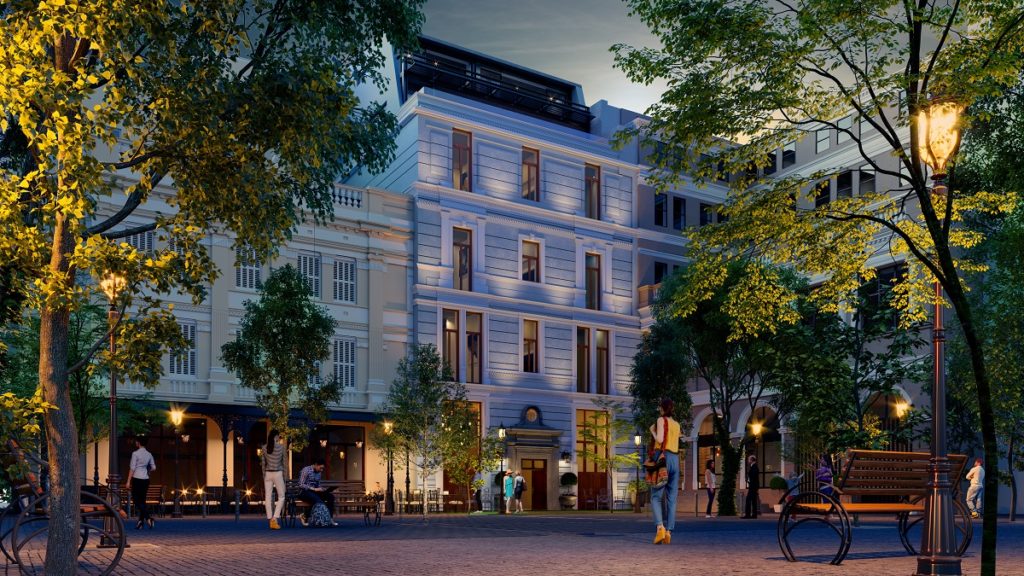 Originally built in the early 1700s, the intimate, seven-room property is one of the oldest buildings in South Africa and the debut project in the LABOTESSA portfolio by hoteliers Jan Fourie and Johan du Plessis. The South African founders were inspired by the opportunity to meld heritage and old-world elegance with visionary new world design.

“We are delighted to begin our foray into hotel ownership with one of South Africa’s oldest buildings, which has been a true testament to the country’s rich history and heritage,” said Johan du Plessis, LABOTESSA’s founder and owner. “LABOTESSA is a culmination of our affinity for exceptional design, relaxed hospitality, and our connection to the city of Cape Town.”

The Bell: A Taco Bell Hotel and Resort 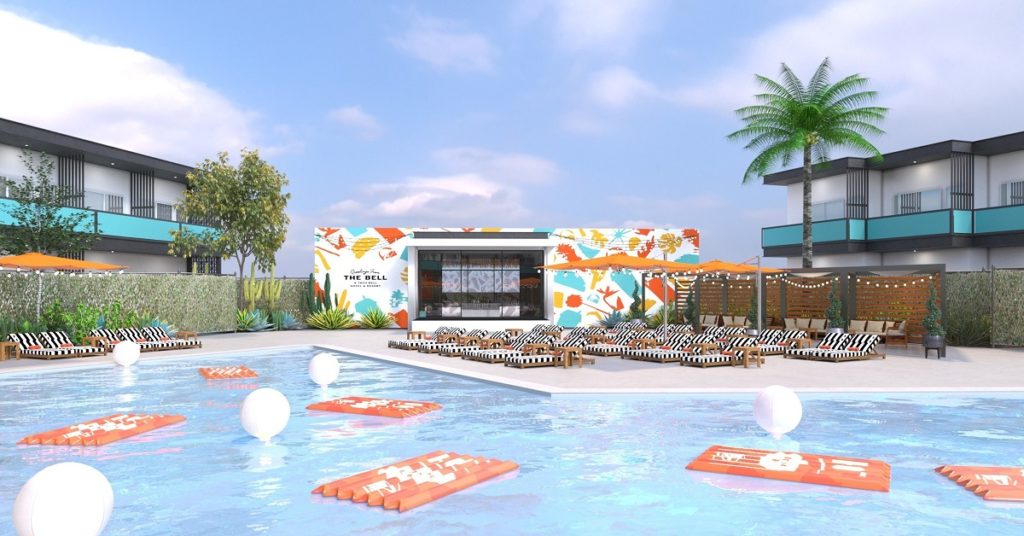 One of the summer’s most anticipated hotels is now open as Taco Bell debuts its taco-inspired hotel – The Bell: A Taco Bell Hotel and Resort.

The taco-inspired hotel is so in demand that reservations sold out in just two minutes. Lucky fans who scored rooms will dine against the picturesque Palm Springs desert backdrop while being served an array of Taco Bell favourites, yet-to-be-released menu test items, themed drinks and treats. 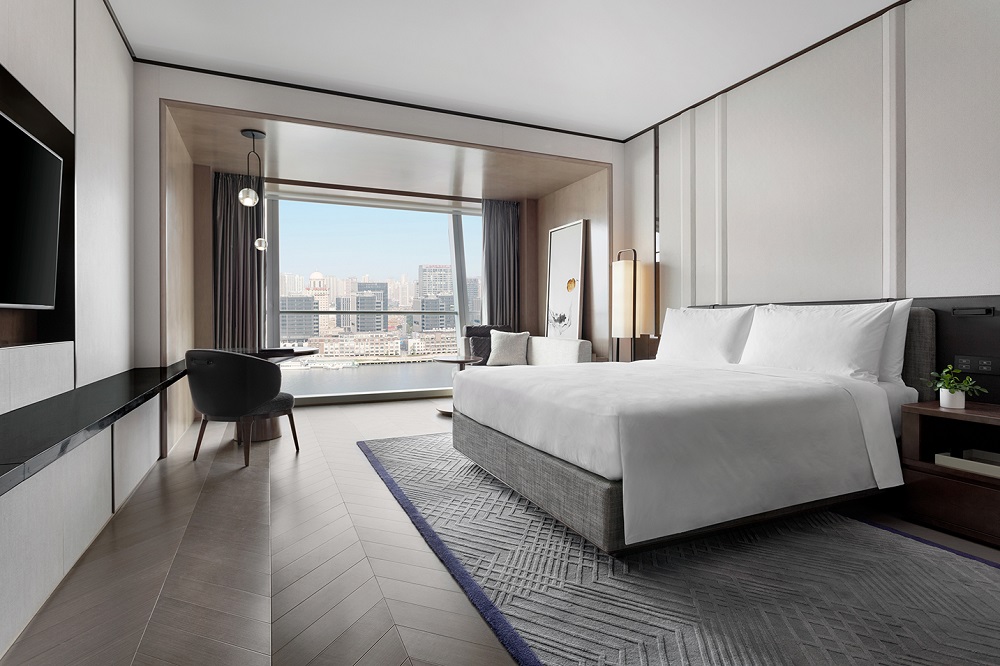 You can also send us press releases via [email protected].

In the lap of luxury: Standard International’s two flagship projects come to Asia,…

Shop for cause: The Standard unveils Employee Relief Fund