It seems that every day, somewhere around the world, a new hotel is opening its doors for the first time. We can’t count them all, but we sure can give you the coolest new properties on the block. On this week’s edition of hot hotel openings, we’ve got hotels from Ikos Resorts, Centara, Marriott International, RIU and Hilton.

Ikos Resorts, a group of luxury all-inclusive resorts, is moving full-speed ahead with the construction of Ikos Andalusia. It started on 15 November with the placing of the first stone and will complete in March 2020. Once the works are complete, the resort will initiate a pre-opening period during April and will start welcoming clients in May 2020.

The EUR 150 million (USD 170m) development will be the group’s fifth resort and its first outside of Greece. 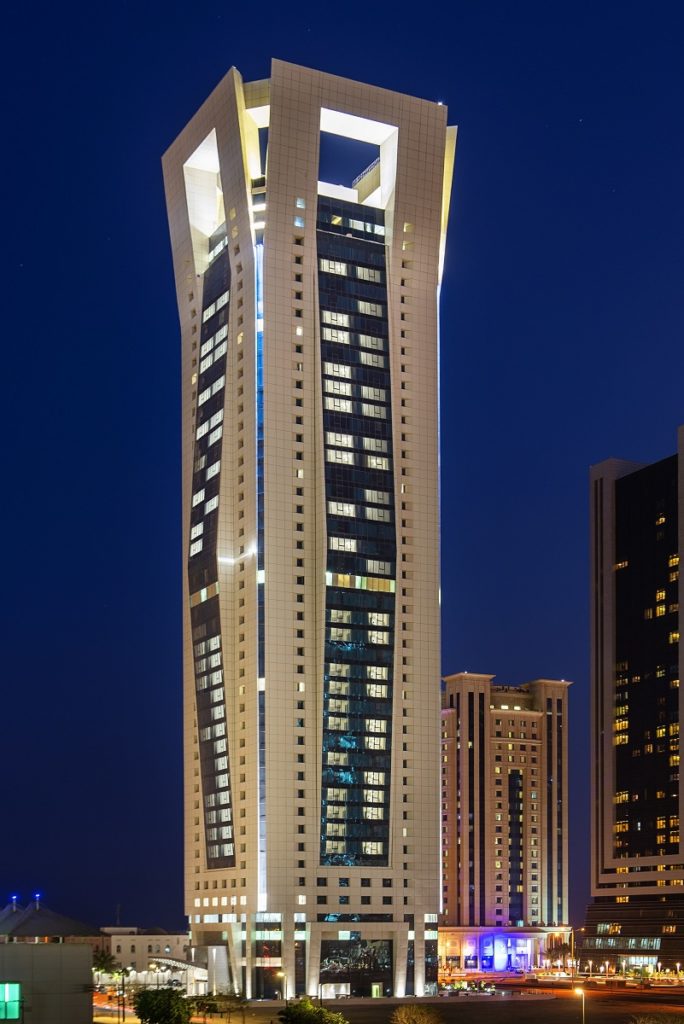 Centara Hotels & Resorts, Thailand’s homegrown hospitality group, made its debut in Qatar with the launch of a new seaview hotel in Doha.

Welcoming its first guests in December, Centara West Bay Residences & Suites Doha is located in the West Bay district which is home to many of downtown Doha’s dramatic skyscrapers. Overlooking the Arabian Gulf, the hotel is adjacent to the Doha Corniche and 25 minutes from Hamad International Airport. 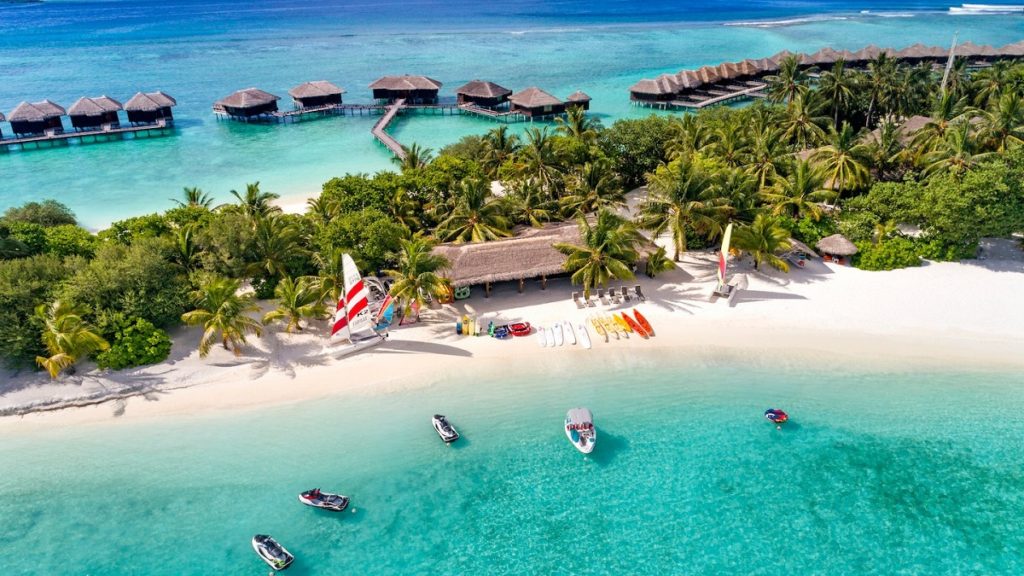 Situated on the private island of Furanafushi in the Republic of Maldives, the luxury resort offers 176 guest rooms designed to blend with the turquoise waters, pristine beaches and lush greenery. The property boasts seven restaurants and bars, the Shine Spa for Sheraton (located on its very own island) and three outdoor tropical freshwater pools.

The Art Deco-inspired Hilton Prague Old Town just announced the completion of its multi-million-dollar renovation including its 303 refurbished guest rooms and 1,200-square-metre conference and meeting floor. The guest room renovations extend to the bathrooms with Italian marble tiling, a large walk-in shower and wall-sized anti-fog mirrors. 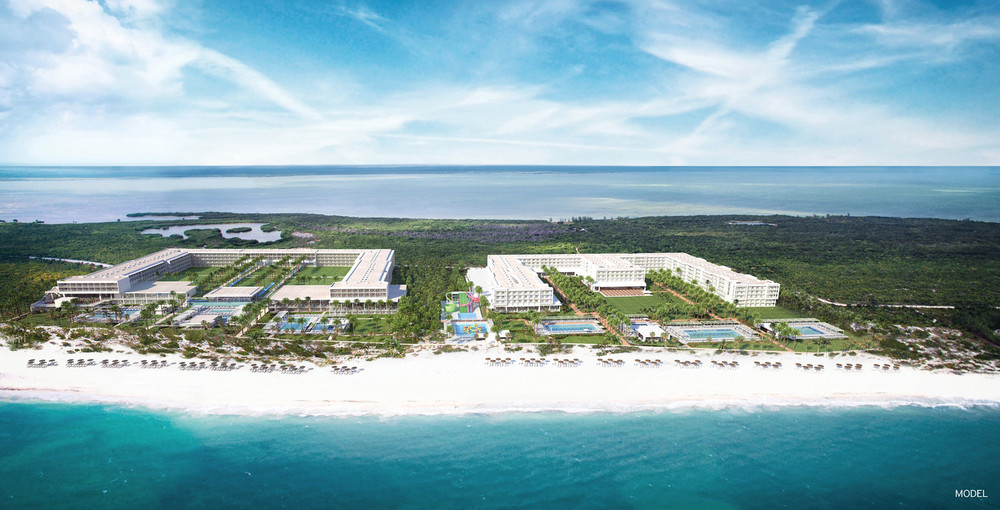 RIU Hotels & Resorts has opened Riu Palace Costa Mujeres with a new architectural layout of its bars and restaurants. It’s the international hotel chain’s 19th hotel in Mexico and its second in Costa Mujeres.

The new Riu Palace Costa Mujeres, part of the Riu Palace line, is located by the beach of Bahía de Mujeres, a stretch of white sand and crystalline waters around 18 miles north of Cancún’s hotel district. Its little-known location has some of the region’s most iconic places such as the Isla Mujeres turtle conservation centre, the pre-Mayan ruins of El Meco and the archaeological remains found at El Rey.

Stay tuned next Friday for another batch of the latest hot hotel openings from around the world.