How Alula marked its debut entry at Cannes this year 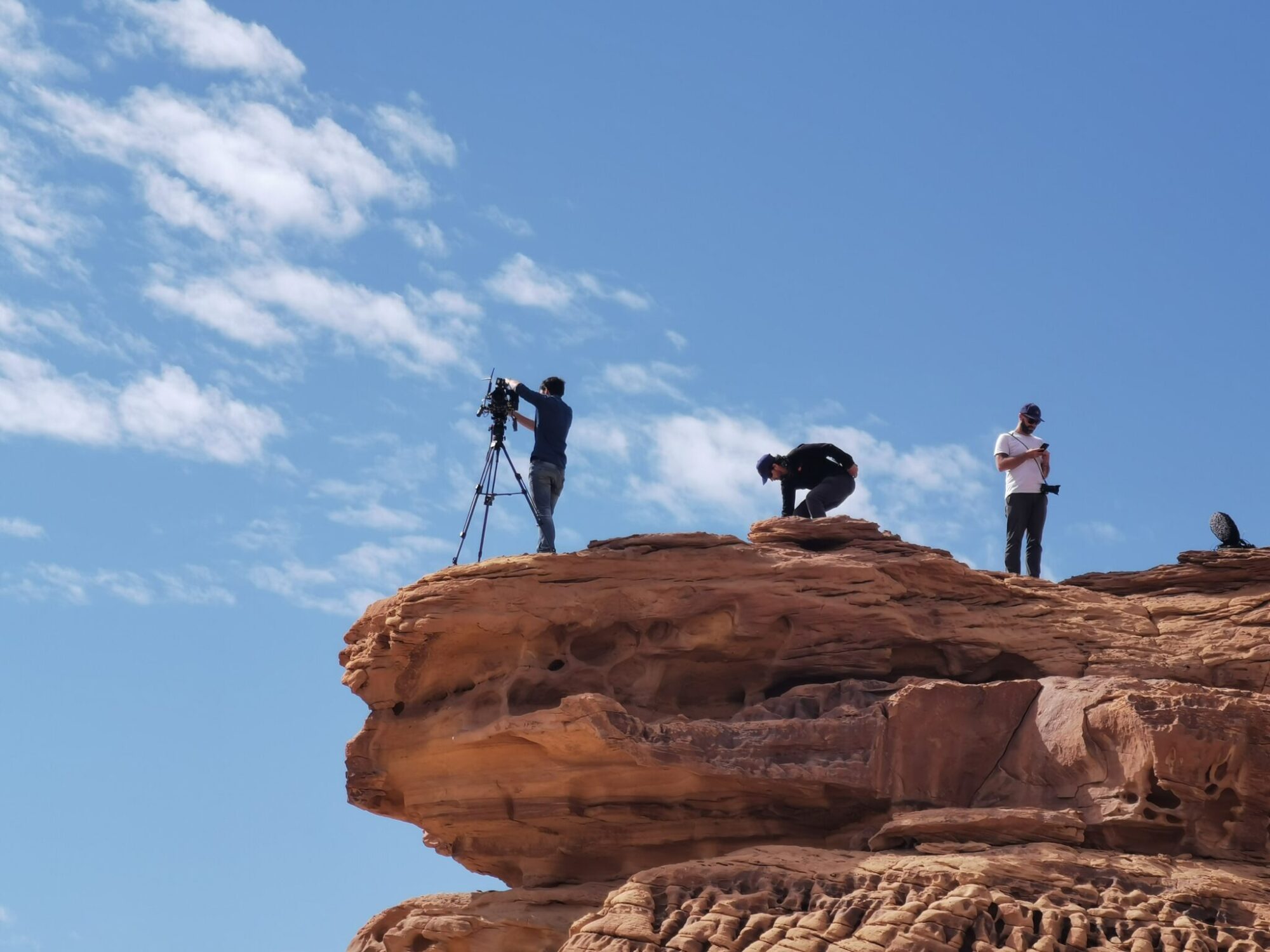 A delegation from Film AlUla, the Royal Commission for AlUla’s newly established film agency, reached Cannes Film Festival to promote international film and TV production in AlUla, a region of outstanding natural and cultural significance globally in northwest Saudi Arabia. Having launched at the Berlinale earlier this year, this is the first appearance for the destination at Cannes.

Film AlUla also announced its new facilitates which will accommodate 150 film crew and will include production offices and recreational facilities as well as an outdoor cinema. The first phase of construction is already underway with accommodation to be available by the end of 2021.

The Cannes Film Festival, celebrating its 74th edition, is taking take place from 6-16 July, 2021. Film AlUla will showcase an extraordinary, mostly unexplored destination which presents filmmakers and the world at large with some of earth’s most sensational scenery.

The vast scope of impressive landscapes located along what was historically known as the Incense Route, is home to 200,000 years of history. Including the ancient city of Hegra, the Kingdom’s first UNESCO World Heritage Site, the region features historical sites dating back to the Neolithic era through to the Ancient Arabian Kingdoms of the Dadanites and Nabataeans, the Roman era and the early Islamic period.

The terrain features breath-taking rock formations, volcanic craters, luscious oasis, untouched wilderness, fascinating wildlife, microclimates, and vast sandstone canyons. The extraordinary sweeping vistas present the perfect backdrop for a wide range of genres such as historical epics, fantasy adventures, extra-terrestrial worlds, and dramatic war movies, and can stand in for an array of different locations, countries, cities, or even another period in time.

AlUla is beginning to attract a growing number of international and regional productions. It will soon welcome the upcoming action thriller Kandahar, directed by Ric Roman Waugh and starring Gerard Butler. Many local productions including Noura, directed by Tawfiq Al-Zaidi, will also shoot in AlUla, the latter partly financed by the Film Commission at the Ministry of Culture. The region is also attracting a broad range of documentary projects due to its many layers of rich history and culture and untold stories.

Production companies who choose to film in AlUla can benefit from a range of incentives such as free bespoke production support, location scouting, expert knowledge of filming in Saudi, assistance in sourcing equipment and professional crew locally and regionally, and, of course, year-round sunshine. Producers can expect a production-friendly setup location, a range of accommodation options with a skilled English-speaking team of experienced and established production experts to guide and support them every step of the way.

As well as the new fit-for-purpose film crew accommodation, a range of other accommodation includes the 100-guest room Habitas AlUla, and the 79-room Banyan Tree Ashar Resort, both set to open this autumn.

Stephen Strachan, film commissioner at The Royal Commission for AlUla, said: “Our objective at Cannes Film Festival is to connect with the international film industry to introduce AlUla as a truly unique and exciting film destination, now open for international production.”