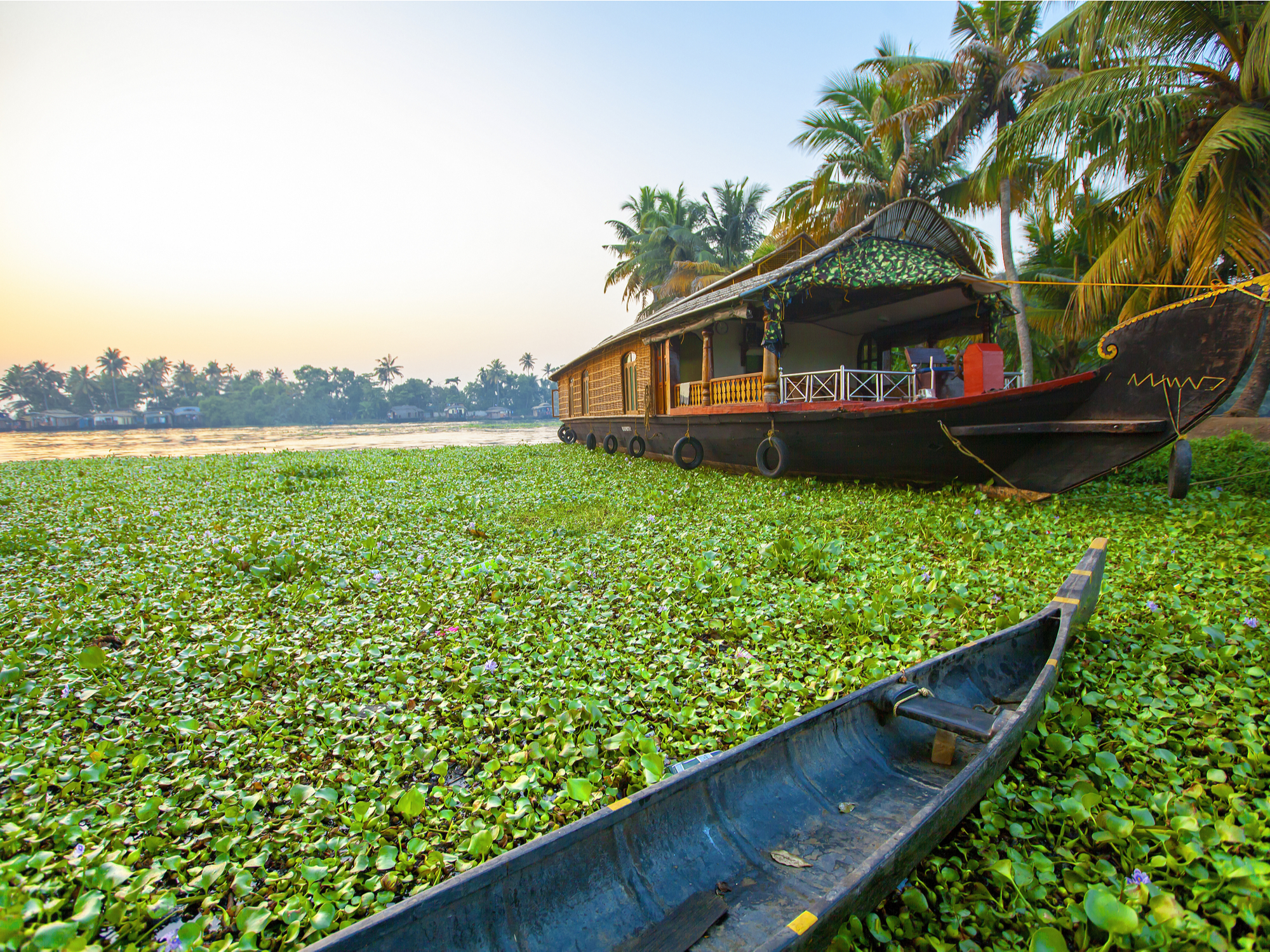 Taking a cue from Kerala’s successful responsible tourism (RT) mission, Madhya Pradesh government has expressed interest to implement the model, aimed at development of village and local communities, eradicating poverty and giving emphasis to women empowerment. A Memorandum of Understanding (MoU) will be signed between the two states in this connection on 13 January, the Kerala Tourism Department said.

A 13-member high-level delegation led by Madhya Pradesh tourism minister Usha Thakur will arrive in Kerala on January 12 and undertake a seven-day tour of various places to understand the RT mission model, a release said. A Kerala delegation would soon visit Madhya Pradesh to help that state in implementing the initiative.

“It’s gratifying to watch other states implementing the community-oriented and heritage-preserving responsible tourism mission activities of Kerala. Apart from Madhya Pradesh, many other states too have expressed their interest in the project,” Kerala tourism minister Kadakampally Surendran said.

The RT mission in Kerala has established 20,000 units with 1,09,000 beneficiaries and has given the local population a huge income from the tourism sector alone, state tourism secretary Rani George said. Launched in October 2017, the mission is the nodal agency to spread and implement the ideologies and initiatives of responsible tourism across the state.

It is a ‘triple-bottom-line’ mission which comprises economic, social and environmental responsibilities and aims at making tourism a tool for the development of village and local communities, eradicating poverty and giving emphasis to women empowerment, the release said.

The mission aspires to provide an additional income and a better livelihood to farmers, traditional artisans, and marginalised people along with creating a social and environmental equilibrium. The MoU consists of a 16-point programme for creation of a masterplan, developing and training the human resource for the purpose, locate sustainable tourism projects, formulation of social and economic security measures among others.