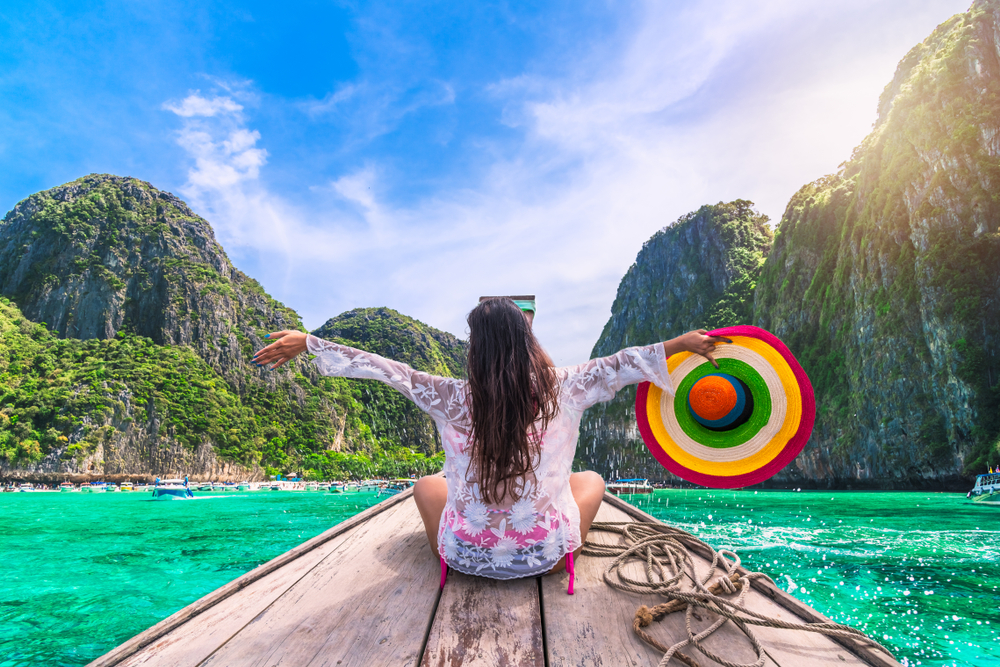 Global payments company Mastercard has revealed the most preferred travel destinations in APAC through the Mastercard Asia Pacific Destinations Index 2018.

This year’s findings have revealed a new emerging trend when it comes to preferred travel destinations in Asia. The traditional favourites of Bangkok, Singapore and Kuala Lumpur continue to dominate the list of Asia’s top 10 tourist destinations — but travellers are now increasingly travelling to new and more off-the-beaten-track destinations such as Oita in Japan, Daegu in Korea and Ha Long in Vietnam.

This means that tourists are staying for a shorter period of time but spending more on their trips.

The rise of Asia’s second-tier cities

Smaller tourist cities such as Oita, Daegu, Kumamoto, Ha Long and Incheon are enjoying a higher growth of international overnight arrivals for 2017, as compared to their bigger city siblings. This is partly driven by travellers’ desire to visit destinations that offer a more enriching cultural experience.

These include basic infrastructure such as airports to public transport, cleaning up public spaces, and ensuring access to clean water.

The data also showed that tourists are increasingly visiting secondary cities in China. Tourist arrivals in Shenzhen, Chengdu and Wuhan are growing faster than in popular destinations such as Shanghai, Guangzhou and Beijing.

As part of its commitment to supporting the region’s tourism industry, Mastercard analyses travel journeys across 160 Asia Pacific destinations to help the travel industry, government and stakeholders better understand and cater to tourism demand.

Amadeus hooks up with Mastercard: “Meaningful change will require a fundamental…